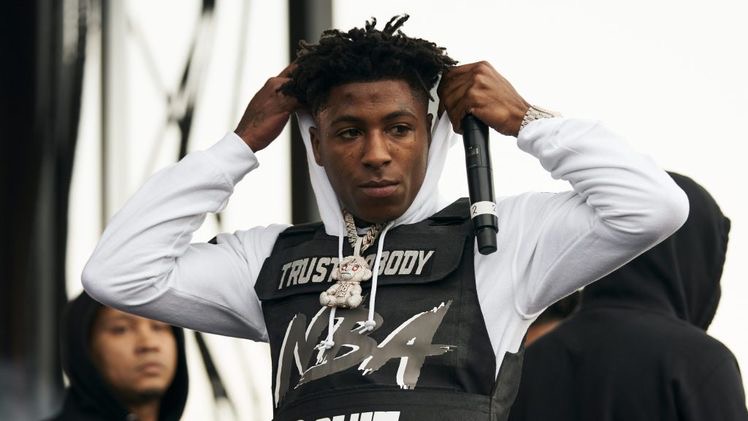 YoungBoy Never Broke Again’s “The Last Silmeto” Album is out now. Serving as his fourth studio album, and the last under his current contract with Atlantic Records, NBA YoungBoy’s new project is packed with a whopping 30 tracks.

Rod Wave and Kehlani appear on “Home Ain’t Home” and “My Go To,” respectively, while Quavo makes an appearance on “Don’t Rate Me,” one of 11 album cuts the Baton Rouge rapper debuted in April.

Wack 100 Reveals How Much NBA YoungBoy Charges For Features

The album also includes songs like “Loner Life,” which finds him reflecting on his trials and “Fuck Da Industry”.

“The Last Silmeto” is sort of a triumphant return for YoungBoy who was recently found not guilty in his drug case in Los Angeles. The 22-year old Louisiana native was arrested in LA on March 22, 2021 after a short pursuit from Law enforcement officers, who eventually found him in a neighbor’s backyard.

YB avoided a possible seven-year sentence when he beat the case.

Anyway, YoungBoy fans are loving his new album and have flooded social media with their often problematic, and mostly exaggerated adorations.

“The Last Silmeto isn’t just an album it’s a cultural reset, a reason to breathe, an escape from this cruel world filled with thieves,” wrote a YoungBoy account on Twitter.