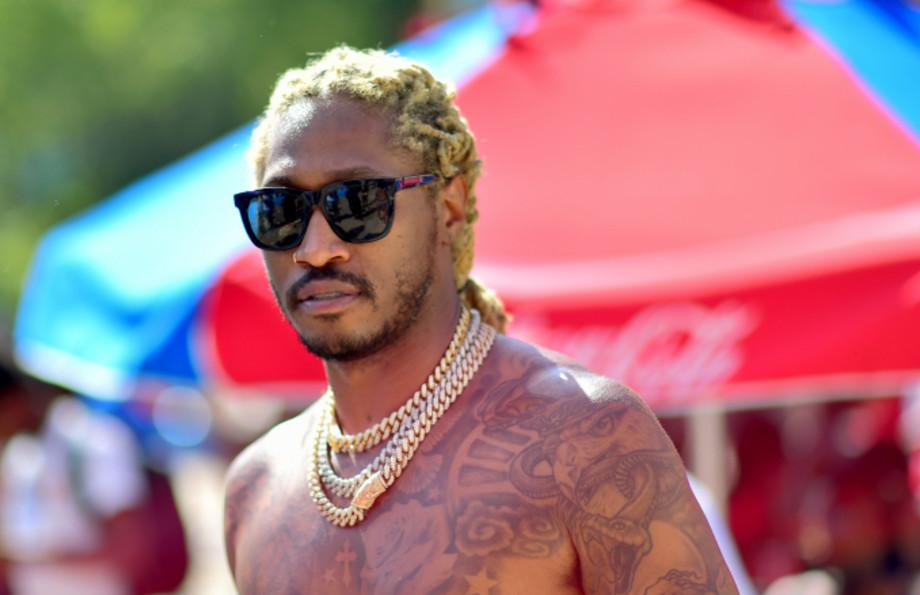 Future’s problematic lyricism and alleged unruly history with women has earned him a reputation has one of rap’s most toxic figures. During his GQ cover debut, the 38-year addressed those speculations saying “People have their own definition of what toxic is,” he says. “[These women] all were toxic to me. They just don’t want to admit it.”

Hendrix’s collection of kids are almost as lengthy as his sexcapades. When asked by Julia Fox if he wanted to have more kids, the Atlanta native, who already has seven with multiple women says he’s open to more children, but only if he gets married.

“Um, yes,” he said. “By my wife, if I ever get married. I wanna have kids by my wife of course. It can be like 3, cause I never had more than one kid by a girl, so if I had two by her then it’s like more than I had. So I feel like it’s more special.”

Future hasn’t released an album since 2020’s “High Of Life.” The rapper spoke about his absence saying “I’m genuinely happy with life.”

“There was a time where I was only happy when I was on the stage, and in the studio. Like it was my escape,” he added.

According to Future, his next album – due April 29 – will capture his vulnerabilities and offer an insight into his life.

Future executive produced DONDA 2, and his new album is expected to feature Kanye west. Speaking on their relationship, Future said: “Me and Kanye always had a relationship. But it’s hard for people to understand, because I don’t put everything on Instagram. Kanye flew me to Paris in 2011 or 2012 to work on music. [Discussing] his clothing line before it came, his shoe business before it came. People don’t know I’ve been able to go to his house, and pull up right into the crib. We just never talked about it.”

The full story can be read in its entirety here.