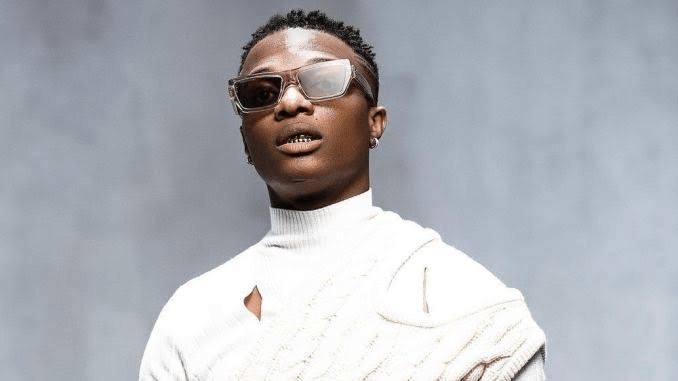 Expanding from a Miami institution into a global behemoth in seven short years, Rolling Loud is not done growing. Today, the World’s Premier Rap Festival announces Rolling Loud Toronto, its first ever festival in Canada and its fourth festival in four different countries in 2022.

Making a new home in the most multiculturally diverse city in North America, the upcoming Rolling Loud Toronto recruits headliners Future, WizKid, and Dave to lead a bill filled with ultra-talented artists from across the globe. Located in Ontario Place, a gorgeous space on the shores of Lake Ontario that overlooks the famous Toronto skyline, Rolling Loud Toronto makes its debut on September 9th-11th, 2022.

Like all Rolling Loud festivals, the upcoming event prominently features some of the hottest rising names in rap, like Lil Tecca, BIA, Ski Mask The Slump God, and many more.

Rolling Loud Toronto continues a massive year for Rolling Loud, who warmed up for a loaded festival season with a standout showcase at SXSW, headlined by Don Toliver and showcasing some of rap’s hottest up-and-comers. Rolling Loud is hard at work in preparation for this summer’s Rolling Loud Miami 2022, boasting perhaps the most impressive group of headliners in Rolling Loud history: Kanye West, Kendrick Lamar, and Future.