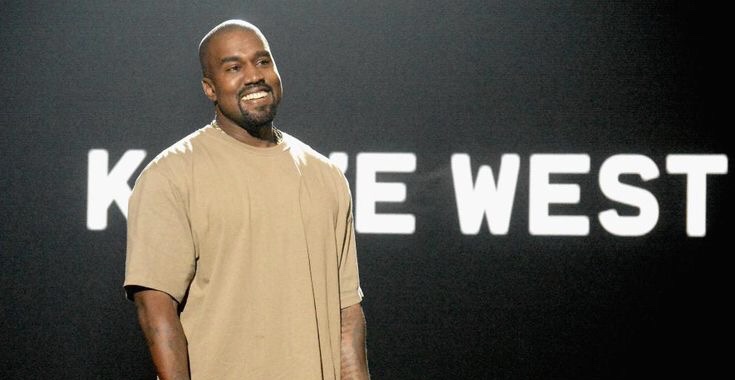 Kanye West reveals plans of opening independent Yeezy stores all around the world. The 45-year-old Chicago native made the announcement on his Instagram page Wednesday night (Aug. 31) revealing the first opening will be in Atlanta.

“We are going to open a Yeezy stores world wide. Starting in Atlanta. Who would be best to open it? I’ll buy the land and or building. Then we gonna open up in every state and then internationally.”

Ye also put a call out for staff, asking his 16.5 million followers with more than ten years of experience in the retail sector to apply for positions.

“Anyone who has over 10 years [of] retail experience and is ready to change the world, post your Instagram handle or store location in the comments and we’ll find you,” Kanye wrote.

The artist known legally as Ye cited a breach of contract by both Gap and Adidas as the reason behind his intended move.

“I signed with both Adidas and Gap because it contractually stated that they would build permanent stores which neither company has done,” Kanye claimed. “Even though I saved both of those companies at the same time.”

In the caption he wrote, ‘2 Chainz said he got the mayor(‘s) number I added the s cause my mama was head of the English department But this may take some incorrect English to get done.’

The Yeezy founder then shared multiple screenshots of people and companies that have reached out to open a Yeezy store, including Pusha T, and Fivio Foreign.

“Well since we doing every state…And we talking over 10yrs of retail experience… Put us down for Virginia and Pennsylvania @creme321 @shopcream @kanyewest” King Push wrote.

Ye also shared a post from Fivio Foreign, who offered to license the rapper’s brand for a store in New York City.

Kim Kardashian’s ex-husband also got support from Consequence and social media personality Justin Laboy, who forwarded a text message he received from a friend to the Yeezy creator.

“Nobody runs retail better than we do,” the text message read. “We have 1300 Lids—the hottest retail stores out there, we’re opening 500 more world wide. We run the NBA and Paris St. Germain stores.”

“We run 800 college bookstores including 27 for Historically Black Colleges. When you guys are ready for a serious conversation let me know.”

The announcement comes less than 48-hours after the Donda rapper went public with his disapproval of Gap holding meetings behind his back. Ye posted a photo on Tuesday (August 30) of what appeared to be a fluorescent Yeezy Gap lens for a pair of sunglasses, with a caption that read: “Gap held a meeting about me without me?”

The “Use This Gospel” rapper also posted a screenshot of a text message exchange in which he shared a photo of a model in a Gap T-shirt, and accused the company of stealing his designs.

“This is Gap copying YGEBB,” Ye wrote, referencing the Yeezy Gap Engineered by Balenciaga collaboration. He captioned the post: “But they canceled the photo shoot with my kids in Japan without me knowing.”

In another post, he shared a video of himself speaking to a group of people, likely members of the company.

He tells them: “This is not celebrity marketing. This is not a collaboration. This is a life mission.” He added in the caption: “The Vision will be realized. Let’s start with stores in Atlanta.”