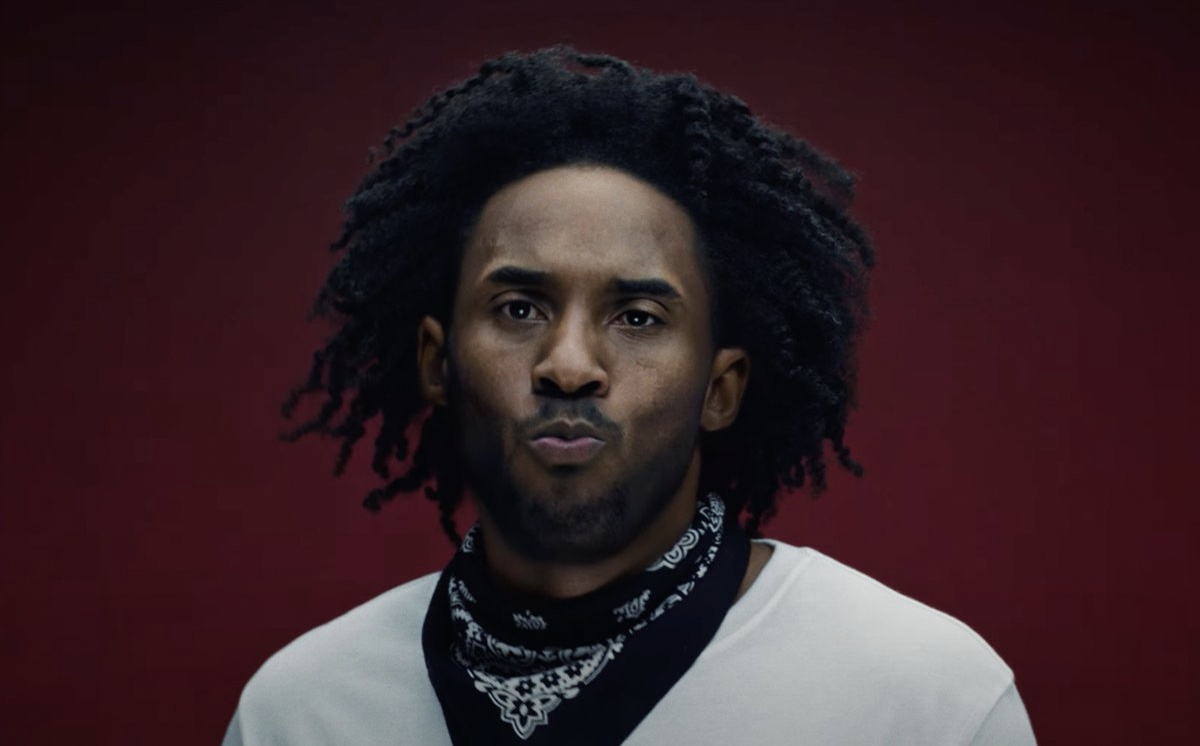 Ahead of Friday’s release of Kendrick Lamar’s long-awaited fifth album Mr. Morale & The Big Steppers. The Compton rapper on Sunday night (May 8) debuted a new song and video for “The Heart Part 5.”

The video opens with a message that reads “I am all of us.” From there, Lamar reflected on his life (“As I get a little older, I realize life is perspective) and thanked “everyone that’s been down with me.”

wifisfuneral Picks Up The Pace with ‘Until We Meet Again’ EP

The clip directed by Dave Free and Kendrick Lamar comes to life at around the 1:45 mark when Lamar’s face starts to morph into the different personalities he references through out the song. He transforms into Kanye West when talking about people with bipolar and briefly touches on everything Will Smith might be going through after his Oscars debacle with the lyric, “in the land where hurt people hurt more people.”

In his third verse, Lamar raps entirely from the perspective of the late Nipsey Hussle, and attempts to capture the events that lead to his demise. “I woke up that morning with more heart to give you.”

He raps about forgiving his killer, and how his creator was pleased because “I completed my mission.” He lets his family know he’s in heaven, and encourages his kids to carry on his legacy.

It’s unclear if “The Heart Part 5” will appear on Kendrick Lamar’s fifth and final album under Top Dawg Entertainment, which is due out this coming Friday, May 13.

Mr. Morale & The Big Steppers follows his Pulitzer Prize and Grammy-winning project DAMN., which peaked at No. 1 on the Billboard 200 chart in 2017.

Watch The Heart Part 5 video below.