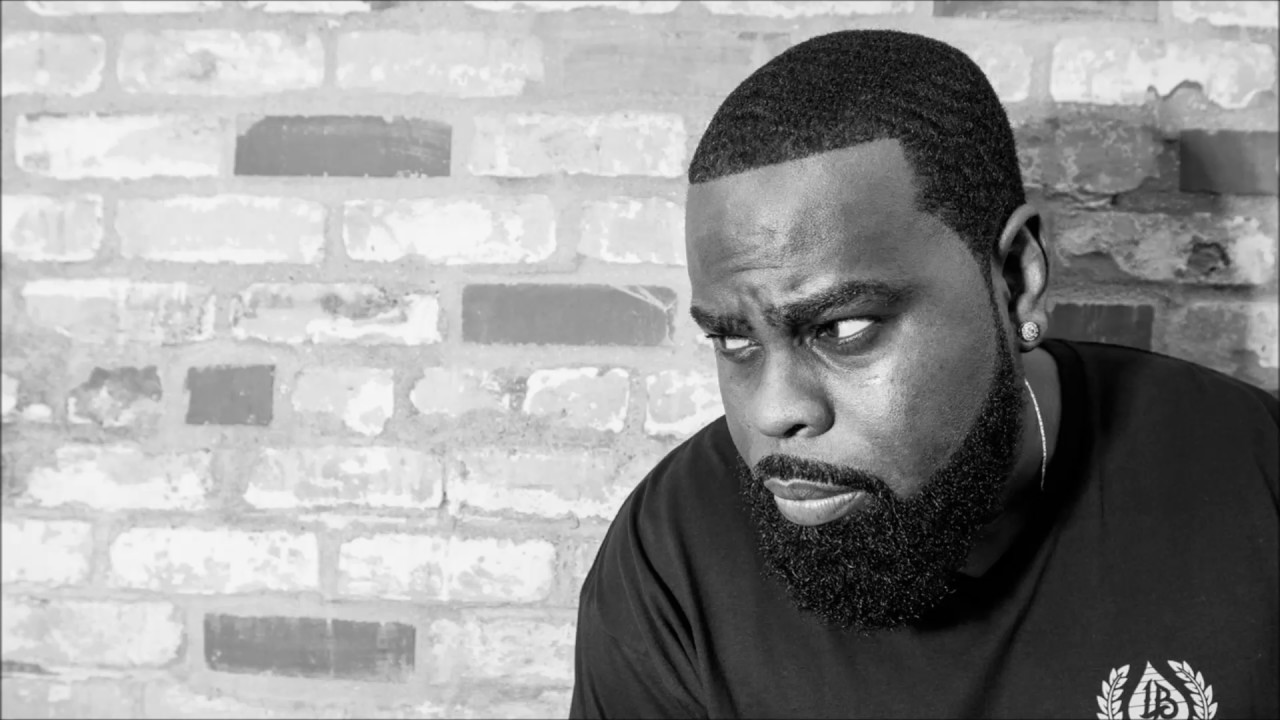 KXNG Crooked and Joell Ortiz buried all hopes of a Slaughterhouse reunion with the announcement of their upcoming album, The Rise And Fall Of Slaughterhouse.

The news came as a surprise to Royce Da 5’9, another founding member of the hip hop supergroup, which dismantled in 2018 after falling out with Eminem and Shady Records. In response to the announcement, Royce took to Instagram Friday (February 25) to share the cover art for Crooked and Joell’s new collaborative album, along with a hypothetical story about four partners who had equal ownership of a promising building.

“You have 25% ownership/equity in a building,” Royce Da 5’9 wrote on Instagram. “Let’s say an apartment building… You built this building with your 3 partners, brick by brick.. It’s worth millions.. Suddenly, the value drops because it needs renovations etc .. You and your partners have been talking about when and how this work is gonna get done.. Y’all just need to agree on plan of attack.”

He says two partners betrayed the pack and went behind the backs of the other two partners to sign a deal that would involve them burning down their current building in favor of a different one.

“Meanwhile: You and just one of the other partners receive an offer 2 build another building together but with just the 2 of you,” he continued. “Minus your other 2 partners… Yes… There’s a check involved.. BUT… Just One Catch: You have to burn down the building you already have without informing your other 2 partners in order to do so.”

The Allegory rapper concluded the lengthy caption with a rhetorical question to his followers.

“Would you do it?” he wrote, later adding “Didn’t think so… Me either.”

Crooked and Joell painfully talked about the group’s split on their album’s new single “Vacancy.” On the track, Joell rapped about Ex-Slaughterhouse member, Joe Budden’s retirement and says Royce wasn’t interested in a Slaughterhouse reunion if Joe wasn’t going to be involved.

“Royce said he ain’t doing the three-man without Joe/But Joe said he retired so how the hell is supposed to go?” raps Ortiz.

On Saturday (February 26) they elaborated further with a Twitter space called Rise And Fall Of Slaughterhouse. While speaking on the subject, Crooked says he and Joell tried several times to get the group back together, and were able to secure a lucrative major deal but Royce, and crucially Joe Budden wasn’t interested.

Joell Ortiz and KXNG Crooked’s “The Rise And Fall Of Slaughterhouse” album is scheduled to arrive March 11.