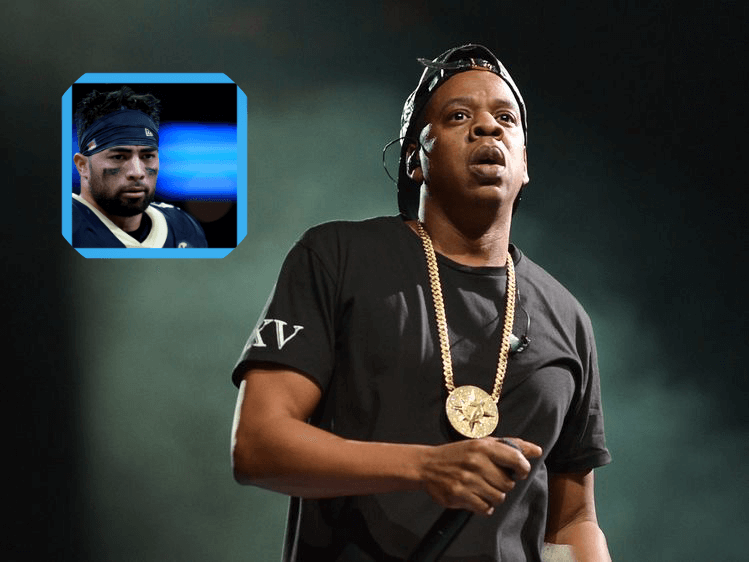 Manti Te’o and his online connection dominated headlines in 2013. The Samoan-Hawaiian linebacker at Notre Dame was the victim of a catfishing scam before the world knew what catfising was. Te’o had a purley online relationship with a Stanford student, Lennay Kekua, who eventually faked her own death.

In interviews at the time, Te’o claimed she died of leukemia nearly the same time as his grandmother. Following investigations by Deadspin Timothy Burke and Jack Dickey, It became public knowledge that She didn’t die, and was in fact fictional. Lennay Kekua, who he admitted to never meeting in person was the Facebook creation of a young man from Seattle, Ronaiah “Naya” Tuiasosopo. The woman in photos on Kekua’s social media were taken from another woman’s accounts

The scandal was popular and was reported by many sports media outlets at the time. Now, almost a decade after, the former NFL linebacker is now the subject of a Netflix documentary. Te’o discussed the project entitled “Untold: the Girlfriend Who Didn’t Exist” on CBS Mornings.

“In order for me to kind of heal from this, I needed to reveal it,” he said. “I challenged myself at this time that if anybody asked about it or had questions about it, that I would be open and I would have those hard conversations, and I started to feel the strength that I would get from talking about it.”

Te’o, 31, further explained how Jay-Z’s words at a 2017 concert inspired him to come forward.

“Cam Jordan with the Saints took a bunch of us teammates to a Jay-Z concert,” Te’o said. “And at that concert, Jay-Z opens up with saying these words, he said, ‘You cannot heal what you don’t reveal.’ And it may have been just some random words to everybody, but for me, at that time, it hit me like a ton of bricks. In order for me to kind of heal from this, I needed to reveal it.”

Te’o added another reason he decided to tell his story now is to ensure his late grandmother gets the respect she wasn’t afforded due to the hoax overshadowing her passing.

“I want to bring more light to my grandmother because it is almost like this story overshadows her,” he said. “If there’s anything I’d like to do, it’s to give my grandmother that respect that has kind of been missed the last ten years.”

Watch the trailer for Untold: the Girlfriend Who Didn’t Exist below.