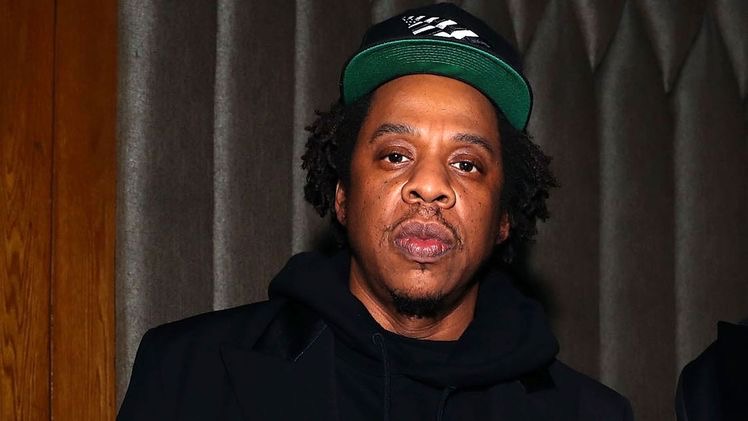 The program will offer classes, including "What is Cryptocurrency," to members of the Marcy Houses community where Jay-Z grew up.

Jay-Z, on Thursday (June 9) made a rare appearance on Twitter to announce a new partnership with former Twitter CEO Jack Dorsey.

The Roc Nation founder, and father of 3 revealed via the social media app that he and Dorsey have partnered to fund The Bitcoin Academy, a program designed to teach people with financial hardship about bitcoin and cryptocurrency.

“Shout out to @jack. #Bitcoin Academy, starting in Marcy, a place that taught me so much, is hopefully the first of many,” Hov tweeted. “The simple goal is to provide people tools to build independence for themselves and then the community around them.”

“Bitcoin is becoming a critical tool for many in Africa and Central and South America,” Jack Dorsey wrote on Twitter. “We believe the same potential exists within communities in the U.S. Our goal is to prove that making powerful tools more available to people enables them to build greater independence.”

The program will offer classes, including “What is Cryptocurrency,” to members of the Marcy Houses community where Jay-Z (neé Shawn Carter) grew up. Instruction will be provided two evenings per week until early September, and students will receive dinner.

Here’s everything we know about the academy so far.

What Is Bitcoin Academy?

Bitcoin Academy is a financial education program designed to teach financial literacy to residents of the Marcy Houses project in Brooklyn, New York.

Who Can Enroll For Bitcoin Academy?

The educational program is currently exclusively available to residents of Jay-Z’s old Marcy Projects neighborhood, but may expand into other neighborhoods in the future.

How Do I Enroll For Bitcoin Academy?

Classes for the program will be available online and in-person for all Marcy residents from June 22 through September 7 and will be taught by Black Bitcoin Billionaire Founder Lamar Wilson and Najah J. Roberts, founder of the first African-American and woman-owned crypto exchange and education center in the U.S.

Those who participate in the program will receive and get to keep MiFi devices and a one-year limited data plan, as well as smartphones if needed. The academy will also be offering “Crypto Kids Camp” which will provide programming courses on two saturdays for Marcy kids aged 5-17.

Classes offered include “What is Money?,” “What Is Cryptocurrency?,” “What is Blockchain?” and “How to Keep Yourself Safe from Scammers.”

Funding for the Bitcoin Academy is fully covered by Jay-Z and Jack Dorsey, along with support from the Shawn Carter Foundation and Block.

“The Shawn Carter Foundation has always been about providing educational access and opening doors of opportunity to underserved communities. No one should be left out or behind,”Jay-Z’s mother, Gloria Carter, said in a statement per Rolling Stone. “We truly appreciate the partnership with Block and Jack Dorsey to bring financial, specifically bitcoin education to the Marcy residents, where I spent many years raising my family.”