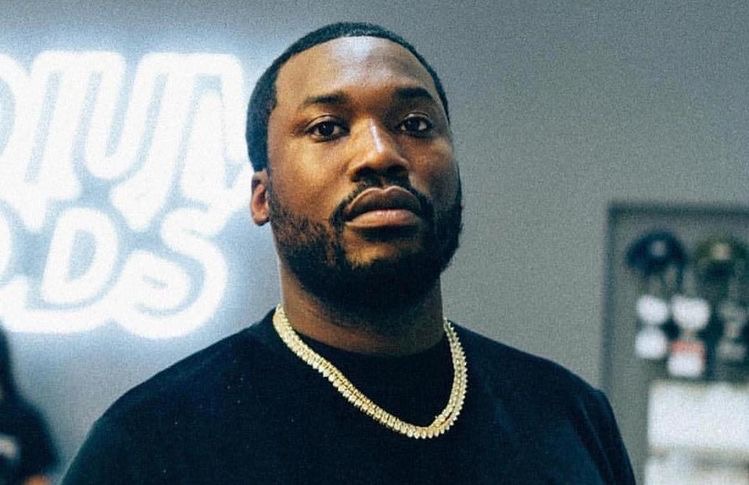 Hours after news of Meek Mill’s split from Roc Nation became public, the Philly rapper took to Twitter to offer some clarity about his decision to leave the company and how it affects his relationship with Jay-Z.

Meek explains to his over 11 million Twitter followers “Roc Nation is my family” and that he only has smoke for Atlantic.

Meek Mill Responds To Kanye West Mocking Him On Clubhouse: ‘I Still Have My Family’

“All I seen today was meek and roc part ways …I’m personally handling my own business so I can take risk and grow ..we came to that agreement together..I have a label deal with roc for my artist and I got reform super tied with them and many other investments wit jigga”

He continued “And roc nation is my family don’t mix my post aimed at Atlantic mixed up with roc or MMG …they ain’t stop nothing I’m doing we made about a 100m together des mike and Hov saved my life b4 And put a lot of energy into it I’m not behind on my favors in life wit my people I’m good.”

The 35-year old adds he only made $11 million on records out of a possible $100 million since signing for Atlantic back in 2014, claiming he was unaware of clauses in his contract that prevented him from releasing music when he wanted to.

“I been signed to Atlantic/MMG since 2014 it used to be Warner only made 11m on records out of like a 100m.. I only could drop every 9 months something a lawyer never explained to me and they removed me from all festivals also.”

He concluded “Luckily I built my money and resources up they woulda starved me out…. Ima make that 11 million dollars one project … shit might be sponsored by a bank or one of my friends! Let’s see what happens lol.”

Meek and Jay-Z will continue to work together on Reform Alliance – a non-profit organization they set up in 2019 to eliminate unjust sentencing laws in the United States.

Read his full tweets below.