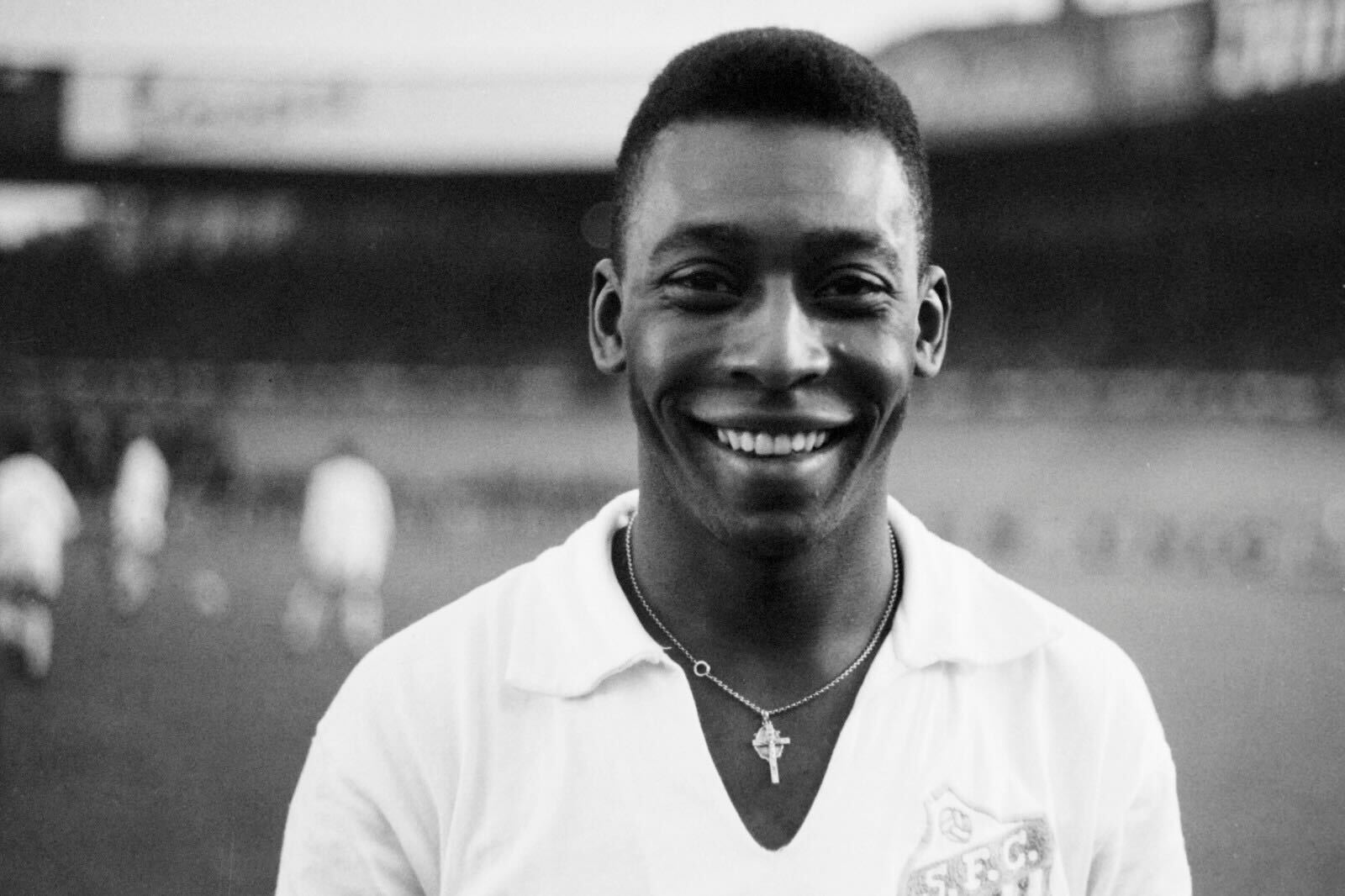 Pelé Cause Of Death, Tributes Pour In As Brazilian Football Legend Dead At 82

Brazilian football legend Pelé is dead. According to multiple reports, He passed away at the age of 82 on Thursday (December 29) at a hospital in Sao Paulo after weeks of illness. He was the elder of two siblings.

“Inspiration and love marked the journey of King Pelé, who peacefully passed away today. Love, love and love, forever,” the tweet read.

Pele Cause Of Death: How Did He Die?

Pele passed away at a hospital in Sao Paulo surrounded by loved ones following a lengthy battle with cancer. The three-time World Cup winner was initially diagnosed with the disease in 2021, and had been in and out of medical facilities over the past year to help him fight it.

“My deep condolences to all of Brazil, and in particular to the family of Edson Arantes do Nascimento. A mere “goodbye” to the eternal King Pelé will never be enough to express the pain that the entire football world is currently embracing. An inspiration to so many millions, a reference yesterday, today and forever. The love vou alwavs showed me was reciprocated in every moment we shared even from distance. He will never be forgotten and his memory will live forever in each and every one of us football lovers. Rest in peace King Pelé.”

Former US President Barack Obama paid his respects on Twitter, writing “Pelé was one of the greatest to ever play the beautiful game. And as one of the most recognizable athletes in the world, he understood the power of sports to bring people together. Our thoughts are with his family and everyone who loved and admired him.”

Brazilian footballer Neymar, who Pelé penned an emotional note to after Brazil’s exit from the 2022 FIFA World Cup held in Qatar reflected on the football legend’s legacy.

“Pelé, 10 was just a number. I’ve read this phrase somewhere, at some point in my life. But this sentence, beautiful, is incomplete. I would say before Pelé football was just a sport,” he wrote on Instagram. “Pelé has changed it all. He turned football into art, into entertainment He gave voice to the poor, to the blacks and especially: He gave visibility to Brazil. Soccer and Brazil have raised their status thanks to the King! He’s gone but his magic remains. Pelé is FOREVER!!

Brazilian Football legend, Ronaldo Rozario wrote, “Single. Great. Technician. Creative. Perfect. Unequaled. Where Pelé arrived, he stayed. Never having left the top, he leaves us today. The king of football – one. The greatest of all time.”

Born Edson Arantes do Nascimento on 23 October 1940. Pelé grew up in poverty in Minas Gerais, Brazil, where he was taught to play football by his father João Ramos do Nascimento (also known as Dondinho).

He played for several amateur teams in his youth, including Sete de Setembro, Canto do Rio, São Paulinho, and Amériquinha. At the age of 16, he joined Brazil’s national team and won his first-ever World Cup at age 17 in 1958. He went on to lead Brazil to two more titles in the event, winning it all in 1962 and 1970.

Pele has seven children from four different women. In 1966, he married his first wife Rosemeri dos Reis Cholbi. They had two daughters and one son: Kelly Cristina, Jenifer and their son Edson.

April 1994, Pelé married his second wife, a psychologist and gospel singer named Assíria Lemos Seixas. She gave birth to twin sons Joshua and Celeste on 28 September 1996. The couple divorced in 2008.

According to his Wikipedia page, Pelé had at least two more children from former affairs. Sandra Machado, who was born from an affair Pelé had in 1964 with a housemaid, Anizia Machado in Guarujá. Machado died of Breast cancer in 2006.