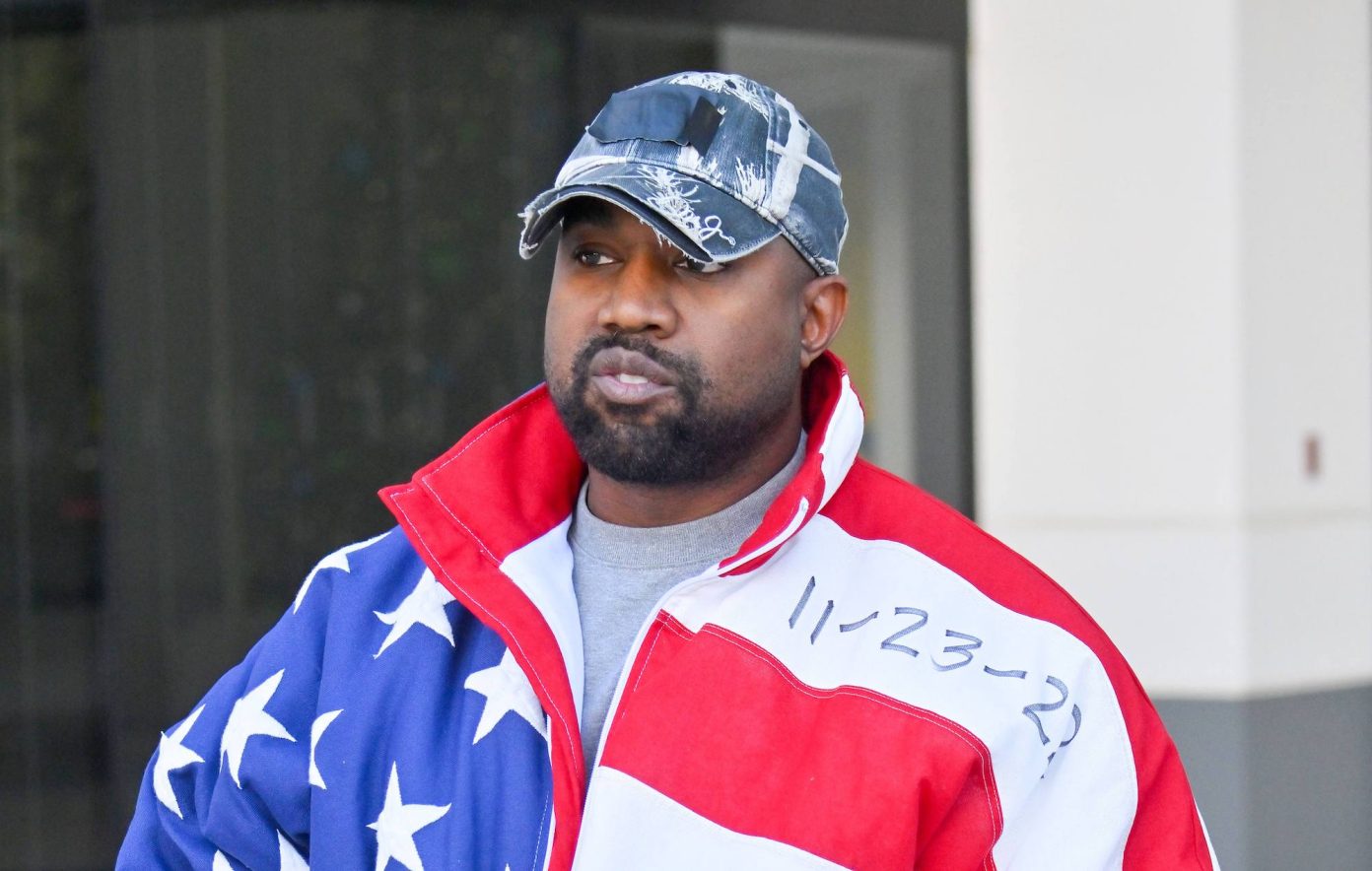 Kanye West has been booted from Clubhouse after spewing more anti-semitism.

The disgraced rapper was a guest on Wack 100’s Clubhouse room on Saturday (December 10). In addition to talking about his political ambitions, Ye spoke on prejudice against Black people, prison reforms and the inconsistencies of America’s judicial system, which he believes often persecutes the wrong people.

In the clubhouse chat, the 45-year-old claimed adidas connived with Chase bank to freeze his account with $140 million over his “political opinion.” He also claimed former president of the United States Barack Obama was a Jewish president.

“I don’t have enough of a understanding,” West said when asked to give his thoughts on America’s first Black president. “Like I said, I’m a young Christian, I’m also a young politician. All I saw was Black. When Obama won I was as happy Obama won. Now I realize he was actually just another Jewish president.”

“Are you saying like they control him, he was a puppet. What exactly do you mean,” asked Wack 100, who was almost dumbfounded by what he had just heard.

The conversation then switched to family. The college dropout believes Family is “the backbone of America,” but alleges America has been systematically dividing Black families.

“My mom had a PHD, my dad double masters. They got to drive BMWs, townhouse, rich friends. You best believe C.I.A. got to them,” Ye alleges. “Start getting in my mama ear ‘we got a job for you up here in Chicago, Chicago state university.’ Why don’t we move this kid.. this kid with this IQ that came from this parents. Let’s move him to south side Chicago.”

“There’s something a friend of mine wrote to me about the C.I.A. playbook when we were talking about coming off crazy,” Ye said before reading the alleged letter. “‘To directly oppose or discredit people, who are exposing truths that attack the agendas they are using to control the society through media,’ that’s what we’ve been dealing with this past three months,” claiming the media has been calling him ‘crazy’ to distract from his truths.

“And I also asked my dad why did you want to abort me?’ He said ‘they made us feel like y’all were nothing. Like y’all didn’t matter.”

On the topic of Balenciaga, and its child scandal – Ye believes the celebrity outrage isn’t on the same level as his tirade against Jews because of racial discrimination.

“Race discrimination is real. We’ve seen it broad day. With what happened with me with the Defcon tweet,” Ye said referencing a tweet back in October that got him suspended from Twitter.

“Everybody post it, even my baby mama post it,” he continued. “But with the Balenciaga thing, Jerome get more time than Brandon. Everybody jumps on me.”

He then offered a different theory on the topic and how the government uses racism to divide America, explaining “we will no longer let race divide us as we move into the future. But as far as our now and our past, they are truths to a divide because of race and there is white privilege. Balenciaga and Demna [Gvasalia] sit on a position of privilege more than a Black company or a Black designer.”

Elsewhere in the interview, the fashion mogul and music producer noted he was drinking the night he threatened to go “Defcon 3 on Jewish people.”

“That drinking cost me $2 billion, it cost me more than that,” he said, before later adding. “That puts me in a position to be expressive. This is my makeup. He said, while boasting about being built to break the internet. “I’ve been like this since I was 5-years-old… it’s just my personality.”

He believes celebrities are afraid to condemn Balenciaga because they’re scared of being canceled. “And it’s fine,” Ye said. “They don’t have to go near it. They got their homes, they got their chefs, they got their abilities to still clear samples, they’ve got their stage shows, but they also got threats.”

Kanye announced his decision to run for the president of the United States last month, and even tried to get Donald Trump to be his sidekick. During his clubhouse conversation he explained his 2024 campaign will not be used to divide America. “It’s about Jesus, love, happiness and innovation. And that is not what is being sold to us by the media,” Ye said before claiming the word “anti-semitism” no longer holds any power because “I destroyed the word.”

“The word doesn’t work anymore. I destroyed the word. It can’t be used. All writers, all 78 outlets that called me an abuser because of Trevor Noah, when they kicked me off the Grammys because I was supposed to win album of the year for my tenth album [Donda] that had the most number ones in Apple history. You can no longer use the word ant-semitic, be more detailed.. the word anti-semitic is no longer allowed to be used. It’s a stupid word,” Ye said. At that moment the entire room was cut off and Ye’s account was banned.

Listen to the Clubhouse chat below.