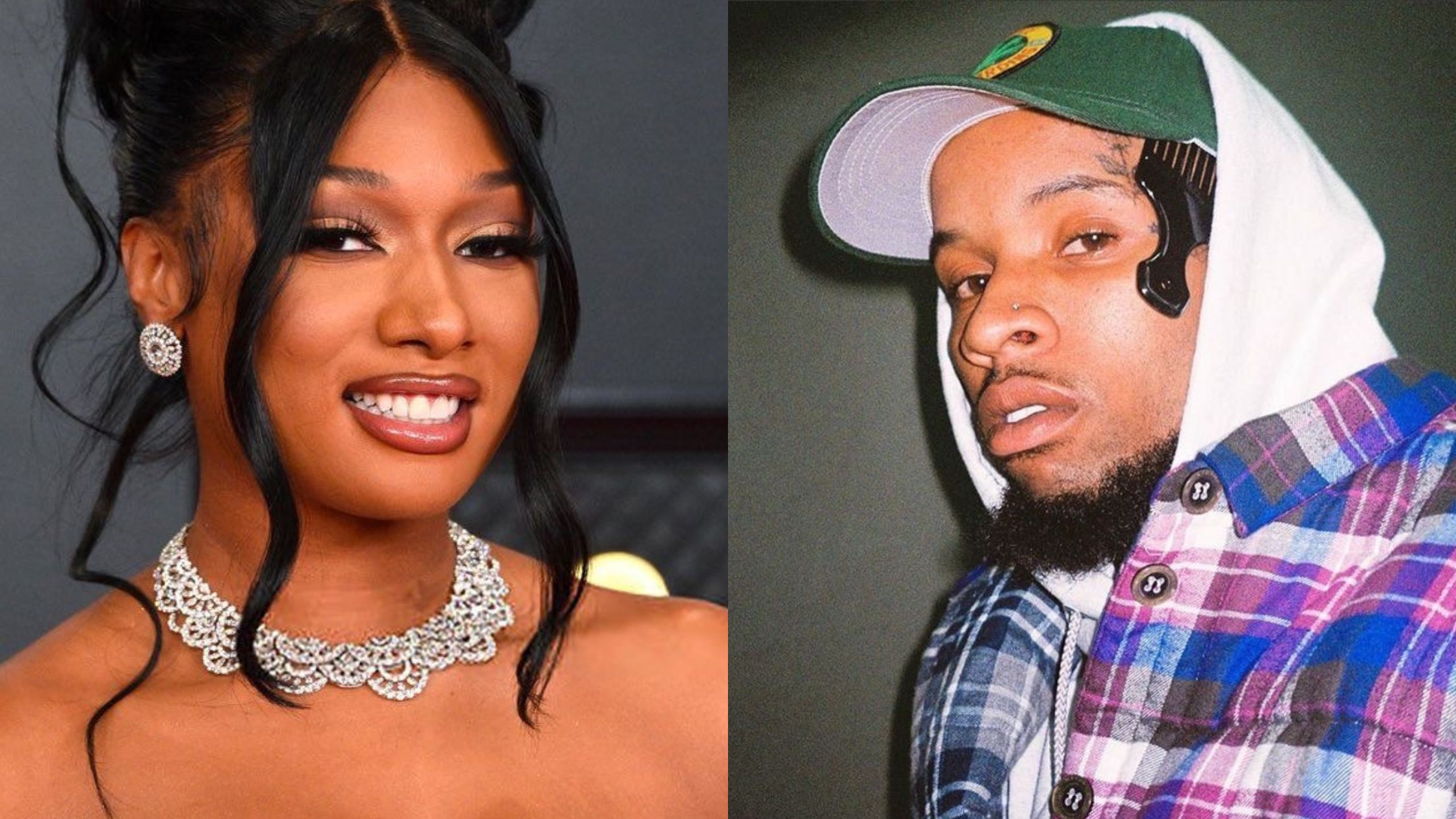 A Los Angeles Jury on Friday (December 23) found Tory Lanez guilty of all charges in his 2020 shooting of Megan Thee Stallion. The 30-year-old rapper at sentencing faces 22 years and 8 months in jail as well as deportation to his home country.

Upon hearing the verdict, Lanez’s father per Lawandcrime senior reporter Meghann Cuniff yelled “this is a wicked system!” at the prosecutors. He also had a lot of words for Jay-Z and Roc Nation.

“I got some names that I wanna call. Alex Spiro [Megan’s attorney], Desiree Perez [the COO of Roc Nation] and the whole wicked system of Roc Nation, including you Jay-Z,”Tory Lanez’s father said to reporters outside of the courthouse.

“You who say you rose from the gutter, but you have traded, and bartered the souls of young men, and you’re still doing it.”

Megan Thee Stallion’s lawyer, Alex Spiro also reacted to the verdict saying, “The jury got it right. I am thankful there is justice for Meg.”

Lanez’s family weren’t the only people to react to the news. Social media users also had a lot to say about the guilty verdict, with some reacting in shock, while others celebrate.

UK author, Toni Tone wrote, “Too many ppl ridiculed Megan. They attempted to justify their bullying with “the truth will come out in court!”. Well the truth is out. Based on testimony and evidence, Tory Lanez has been found guilty. Will ppl be as loud with their apologies as they were with their belittling?”

Another person wrote. “I’m actually so glad that Megan don’t have to ever deal with Tory Lanez again and I hope she SUES EVERYONE.”

“Now that Tory Lanez has been found guilty on all charges, the people who went from not trusting the justice system to relying on it for “more facts” are back to blaming the justice system for a “wrongful conviction.” The moral gymnastics people go through to discredit Black women,” said another Twitter user.

Another person added, “Anyways — I hope Tory Lanez goes to jail and Meg goes on vacation, deletes Twitter off her phone and never sees the disgusting shit y’all are tweeting about her.”

Some others tweeted in Tory’s defense using the FreeTory hashtag.

“This some shit outta a movie,bruh was successfully framed and defamed even tho all evidence pointed to his innocence… I can’t make this shit up.”

Another account tweeted in Tory’s defense, saying “All “witnesses” were intoxicated. NO DNA belonging to Tory was found on weapon. Conflicting stories which changed and shifted since allege incident. There IS a reasonable doubt. This is the biggest injustice in American judicial history.”