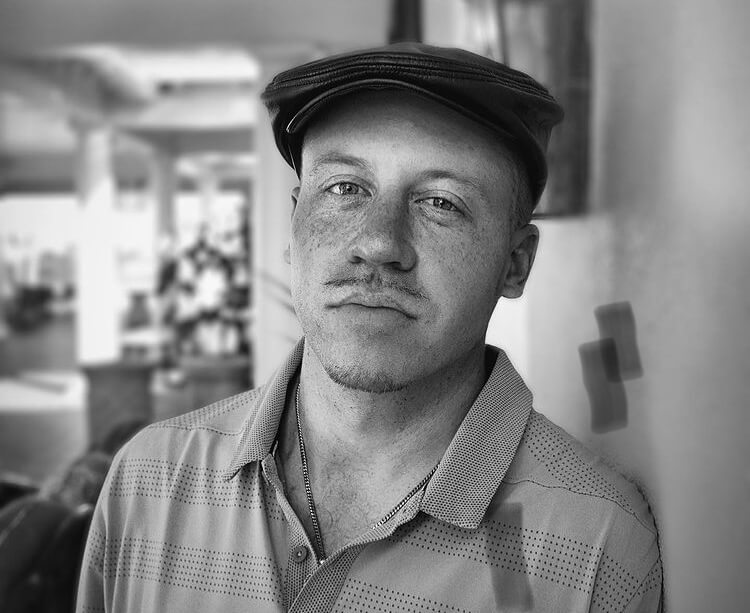 Macklemore Life Explored, Where Is He Now?

by aesthetics
in Life
0
ADVERTISEMENT

For a brief moment, Macklemore was commercially one of the biggest names in music. The Seattle native topped the Billboard Hot 100 and performed at some of music’s biggest stages globally. But after 2014 his career sort of went on a downward spiral.

It all started after Macklemore – Born Benjamin Hammond Haggerty – and his production partner, Ryan Lewis took home the Best Rap Album award for ‘The Heist’ at the 2014 Grammy awards ahead of unanimous fan choice Kendrick Lamar’s ‘good kid m.A.A.d. city’.

Lamar was nominated in six categories and he ended the night with zero wins, losing out to Macklemore in three out of the four rap categories on offer: Best Rap Album (The Heist), Best Rap Song, and Best Rap Performance (“Thrift Shop”).

Of course, the incredulous decision didn’t come without its criticisms with Macklemore receiving the brunt of them. The uproar wasn’t solely about Lamar’s lack of wins but also an indicator of the Grammys lack of support for traditional rap. The Grammys have a well-documented history of favoring mainstream popularity over dense lyricism.

Shortly after the awards ceremony, Macklemore Instagrammed a picture of a text he sent Kendrick Lamar, apologizing for robbing him. “You got robbed. I wanted you to win. You should have. It’s weird and it sucks that I robbed you.”

In the caption, Mack explained that while he’s not trying to diminish The Heist‘s win for Best Rap Album, he felt Lamar was more deserving.

“He deserved best rap album,” he wrote. “I’m honored and completely blown away to win anything much less 4 Grammys. But in that category, he should have won IMO.”

In hindsight was Lamar actually robbed? ‘good kid m.A.A.d. city’ continues to age like fine wine, but it should be noted that in that time frame Mack was a more popular artist than the Top Dawg rapper. He already had two number one records, and had his music all over pop radio. It should also be noted that in 2014, The Recording Academy hadn’t made any significant steps to ensure a more diverse voting body yet, so you more than likely had a panel of mostly middle-aged white people making these decisions.

Since the snub, Kendrick Lamar has gone on to become one of the most commercially successful and critically acclaimed artists of his generation. He has 13 Grammys to his name, a Pulitzer, and a Superbowl performance.

Mack on the other hand didn’t fare very well and continues to suffer for winning a Grammy. The moment brought him needless negativity, and he’s forever remembered as the “white rapper” who robbed Kendrick Lamar.

It wasn’t a coincidence his third studio album was titled “This Unruly Mess I’ve Made.” To further hint at his guilt, The album included the single “White privilege II,” an interesting follow-up to “White Privilege” from his first album The Language of My World (2005).

Though Mack didn’t mention the Grammys, it became obvious he wasn’t oblivious to the privileges he enjoys due to the color of his skin. As a result, Macklemore and Ryan Lewis chose not to submit the album for Grammys consideration.

In a 2021 interview with Talib Kweli on the People’s Party, the Seattle rapper commented on his white privilege.

“I’m struggling with like, ‘Damn, I’m benefiting from the system I’ve been calling out since I was fucking 20 years old’,” he said, explaining that he felt the color of his skin facilitated his win. “Here I am at the highest level of artistic merit, the Grammys, and here I am benefiting from the same shit I’ve been talking about. So I was conflicted.”

Lemore released more than a handful of singles afterward but none was able to hit the heights of Thrift Shop. The backlash hurt his career more than he would like to admit.

So where is Macklemore now? Is he still making music?

As a matter of fact, he still is. Macklemore continues to record and perform, albeit with less attention than he enjoyed during his brief stint at the top.

In October he reunited with Ryan Lewis who he previously had a fall out with – for a new record called “Next Year.” He’s also had several overseas tours, shows, and television performances.

When he’s not actively making music, Macklemore can be spotted at celebrity golfing tournaments or indulging in golf himself.

Last year the rapper launched his own golf clothing line (Bogey Boys), and in September opened a brick-and-mortar location in Seattle, in the Capitol Hill neighborhood he grew up in.

“It’s not something that I’m doing for the interest of money. If it’s successful, great, but that has literally zero to do with why I wanted to get in the lane in the first place. I wanted to get into this lane because I went to a Dick’s Sporting Goods and I’m like, these polos are trash, they should be better than this,” Macklemore tells Morning Read about his recent foray into fashion.

What’s Next For Macklemore?

Later this year Mack will embark on the Mercury World Tour alongside Imagine Dragons. He’s also reportedly working on the follow-up to his 2017 LP Gemini.

Are you ready for new music from Macklemore?