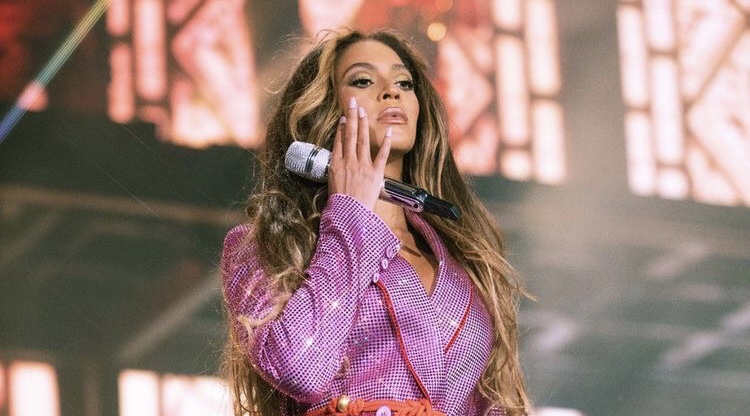 Beyoncé made her official comeback on Monday night (June 20) with the song “Break My Soul,” the first single from her forthcoming seventh solo album, Renaissance.

Produced by The Dream, and Tricky Stewart, “Break My Soul” is a dance-heavy track released for the sole purpose of getting her fans to let loose and live out their dreams.

Beyonce’s husband Jay-Z, Adam Pigott (also known as BlaqNmilD), Freddie Ross (Big Freedia) and the writers of “Show Me Love.” are all listed as contributing writers to the song.

“Break My Soul” comes less than a week after the 40-year old music icon covertly revealed the title and release date for her seventh studio album Renaissance, which is due July 29. The album contains 16 tracks and will speculatively be divided into several acts.

Immediately after Break My Soul was uploaded to streaming services, starting with Tidal, fans flooded social media to share their first impressions of the new single.

“Beyoncé’s ability to refresh her sound while still always sounding unmistakably her is so remarkable. So few artists can pull off the artistic expansion she does each era and still stay true to the foundation they built their sound on. We’re witnessing legendary work i fear!”

“Beyoncé said quit your job and fall in love. I’m gonna tell this boy I love him because Beyoncé told me so #BREAKMYSOUL”

“How did Beyoncé make a 4 minutes and 38 seconds song still sound like it was too short.”

“Not even being dramatic. whenever beyoncé drops i feel the strong urge to just go make something. idek what it is, i just always feel inspired creatively.”

Check out the lyrics video for Break My Soul.