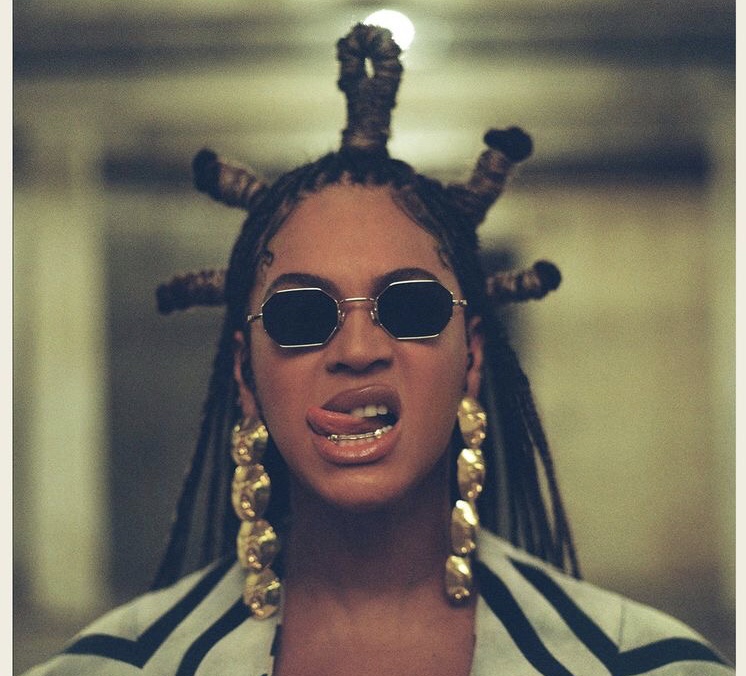 The Houston legend’s seventh studio album is scheduled to arrive July 29, according to a post shared by Tidal.

The news was also confirmed by other popular streaming platforms, including Spotify, Apple Music, and YouTube.

Serving as her first album in six years, the new album, titled Renaissance, will speculatively be grouped into several acts, starting with “act i.” At this moment, nothing is confirmed but fans can pre-save the album now on Beyoncé’s official website. A box set, which comes with a T-Shirt, a CD, a 28-page photo booklet, and a mini poster is also available.

The news of Beyoncé’s album release comes as fans speculated she was making a return after the Grammy award-winning singer removed her profile pictures from all her social media platforms last week. She has also changed her Instagram and Twitter bios to read: ‘act i, RENAISSANCE, 7.29’.

“Reinassance” is a follow-up to Beyoncé’s sixth studio album “Lemonade,” which debuted atop the Billboard 200 chat.

The Hive, as expected, are buzzing with excitement.

“BEYONCÉ IS COMING. I can’t contain my excitement,” wrote a Twitter user.

Another added: “not beyoncé bringing back the mass marketed, planned album release. after your favs tripped and stumbled trying to replicate the sneak release post-self titled.”

Beyoncé, sort of hinted on the album’s theme during a cover story last August with Harper’s Bazaar. “With all the isolation and injustice over the past year, I think we are all ready to escape, travel, love, and laugh again. I feel a renaissance emerging, and I want to be part of nurturing that escape in any way possible,” she explained.

“I’ve been in the studio for a year and a half. Sometimes it takes a year for me to personally search through thousands of sounds to find just the right kick or snare. One chorus can have up to 200 stacked harmonies,” she continued. “Still, there’s nothing like the amount of love, passion, and healing that I feel in the recording studio. After 31 years, it feels just as exciting as it did when I was nine years old. Yes, the music is coming!”

The mother of three reportedly wrote most of the songs on Renaissance during lockdown.

“She wrote most of the songs during the pandemic, when she was desperate to be with her fans and perform,” An insider told The Sun.

The source added that the singer is “planning to spend a lot of time performing and promoting it [the album] in the UK, so there will be unique surprises in store for the British fans.”

“People in her camp have scouted out venues for her to perform at when the music comes out and then there will be another huge tour later on.”

Despite not having an official album of her own for six years, Beyoncé has shared a handful of projects: the collaborative album Everything Is Love with rapper and husband Jay-Z, as well as the curated soundtrack for Lion King. She also earned a 2022 Oscars nomination for Best Original Song for “Be Alive,” which was featured in King Richard.