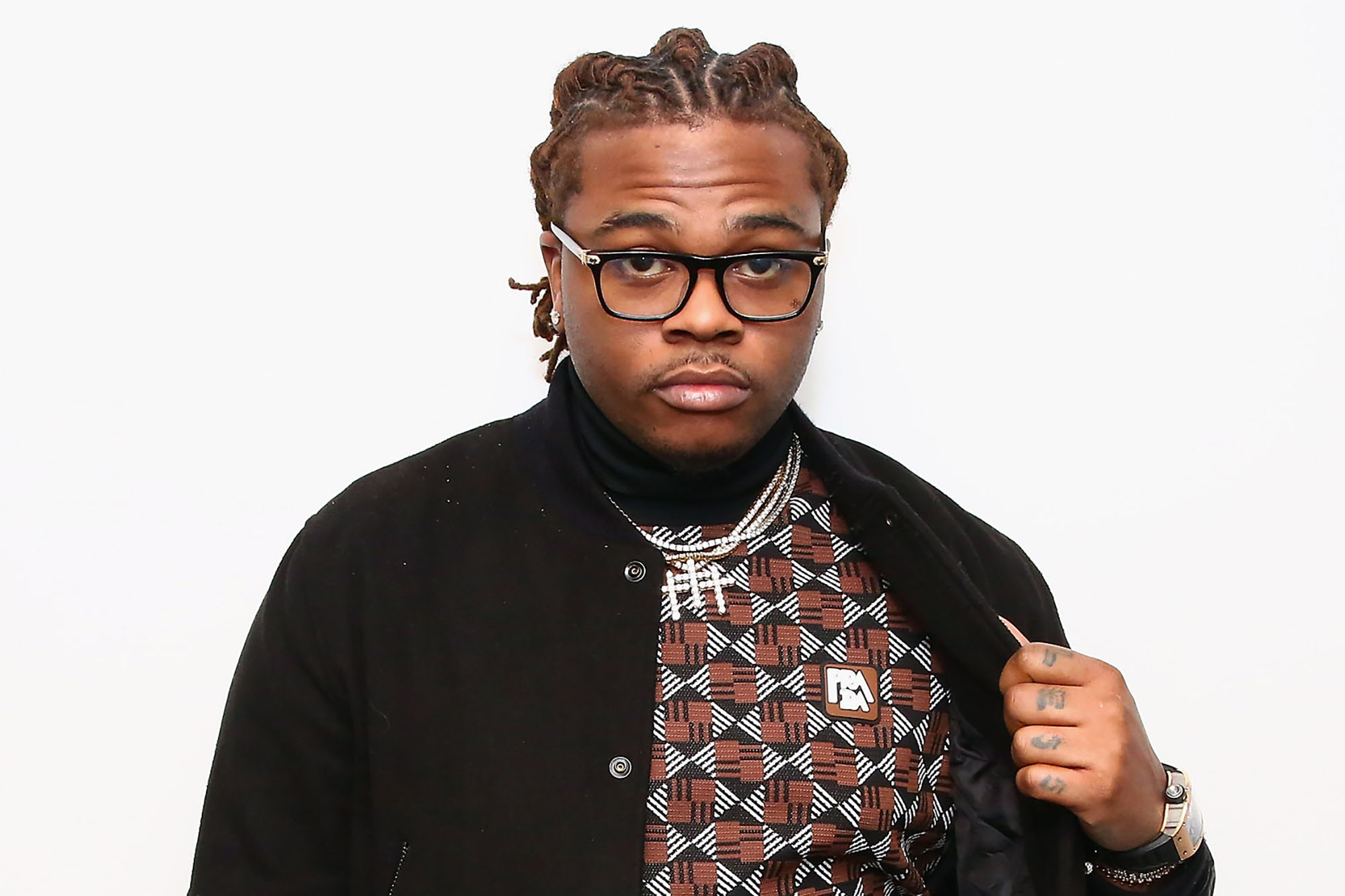 Video Footage Of Gunna Snitching On YSL In Court Surfaces

Gunna has officially been released from prison. TMZ reports The Pushin P rapper walked out of Fulton County Jail on Wednesday (Dec. 14) after pleading guilty to charges of racketeering and conspiracy.

Gunna— legal name Sergio Kitchens— was arrested earlier this year along with Young Thug and 26 others on RICO charges, but managed to avoid a lengthy bid by entering a pre-negotiated plea deal and will only do five years, with one year commuted for the time he’s already served while awaiting trial. The Georgia native who has been behind bars since mid-May will be subject to various conditions, including 500 hours community service.

Upon regaining his freedom, the 29-year-old claimed his guilty plea didn’t involve him ratting out other YSL members, However, new court footage sort of disproves it.

In internet footage of Gunna in court, the rapper can be heard admitting that “YSL is a music label and a gang,” — a claim that Young Thug and his father had previously denied.

He also admitted that members of the label have committed heinous crimes, ranging from drug possession and armed robbery to attempted murder.

In his court statement, Gunna claimed he wasn’t aware YSL was a criminal gang prior to his involvement with the label.

“When I became affiliated with YSL in 2016, I did not consider it a ‘gang’; more like a group of people from metro Atlanta who had common interests and artistic aspirations,” Gunna wrote in a statement per TMZ. “My focus of YSL was entertainment – rap artists who wrote and performed music that exaggerated and ‘glorified’ urban life in the Black community. While I have agreed to always be truthful, I want to make it perfectly clear that I have NOT made any statements, have NOT been interviewed, have NOT cooperated, have NOT agreed to testify or be a witness for or against any party in the case and have absolutely NO intention of being involved in the trial process in any way.”

He continued, “I have chosen to end my own RICO case with an Alford plea and end my personal ordeal by publicly acknowledging my association with YSL. An Alford plea in my case is the entry of a guilty plea to the one charge against me, which is in my best interest, while at the same time maintaining my innocence toward the same charge. I love and cherish my association with YSL music, and always will. I look at this as an opportunity to give back to my community and educate young men and women that “gangs” and violence only lead to destruction.”

It’s unclear if Young Thug, who is facing more serious charges is aware of Gunna’s plea, and if he is expected to make a similar deal.