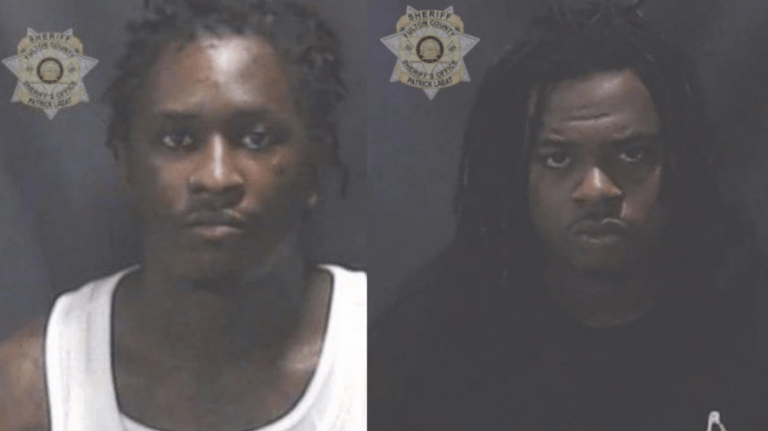 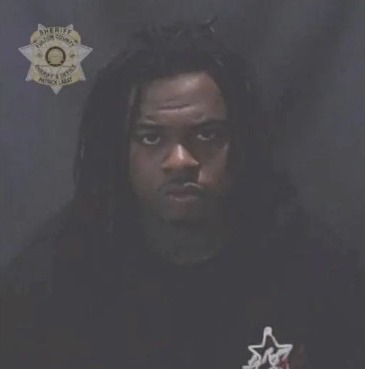 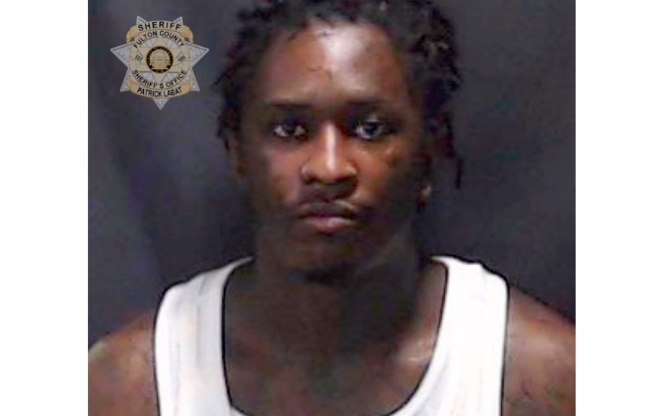 by aesthetics
in Life
0
ADVERTISEMENT

On Monday May 9, 2022, it was reported that Young Thug and Gunna were charged in a racketeering case over their alleged ties to a street gang in Atlanta.

Young Thug, 30, whose real name is Jeffery Lamar Williams is accused of theft by receiving a stolen handgun in 2013, threatening to kill a mall employee after being barred from the premises in 2015, and possessing methamphetamine, hydrocodone, and marijuana in 2017.

The 30-year old was arrested during a raid at his Buckhead Atlanta home in the afternoon of Monday (May 9).

Brian Steel, Young Thug’s lawyer, told news outlets that his client is innocent and vowed to vigorously defend him until it is proven.

“Jeffery Williams, who performs as “YoungThug, ” vehemently denies the allegations lodged against him in the Fulton County (Georgia) Indictment of May 9, 2022,” Steel said in a statement.

“We look forward to the opportunity to defend this case in court. We filed a Motion for Bond and anticipate a hearing in the near future.”

He added ”We will fight this case ethically, legally and zealously. Mr Williams will be cleared.”

Rapper Gunna, who is signed to Young Thug’s YSL record label, is also among the 28 individuals charged in an 88-page indictment. The artist, real name Sergio Giavanni Kitchens was taken into custody on Wednesday morning (May 11) after surrendering himself to authorities in Fulton County.

Court documents claim that Gunna was part of a gang that’s “terrorized Atlanta for decades.” He faces one count of conspiracy to violate the Racketeer Influenced and Corrupt Organizations Act.

Fulton County prosecutors say that in late 2012, Young Thug and two others founded Young Slime Life in Cleveland, a violent criminal street gang that’s affiliated with the national Bloods gang. They allege that the gang members committed more than 100 crimes to advance their interests.

“They are committing conservatively 75 percent to 80 percent of all the violent crime in our community,” District Attorney Fani Willis said per WSB-TV.

“It does not matter what your notoriety is, what your fame is, if you come to Fulton County, Georgia, and you commit crimes, … you are going to become a target and a focus of this district attorney’s office, and we are going to prosecute you to the fullest extent of the law,” She added.

The 88-page indictment filed Monday in Georgia’s Fulton County quotes lyrics from multiple music video appearances by Young Thug, including lyrics from his 2018 track with Nicki Minaj ”Anybody,” in which he raps, “I never killed anybody but I got something to do with that body,” and, “I told them to shoot hundred rounds” as evidence and accuses alleged gang members of committing violent crimes to collect money for the gang, promote its reputation and enhance its power and territory.

District attorney Willis believes the song lyrics cited in the indictment are “overt and predicate acts” that support the RICO charge.

“The First Amendment does not protect people from prosecutors using it as evidence if it is so,” she said.

The indictment also accuses members of YSL, which is also the name of Young Thug’s record label of trying to kill a number of people including, YFN Lucci, whose real name is Rayshawn Bennett, and Dwayne Carter, popularly known as Lil Wayne.

AP reports Fani Willis plans to seek the maximum possible penalties for the people charged in the indictment, which could mean life in prison for some of the gang members.

“There are definitely many people that are looking at life under this indictment,” Fulton County DA Fani Willis said during a press conference on Tuesday. “These are serious times, they are serious allegations and it is my opinion that violence in our community deserves maximum penalties.”

Young Thug made his first court appearance from Fulton County Jail in Georgia on Tuesday (May 10).

The 30-year-old rapper appeared via video in front of Judge Rashida Oliver and was formally read his charges, which include conspiracy to violate the Racketeer Influenced and Corrupt Organizations (RICO) Act and participation in criminal street gang activity.