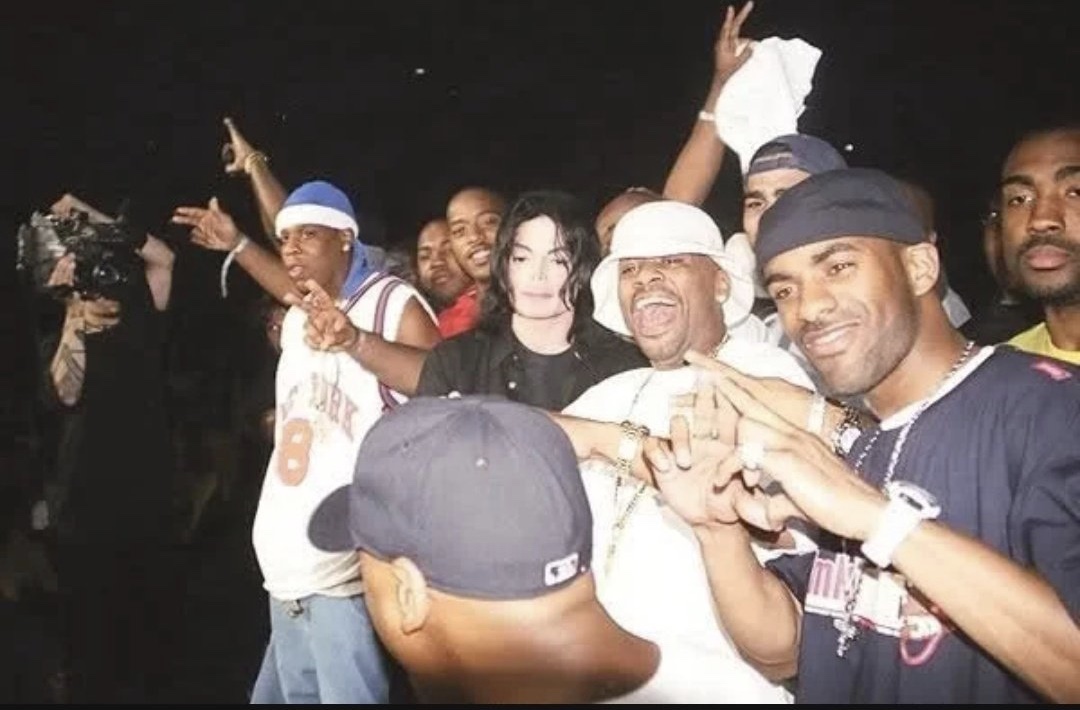 Jay-Z debuted his Nas and Mobb Deep diss “Takeover” during the historic set.

Jay-Z’s 2001 set at Hot 97’s Summer Jam concert has been sort of a hidden gem for years. During the now iconic headlining set, which took place at Nassau Coliseum. Hov brought out the late Michael Jackson, just to flex on ‘em and debuted his Mobb Deep and Nas diss track “Takeover” from his then unreleased album “The Blueprint.”

While performing the song, Jay projected onto the Jumbotron photos of late Mobb Deep rapper, Prodigy taking part in a dance class as a child: “You was a ballerina, I got the pictures, I seen ya,” he raps.

He went on to reference the moment on the studio version of ‘Crawling,’ rapping, “Don’t be the next contestant on that Summer Jam screen“.

In 2017, a few months after Prodigy had passed, Jay-Z revealed in an interview that he and the Mobb Deep legend actually spoke before his death and were able to reconcile.

“I had super respect for Prodigy. In order for me to spar with you, really spar, I gotta respect you in some way. I gotta respect you,” he said on the Rap Radar podcast. “I sampled him on my first album, so you know I was aware of him and and had a respect him. We spoke. Me and him spoke before he passed. I saw him in a club, maybe five years ago. He just came over and we kicked it. It’s just sad. Blessings to his family. It’s sad. Young, young man.”

Though you’ve probably seen random clips of his performance on YouTube, the entire hour long set is now available for the first time in 21 years thanks to a YouTube channel called HipHopVCR.

The June 28 gig also featured performances from Nelly, Outkast, Destiny’s Child, Ludacris and more. Watch the entire set below before it gets taken down.