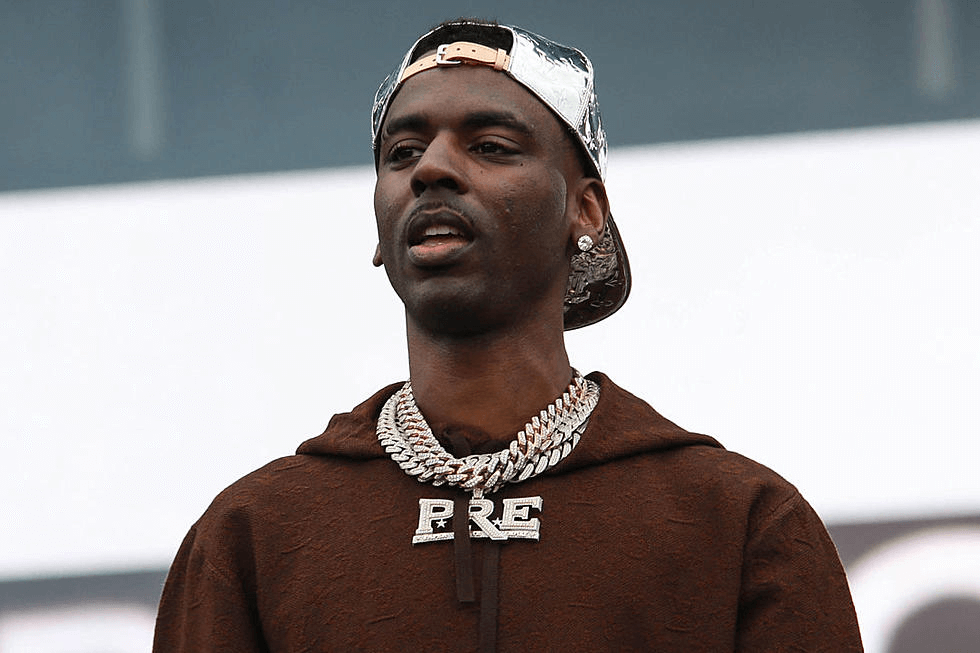 Though he left us one year ago today, Youngs Dolph left behind a towering legacy: a loving family, a sterling catalog of music, and Paper Route Empire, a thriving independent record label and video production company with a talented and hungry group of artists eager and equipped to fulfill their mentor’s vast vision.

As a labor of love to honor their patriarch, who passed away one year ago today, Dolph’s estate and Paper Route Empire announce Paper Route Frank, a posthumous album from the legendary artist. Completed and conceptualized by the Memphis legend before his passing, Paper Route Frank portrays Dolph as a don surveying his territory, pleased with his accomplishments but determined to grow his empire even further.

Along with the announcement of the upcoming album, Paper Route Empire shares “Get Away,” a Paper Route Frank highlight. Riding an ominous chipmunk soul instrumental from frequent collaborator Sosa 808, Dolph works through dark thoughts, strategizing his escape from the mundanity of hood living and the banality of the rap game.

“All I do is get high and work,” laments Dolph, as he fantasizes about making enough money to provide for his family and community: “I’m sick of counting millions/I need me a billion/After that sh*t, I’m done.”

“Get Away” follows “Hall Of Fame,” a Bandplay-produced banger released over the summer on what would’ve been Dolph’s 37th birthday.

“Get Away” arrives on the Adolph “Young Dolph” Thornton Jr. Day of Service, officially ordained by the state legislatures of Georgia and Tennessee last December in honor of Dolph’s memory. The IdaMae Foundation, in partnership with The Confess Project of America, will honor the legacy of Young Dolph by activating several public service events. Head over HERE for full information about the #DolphDay activations.

It is truly therapy and healing in helping others while you hurt,” says Mia Jaye, Dolph’s longtime partner and mother of their two beloved children. “It’s the humility, the kind heartedness, and the Godly spirit within you that blesses you while you bless others…so while in your season of suffering, take on the spirit of Dolph, pay it forward, and watch a blessing or two come your way.”