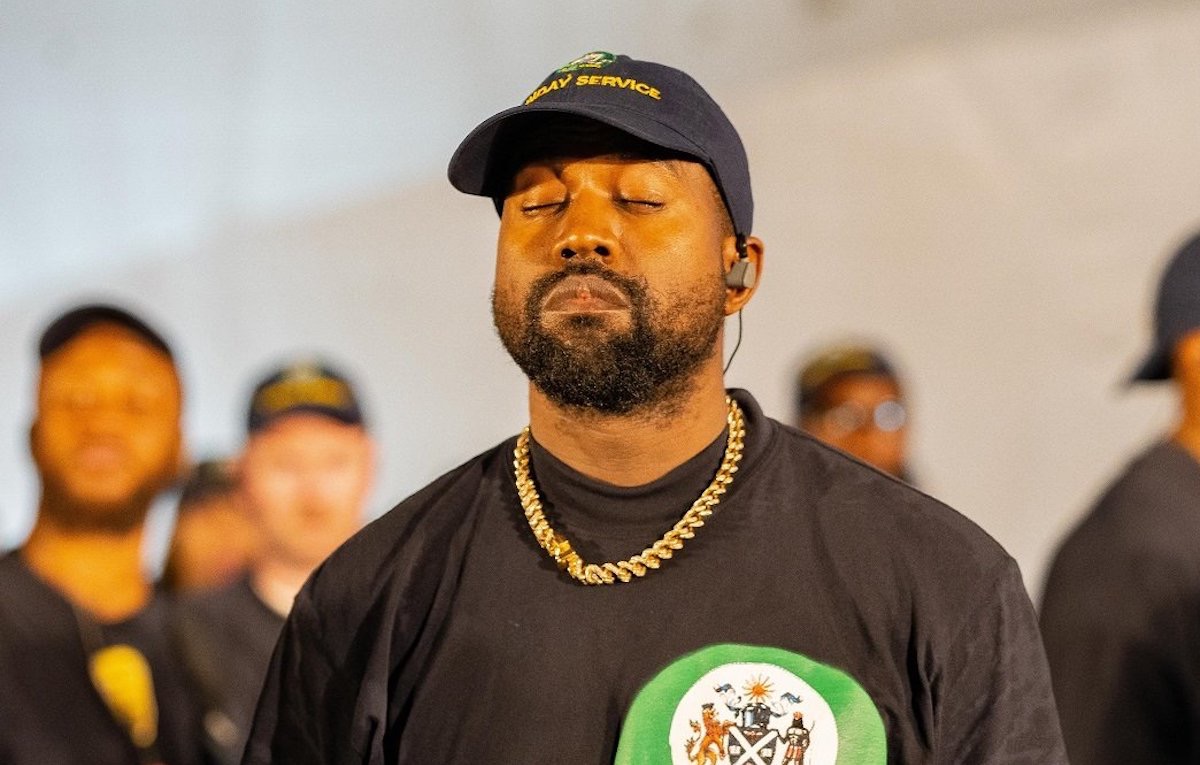 Kanye West has been sued for illegally sampling Boogie Down Productions’ “South Bronx” record on his Andre 3000 collaboration “Life Of The Party.”

According to legal documents obtained by TMZ Hip Hop, a company that claims it owns the copyright to BDP’s iconic diss track “South Bronx” says they never gave Ye permission to use the sample on ‘Life Of The Party’ when he uploaded it on Stem Player. They confirm Ye initially tried to license the sample but retracted his offer after both sides failed to reach an agreement.

Despite their differences, the company alleges Ye West and his partner Alex Klein still went ahead to use the song containing the “South Bronx” sample to promote sales of the Stem Player, which sold around 11K units within the first 24 hours of its release, and generated around $2.2 million.

TMZ reports the company is now looking to block further use of the song in the track and wants the rapper now known as Ye to hand over any profits generated off it.

“Life Of The Party” was originally leaked by Drake on SiriusXM after Kanye debuted the song during his DONDA listening in Las Vegas.

Stem Player recently announced it was removing “Kanye’s music” from their platform after the rapper threatened to unleash ‘Death Con 3’ on Jews.

“STEM was created and is owned by KANO, the education computer company,” a reported statement reads. “We’ve removed Kanye’s music from our platform, and turned down his $10 million off to buy our technology.”

They continued, “Instead your money will go to a company that is focused on giving power to artists and the artist in everyone. Power based in truth and unity – not lies and hate. A portion of profits on the new STEM devices will go to the ADL and NAACP.”