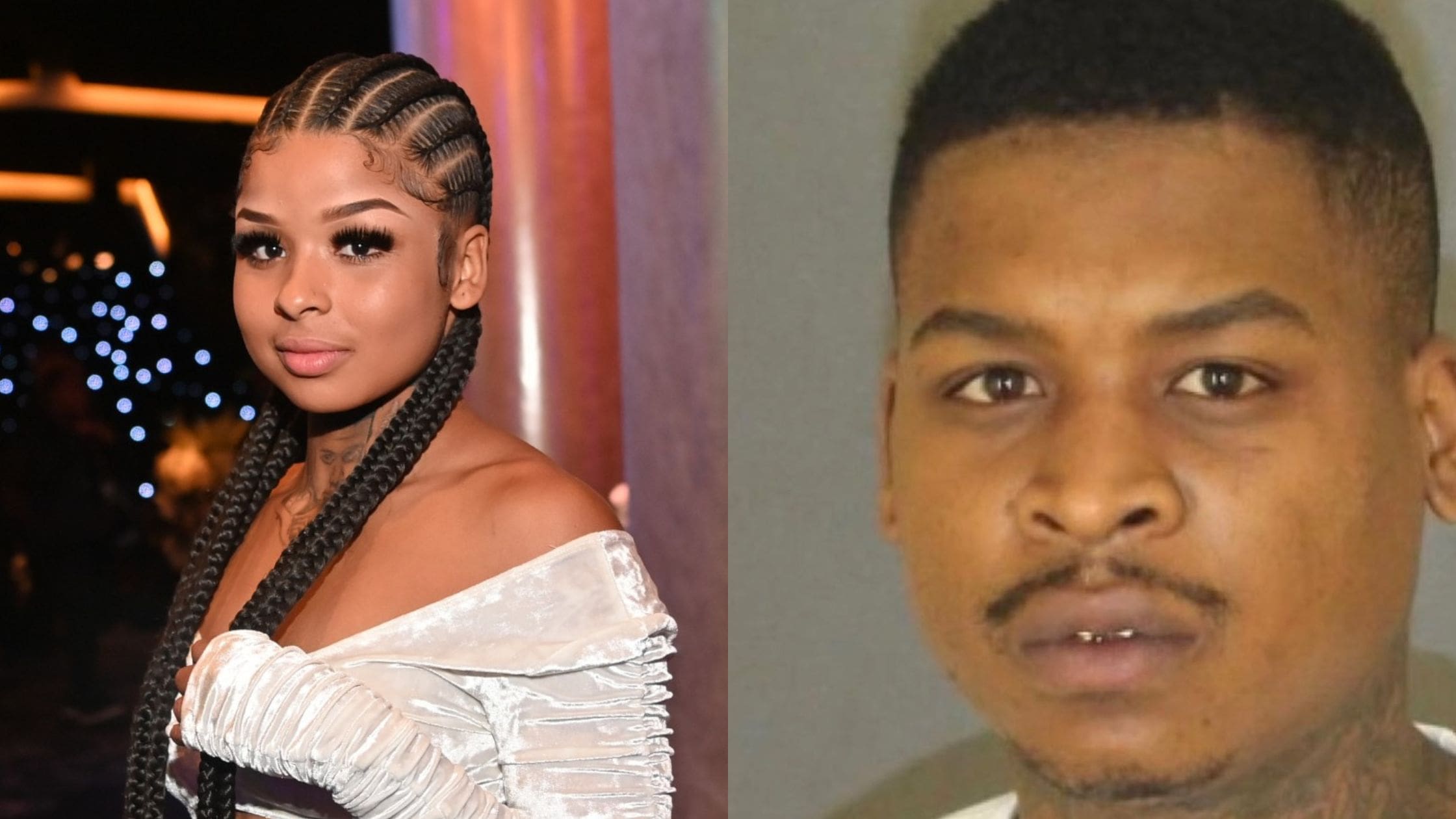 Chrisean Rock’s brother has been arrested and charged with attempted murder. The arrest stems from an October 10 incident where Mookie, whose real name is Obadiah Malone allegedly shot an unknown 39-year-old man multiple times.

According to reports, Southwest District Patrol Officers were dispatched to the 2700 block of West North Avenue at approximately 8:43 P.M. on October 10 to investigate a shot spotter alert. When they arrived at the location, they learned that the shooting victim had just walked into an area hospital seeking treatment for his multiple injuries.

Mookie, 31, was arrested this week (December 27) after officers identified him as a suspect. He was transported to the Baltimore City Central Booking and Intake Center, where he was formerly charged with attempted 1st degree murder.

Chrisean Rock has yet to respond to her brother’s arrest. A few days ago Mookie took to Instagram to call his sister and her boyfriend, Blueface broke.

“Y’all are the brokest celebrities in Hollywood,” he began. “And the most lit right now. I’m mad at y’all that y’all not taking advantage of this lit shit and getting some money with it.”

Chrisean’s brother went on to blast his little sister for claiming that she takes care of their family. “B-tch I take care of everybody. You don’t do shit. You don’t got no emotions. You don’t do shit for nobody. When mommy wanted to come home, I paid for her flight home. I mad at you because you broke.”