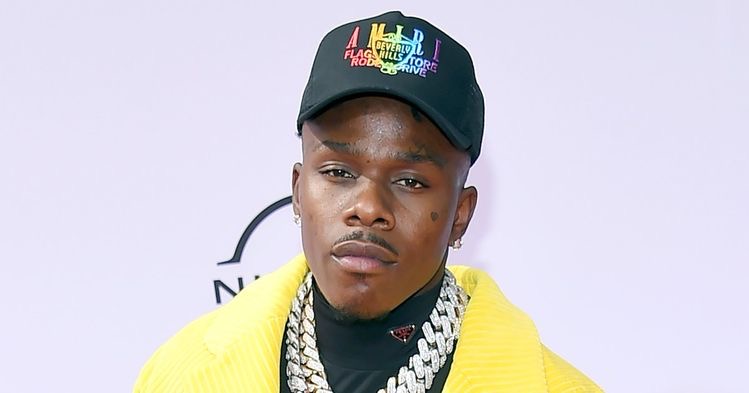 DaBaby looks poised to join the not-so-illustrious club of artists who have had miserable album sales in the first week of the project’s release. According to Hits Daily Double, the rapper’s latest album Baby On Baby 2 is expected to sell between 13,000 and 16,000 copies its first week in stores, marking the lowest first week sales of his career.

Official sales numbers are set to be announced next month, but so far it’s not looking good for Baby who is expected to debut outside the top 20.

It should be noted that DaBaby dropped the LP as a surprise release, which may have affected its performance. The album’s controversial single “Boogeyman” also wasn’t well received by non-fans of the rapper who were displeased with his derogatory comments about Megan Thee Stallion. On the track Baby rapped about being intimate with the Hot Girl rapper.

“The day before she said that Tory Lanez shot her, I was f-cking on Megan Thee Stallion,” DaBaby raps. “Waited to say that sh-t on my next album.”

Megan hasn’t publicly responded to Baby’s claims, but she seemingly addressed the remarks during her performance at iHeartRadio Music Festival in Las Vegas on Saturday night (Sept. 24).

The rapper, however seems unbothered with the low numbers and is taking it in good stride. “Not bad for da blackballed Baby,” the North Carolina rapper captioned a post on his Instagram story with the forecasted numbers.