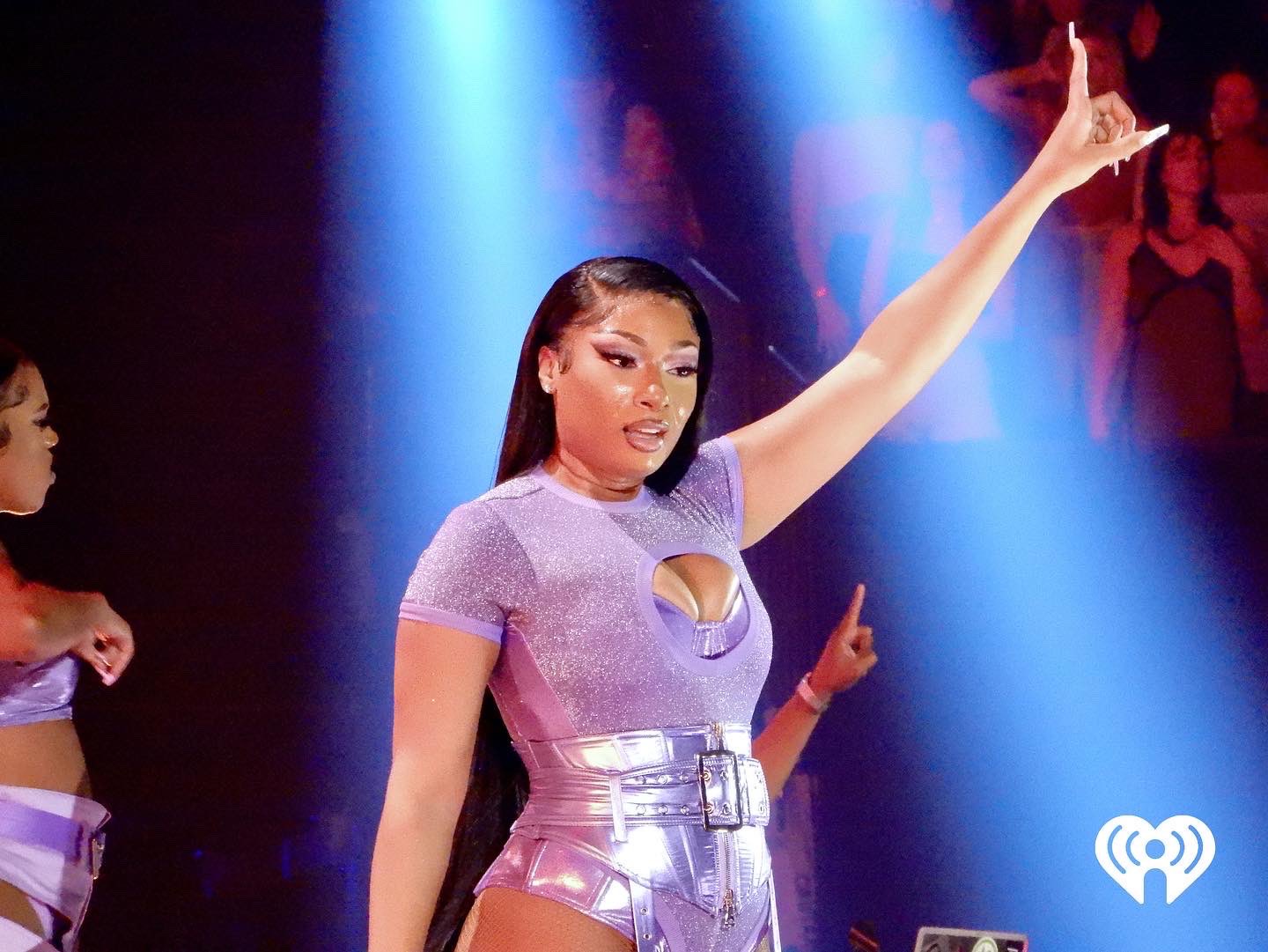 Megan Thee Stallion has seemingly responded to the negative comments that followed her alleged sexual relations with DaBaby. While she didn’t outrightly address DaBaby’s remarks, the WAP rapper had a few words for anyone concerned with what she does with her body. She shared the message during her performance at iHeartRadio Music Festival in Las Vegas on Saturday night (Sept. 24).

The audience cheered her along as she paused for dramatic effect while using her facial expression to add extra emphasis.

“Cos it’s who?” she asked the crowd before answering, “My body…oh okay. If you love your body, let me hear you make some noise.”

DaBaby (unprovoked) revealed he slept with Megan Thee Stallion multiple times on his single “Boogeyman” off his new album Baby 2 Baby. He claimed they were together the day before she allegedly got shot by Tory Lanez, and has been waiting for his album to spill the tea.

“The day before she said that Tory Lanez shot her, I was f-cking on Megan Thee Stallion,” DaBaby raps. “Waited to say that sh-t on my next album.”

His remarks received wide criticims from social media users with many dismissing it as a marketing gimmick.

“We Lost A Legend” — Eminem Pays Tribute To Pat Stay