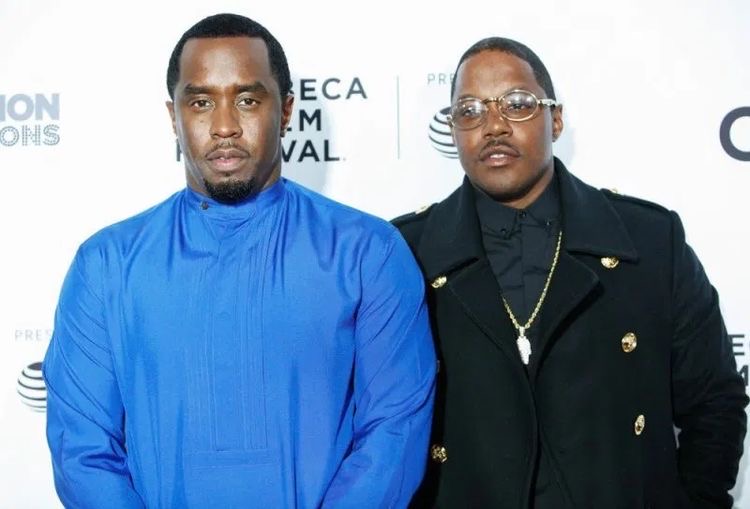 Diddy Denies Robbing His Artists, Says Mase Owes Him Millions: “I Have Receipts”

Diddy is notorious for allegedly having bad business dealings with his artists. We’ve heard this from The Lox and Shyne and everyone in between. During a recent appearance on The Breakfast Club, The Bad Boy mogul addresed allegations that he swindles his artists, saying the rumors aren’t accurate because he has “never took nothing from nobody” in his life, adding “I have all my receipts.”

“If you think that I’m a scumbag that would ever steal anything, my name is “Diddy” Sean Combs,” he bragged. “I never took nothing from nobody a day in my life. All I’ve ever given is opportunity and more money than a person was making. So when I hear, or when I see things, and I’m like ‘wow, this vibe that they got on me–’ like I’m big red or sum’. I came here, I had to open up the doors.”

Mase Responds To Diddy’s Claims He Owes Him $3 Million

“People have this thing called the ‘tap out button.’ When you get to a certain point and the money is running low, you gotta run this hustle to try to find somebody to blame. I have all my receipts. We are gonna do a special, a retrospective, of all the artists and we’re gonna get this narrative clear.”

The 52-year-old went on to touch on allegations that he owes Ma$e money for unpaid royalties. Diddy clarifies he did only one album with Mase, but the rapper never delivered, and instead “became a fake pastor” as a way of avoiding accountability.

“Just in general, the Mase thing. I did one album with Mase. One album. How much money do you think I owe this guy? One album? And then he became a fake pastor? And went and conned people? Then y’all gon’ let him throw dirt on God’s name.”