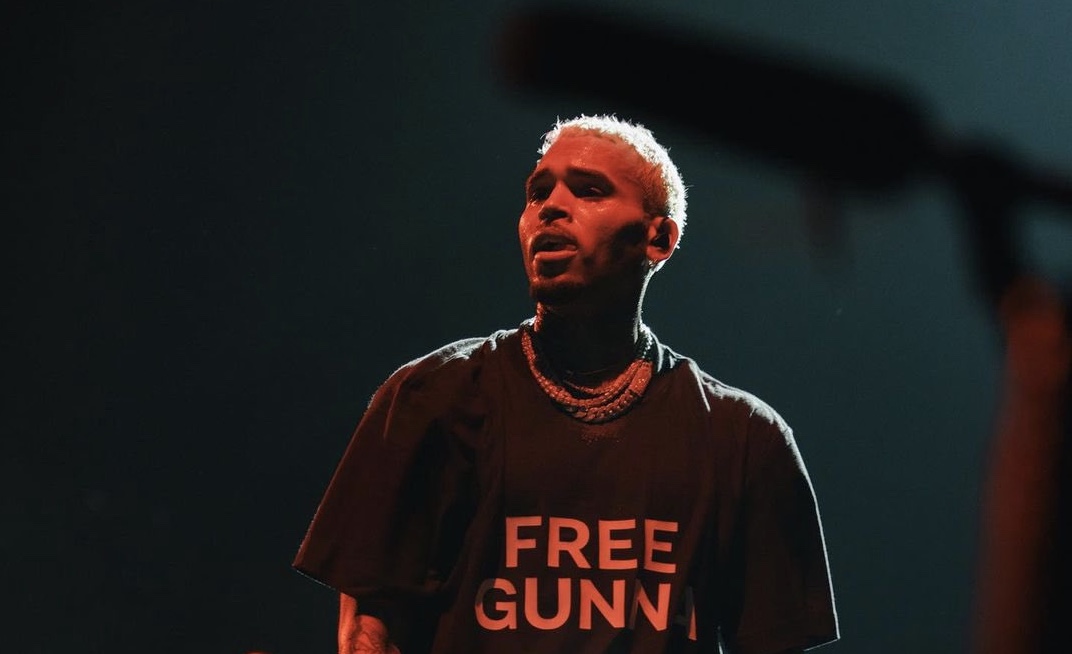 Diddy recently alluded to the demise of R&B when he asked the question “Who Killed R&B” on Twitter.

His question expectedly drew mixed responses from users of the ever-problematic app, with many rebuffing his comments. Diddy doubled down on his claims later that day (Aug. 17) during an Instagram live chat with the likes of Timbaland, Tank, Mary J. Blige and Tory Lanez. The Bad Boys mogul alleged the genre had declined from its heydays and that his new R&B label, Love Records was going to help restore “that sh-t back.”

Mase Responds To Diddy’s Claims He Owes Him $3 Million

“I’m being real politcal R&B is muthaf-cking dead as of right now,” Diddy declared. “The R&B I made my babies to? R&B gotta be judged to a certain thing. It’s a feeling though, doggy. No, no, no. It’s a feeling. You gotta be able to sing for R&B and then you gotta tell the truth. R&B is not a hustle. This sh-t is about feeling your vulnerability. You gotta muthaf-ckin make a n-gga d-ck hard or a woman’s vagina wet. You gotta make a child You gotta cry.”

He continued “You gotta be able to get your girl back. I don’t wanna hear all this bullshit. It’s a lack of vulnerable. It’s our fault for accepting anything less for anybody getting on a mic. If you was at church, and you got on the mic, and your a$$ couldn’t sing, and you need an autotune, they’d be telling you … I feel like there was a death of R&B singing, and I’m a part of bringing that sh*t back. And everybody out there that weren’t some emotions, I ain’t feelin’ no emotions.”

She adds R&B no longer gets support from radio stations, which she says have all switched their primary focus to hip hop. “You know, a lot of the radio stations killed it… They ain’t gon’ jump on the bandwagon of whatever the hottest things is — but, let me just say this. We have to keep ourselves alive as R&B singers.”

On Saturday (Aug. 20), Chris Brown weighed in on Diddy’s question with a lengthy write up on his Instagram stories. The “Run It” singer told Diddy, now legally known as Love to “respectfully shut up” for pretending to be blind to current industry standards.

“WHENS THE LAST TIME YOU HEARD A SLOW SONG ON THE RADIO???? NI*AS SAYING R&B IS DEAD… RESPECTFULLY SHUT UP!” he said. “People now a days want fast food instead of a real meal… DONT BLAME THE REAL SINGERS OUT HERE BEKUZ WHAT CHANNELS DO PEOPLE HAVE TO SEE MUSIC VIDEOS BET DAMN SURE DONT NEITHER DOES MTV. AND THEN THE INDUSTRY BE FORCING SHT ON THE PEOPLE WHEN THE REAL MUSIC LOVERS KNOW THAT SH*T IS GARBAGE.”

In an Instagram post showing his support for Tank’s forthcoming album “R&B Money,” Brown captioned a post of the album’s cover with “These n-ggas saying R&B is dead… It ain’t dead… A lot of people are deaf to what real music is… Damn near every rapper wanna be a singer.”

Diddy has since clarified his comments saying “it’s not disrespect to anybody.”

“This conversation was out of love and me purposely wanting to bring attention to R&B! It was something that I saw the effect of the Hip hop and R&B balance. That balance is honesty and realness when it comes together, melodies, vulnerability and most importantly LOVE.”

Diddy debuted his R&B single “Gotta Move On” featuring Bryson Tiller at the 2022 Billboard Awards at the MGM Grand Garden Arena in May 15.