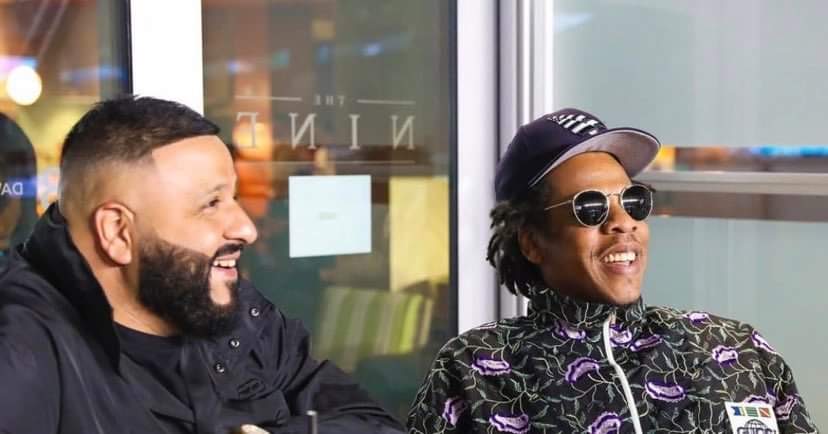 Ahead of the release of his 13th album, God Did, which is scheduled to arrive on Thursday (August 26). DJ Khaled sat down with Complex to refelct on his past achievements, while also celebrating the present. During his conversation with Speedy Morman, Khaled details his billionaire goals, and what fans can expect from his forthcoming album.

The veteran Miami DJ also spoke about his relationship with Jay-Z. Earlier this month, the father of Asahd shared on Instagram that he had secured a Hov verse for the album, writing “Hov vocals is in.” During the interview, Khaled explained how he was able to pull it off.

“I asked him ‘can I play you my album?’ and he gave me his time and his busy schedule,” Khaled said at around the 33-minute mark. “I went to see him in New York, I played him my album, at that time it was 90% done, and I told him, ‘of course I need you, but let the music speak.’”

“The record that he’s on, I already knew he was going to do it,” Khaled continued. When the host aksed how he knew, the ‘We The Best’ mogul said in response “he invented that type of energy. Immediately when he heard it, he started spitting the bars.” Khaled stated he was not making the story up and that they were people in the room that can testify if needed.

“After I played him my album, he pulled me aside and says this is my best album.”

“We was in there for hours. Played him ideas, played him songs, played him the album. I let him pick my cover, the whole shit. When I was leaving… Hov says ‘send me this, send me that, send me that, and send me that.’ He told me to send him four records.” At this point, Khaled once again pointed out that he was not making the story up.

Shortly after Khaled announced Hov vocals were in, Roc Nation executive Lenny “Kodak Lens” Santiago alluded to the verse being “one of the best [Jay-Z] verses ever.” When asked if he felt the same way about the verse, Khaled responded with “the rumors are true.”

“I’ve heard people tell me that when they heard it,” he added.

The verse was recorded at the iconic Jungle City studios at “around 6 or 7” on a Monday. Khaled said Hov recorded his verse and left in a Helicopter. Watch the full interview below.

DJ Khaled’s 13th studio album arrives on Thursday. The album’s lead sing “Staying Alive “featuring Lil Baby and Drake opened at No. 5 on the Billboard Hot 100. The song helped Drake break the all-time record for most top 5 hits among all artists in hot 100 history, surpassing the Beatles.

The album cover shows DJ Khaled shedding a tear. In a message posted on his Instagram, Khaled explained why he’s crying in the photo.

“GOD DID OFFICIAL ALBUM COVER!” he wrote. “The tear represents tears of joy from God’s blessings. GOD, I LOVE U SO MUCH! “

He continued, “Been prayed on my downfall by many men, oh lord I thank you for not giving in. Thank you god for blessing my family, my friends and my fans. When nobody believed, YOU DID! I praise you daily. We’re here to do GODS WORK!!”

Head over here for our ranking of DJ Khaled’s most popular songs.