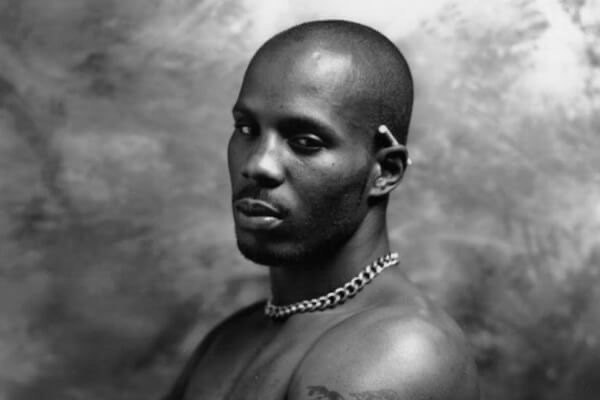 DMX: How Did He Die? Official Cause Of Death Revealed

“We are deeply saddened to announce today that our loved one, DMX, Birth name of Earl Simmons, passed away at 50-years-old at White Plains Hospital with his Family by his side after being placed on life support for the past few days.”

“Earl was a warrior who fought till the very end. He loved his family with all of his heart and we cherish the times we spent with him. Earl’s music inspired countless fans across the world and his iconic legacy will live on forever.”

How Did DMX Die? Official Cause Of Death Released

According to the Westchester County Medical Examiner’s Office via a post by Vulture published on July 8, DMX died from a cocaine-induced heart attack, which prevented circulation to his brain. DMX, whose real name is Earl Simmons reportedly died immediately because his brain was dead.

“His death literally happened immediately because the brain was dead,” said a medical examiner’s office rep. “So obviously, there were a number of days where he was on ventilatory support and so forth in the hospital. However, he was diagnosed brain-dead early on…He never woke up from [a] coma.”

Several of his colleagues in the industry including Missy Elliot, Eve, Fat Joe, Swizz Beatz, Busta Rhymes and many others took to social media to share their condolences and to also pray for DMX’s family.

Missy Elliot wrote; “Even though you had battles you TOUCHED so many through your MUSIC and when you would PRAY so many people FELT THAT! This is heavy for the HipHop family but your LEGACY LIVES ON & your SPIRIT. Continued Prayers for X family & friends for STRENGTH/HEALING.”

“I hate this but I’m at peace with it because you are finally at peace King. I love you Eternally X. For infinity lifetimes I will forever love you Big bro. Rest Easy Beloved. Rest,” wrote Busta Rhymes.