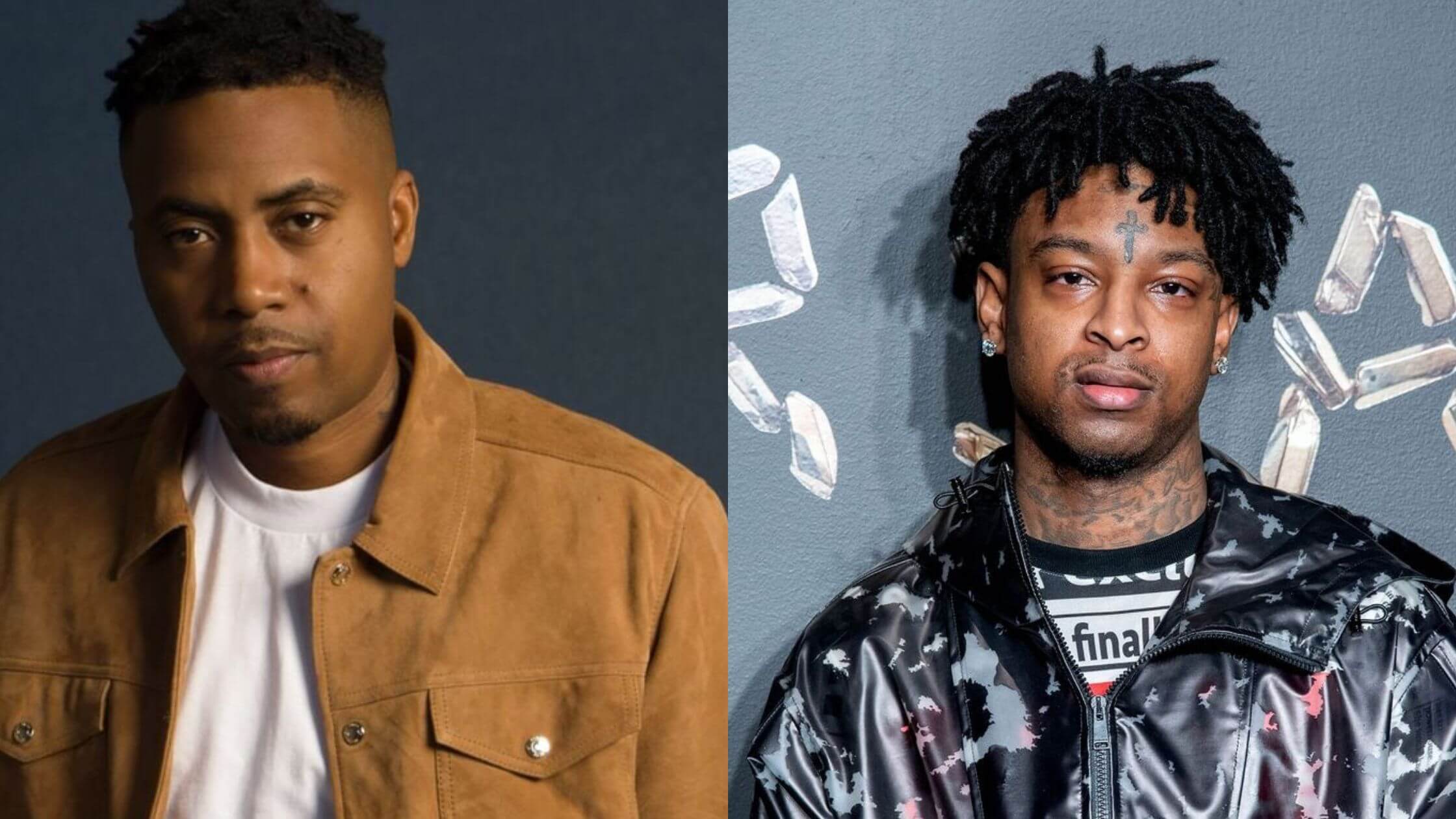 Nas and 21 Savage shut down any rumors of a possible rift between them with a new unexpected collaboration called “One Mic, One Gun.”

The King’s Disease rapper announced the surprise track on his Instagram Tuesday, referring to their coming together as a sign of love, respect, and unity. “Only way we moving is with love, respect and unity. The foundational principles of hip hop,” Nas wrote. “Excited to collaborate with my young brother and I hope more artist use turbulent moments and turn them into a time to make new art. That’s what it’s about.”

Over Hit-Boy’s triumphant horns and hard-hitting drums, 21 opened the track with lines refrencing his alleged disrespect of the Queensbridge legend.

“Ain’t no back and forth, ain’t no left or right/I got King’s Disease but I move like a knight. When you turn a legend, no such thing as relevance/They must’ve forgot that I’m a new rapper that got integrity,” raps 21. He later adds, “I ain’t going against no legend / I’m tryna be next in line.”

Nas gloats on the chorus about his achievements and his status in hip hop. “I did it back then, I do it right now/I opened a lane for my era, I’m goated,” boasts Nas on the track. “They gavе me the crown/G.O.A.T. with all the succеss, the negative press.”

Earlier this month during a Club House conversation, 21 Savage was dragged after claiming Nas was not relevant in today’s music scene.”

Following backlash from hip hop fans, critics, and industry peers, including Kodak Black and Hit-Boy, the Her Loss rapper later clarified that he was not disrespecting the rap legend. “I would never disrespect nas or any legend who paved the way for me y’all be tryna take stuff and run with it,” Savage tweeted.

“One Mic One Gun” marks the first collaboration between Nas and 21 Savage.