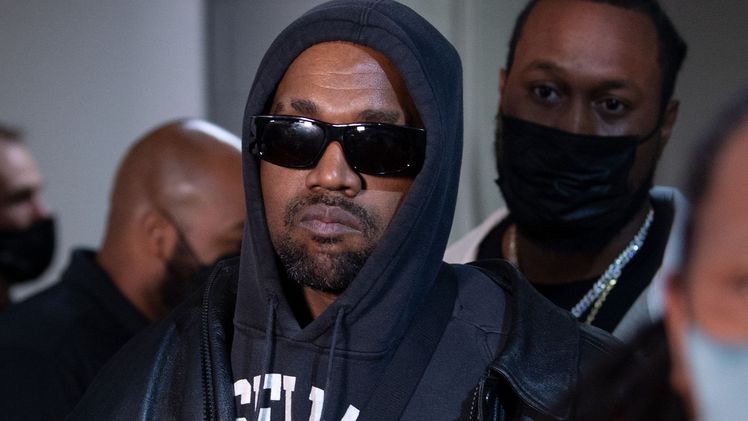 About 48hrs after civil rights attorney Lee Merritt revealed that the family of late George Floyd were considering filing a lawsuit against Kanye West for claiming he died from fentanyl overdose, TMZ reports the mother of George Floyd’s daughter has filed a $250 million lawsuit against the rapper.

On Tuesday (Oct. 18), The Witherspoon Law Group revealed in a press release that it has been retained by George Floyd’s partner Roxie Washington to sue Ye West on behalf of Floyd’s only daughter Gianna “for harassment, misappropriation, defamation and infliction of emotional distress.”

The attorneys have also filed a cease-and-desist letter to Kanye for his comments as well.

“In his recent appearance on the popular podcast ‘Drink Champs,’ Kanye West knowingly made blatantly false statements about George Floyd’s death to promote his brands, and increase marketing value and revenue for himself, his business partners, and associates,” The Witherspoon Law Group released in a statement. “During the podcast interview, Kanye West stated malicious falsehoods about George Floyd to profit from Mr. Floyd’s horrendous death and his family’s trauma. The full interview has since been removed from YouTube and Revolt TV, but clips of the rapper’s rant continue to be viewed and shared on social media platforms by millions across the globe.”

The artist now known as Ye received wide criticisms for spreading false claims on Drink Champs about the manner of George Floyd’s death. He ignorantly claimed Floyd died by Fentanyl, and not from former-Minneapolis police officer Derek Chauvin kneeling on his neck for nine minutes.

He continued “They hit him with the fentanyl. If you look, the guy’s knee wasn’t even on his neck like that.”

The interview in question has since been pulled down from Revolt’s YouTube channel, with the host N.O.R.E. apologizing for allowing the rapper spread lies unchecked.