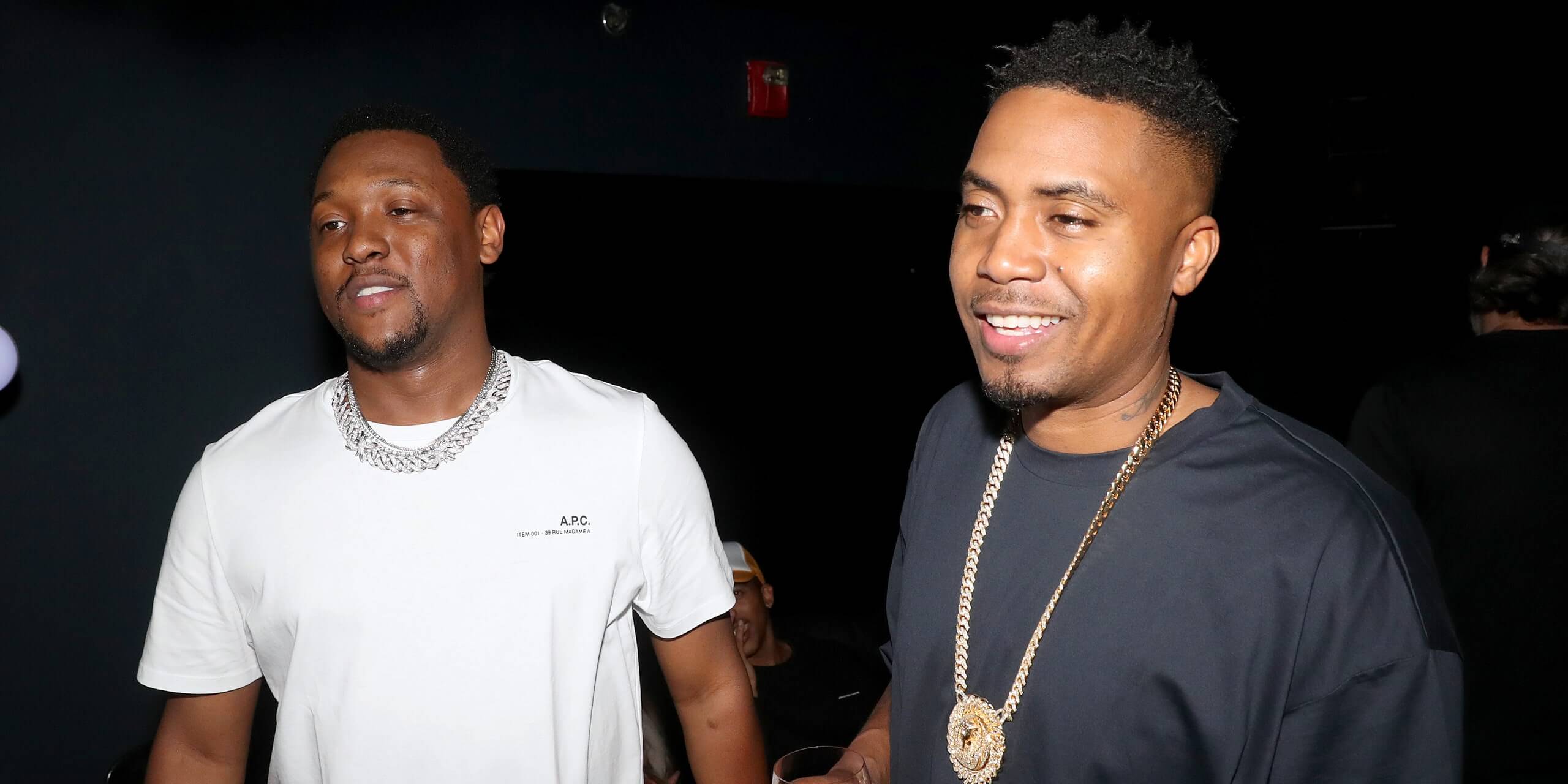 Hit-Boy has come out to defend Nas against social media trolls that dared to question the Queensbridge legend’s relevancy in hip hop.

During a recent visit to Power 106 to promote King’s Disease III, as well as discuss the previous editions in the series (KD1 & KD2). The Grammy-award winning producer, who produced the entire KD trilogy weighed in on 21 Savage’s controversial comments where he alleged Nas fell off.

“How do you look at a Black Hip Hop artist, legendary guy, who just won his first Grammy a couple years ago,” Hit-Boy said around the 16:30 mark in the video below.

“[Nas] just put out four critically-acclaimed albums and we don’t see these young rock guys like, ‘Aerosmith, them n-ggas ain’t relevant.’ We wouldn’t see that but we have to see that with Hip Hop and that’s just wack. That’s what’s keeping us there. That’s King’s Disease.”

21 Savage had the Hip Hop community in shambles when he questioned Nas’ relevancy in the current day and age. “I don’t feel like he’s relevant,” 21 said in a Clubhouse chat. “He’s not relevant. He just has a loyal ass fanbase. He just has a loyal fanbase, and he still makes good-ass music.”

His remarks drew responses from Kodak Black and Fivio Foreign, with the latter stating Nas will never be irrelevant.

“That n-gga Nas did too much to be disrespected like that. That’s big bro where I’m from you know what I’m saying. I was just on his album. He just got a Grammy for the album I just was on.”

21 has since clarified his comments. The Atlanta rapper took to Twitter shortly after to say “I would never disrespect nas or any legend who paved the way for me y’all be tryna take stuff and run with it.”

Hit-Boy and Nas dropped King’s Disease III on November 11. The album garnered widespread praise from professional music critics and is expected to open with 27,500 first-week units.