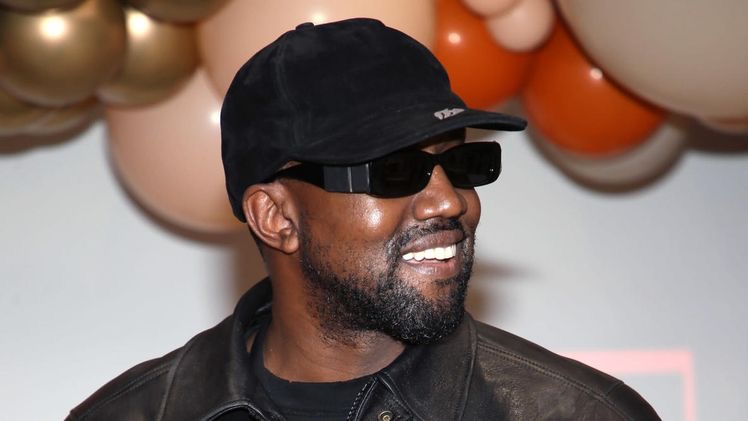 Kanye West has terminated his partnership with GAP after two-years. The 45-Year-Old YEEZY founder made the announcement in a letter sent to the Company by his lawyer, Nicholas Gravante on Thursday.

In the letter obtained by The Wall Street Journal, Ye accused Gap of violating their agreement by not releasing his clothing as promised, and not opening dedicated YZY Gap stores. The company was required to open five retail shops by July 31, 2023, but have so far opened none. The rapper also says the company failed in its agreement to distribute Yeezy products in its stores by the second half of 2021.

“Yeezy notified Gap of its concerns in August and gave the company a contractually-designated 30 days to cure its breaches,” Gravante told CNBC.

Kanye struck a 10-year deal with the Company in 2020 to create the Yeezy Gap line. So far only one item from the collection (a blue puffer jacket) has been released, and it was only available online. In recent weeks, the rapper publicly expressed his disapproval with the company’s board.

“I signed with both Adidas and Gap because it contractually stated that they would build permanent stores which neither company has done,” Kanye claimed. “Even though I saved both of those companies at the same time.”

On Monday (September 12), The father-of-four revealed he was done with corporate sponsorships and will not renew his current contracts with both Gap and Adidas when they expire.

“It’s time for me to go it alone,” He tells Bloomberg in a phone interview. “It’s fine. I made the companies money. The companies made me money. We created ideas that will change apparel forever. Like the round jacket, the foam runner, the slides that have changed the shoe industry. Now it’s time for Ye to make the new industry. No more companies standing in between me and the audience.”

The artist, now legally known as Ye West intends to open his own Donda campuses, named after his late mother, across the United States.