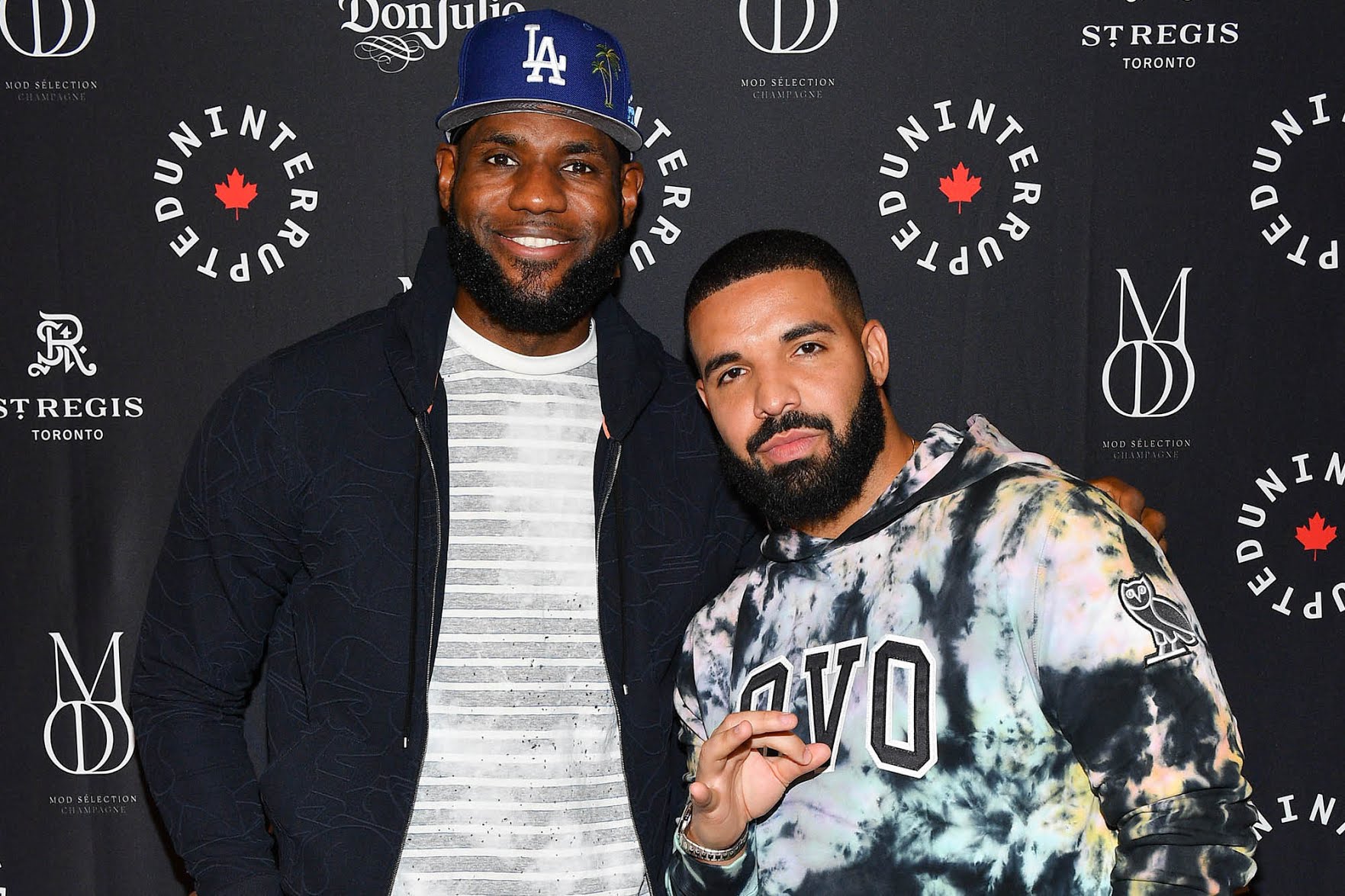 LeBron James and Drake are being sued for “tortuous interference” by a former head of the NBA players union.

According to the New York Post, former head of the NBA Players Association and former federal prosecutor Billy Hunter has filed a $10 million lawsuit against NBA superstar LeBron James, and Drake for allegedly stealing the intellectual property rights to Black Ice – a movie that illustrates the story of a segregated hockey league in Canada. In the lawsuit filed in Manhattan state Supreme Court, Hunter claims he holds the legal rights to produce “any film about the Colored Hockey League” stating he paid the authors, George and Darril Fosty, a combined $265,000 to secure exclusive rights to the story.

“While the defendants LeBron James, Drake, and Maverick Carter [LeBron’s business partner] are internationally known and renowned in their respective fields of basketball and music, it does not afford them the right to steal another’s intellectual property,” says Billy Hunter’s lawsuit.

The Post reports Hunter is accusing LeBron James, Drake and their entertainment companies of going behind his back to work a side deal with the authors of “Black Ice: The Lost History of the Colored Hockey League of the Maritimes, 1895 to 1925.” Hunter is also suing the authors George and Darril Fosty along with their publishing firm, Stryker Indigo and First Take Entertainment for breach of contracts.

“I don’t think they believed the property rights would be litigated. They thought I would go away. They gambled,” Billy Hunter told The Post.

The suit alleges LeBron James and Drake offered the Fostys $100,000 to acquire the “already optioned” rights to produce a documentary about the “Black Ice” story and agreed to pay the authors 3% of the total movie budget. Hunter, in his suit claims Bron and Drake “paid those sums to induce the Authors to breach their Agreement with Plaintiff.”

Hunter reportedly confronted the Fostys after hearing about their deal with LeBron, and Drake in the Canadian press. However, they calimed Bron and Drake’s film deal did not violate his “exclusive worldwide license” or film rights because the “documentary” was different and did not violate the agreement.

“A documentary is still a ‘motion picture’ and an ‘audiovisual adaptation’ and
any claim to the contrary is absurd and made in bad faith,” Hutcher said in the Hunter suit.

The Toronto International Film Festival will showcase the documentary on September 10. Oscar-nominated director Hubert Davis was in charge of the film.