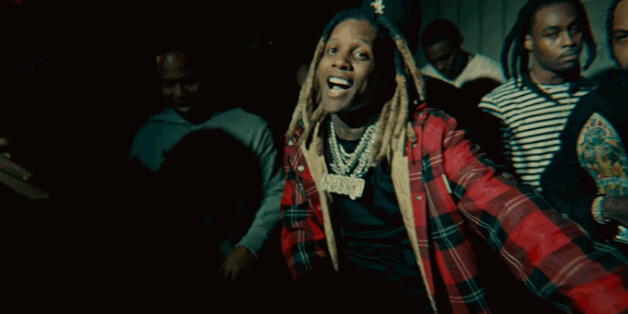 Delivering raw reports from the unforgiving Chicago streets, Lil Durk and Only The Family are as real as it gets. Delivering a challenge to their competitors in the rap game, Durk and OTF announce Loyal Bros 2, the latest compilation mixtape from the game-changing label.

The upcoming mixtape gathers the OTF vultures, featuring multiple contributions from Durk, along with Doodie Lo, Booka600, Chief Wuk, C3, OTF DeDe, BoonieMoe, and OTF Jam, plus an unreleased verse from the late great King Von. Inviting an expanded family of kindred spirits to bless the mixtape, the Chicago-based rap crew rolls out the red carpet for stars like Kodak Black, Future, fellow Chicago standouts like PGF Nuk and Lil Zay Osama, street rap stalwarts like Icewear Vezzo and BIG30, plus many others.

Along with the announcement of the tape, Lil Durk shares “Hanging With Wolves,” his new video single. Produced by Chicago sound architect Chopsquad DJ, “Hanging With Wolves” is a fast-paced banger, marked by racing pianos, insistent hi-hats, and crisp handclaps. Durk takes the opportunity to get some things off his chest, switching melody and no-auto modes as he navigates a fine line between peace and potential conflict: “Why you tellin’ n-ggas we goin’ to war/Ion even know about them boys.”

In the Jerry Production-directed video, Durk hangs back at a safehouse with some of his most loyal Vultures, rocking chains to honor his fallen brethren King Von and OTF Nuski and showing off his shiny new pickup.

“Hanging With Wolves” follows the recent video for “ISTG Pt. 2,” a collaboration between Doodie Lo and Kodak Black. The fifth compilation mixtape by Only The Family, Loyal Bros 2 follows up 2021’s Loyal Bros and 2019’s Family Over Everything.

Watch the video for Hanging With Wolves below.