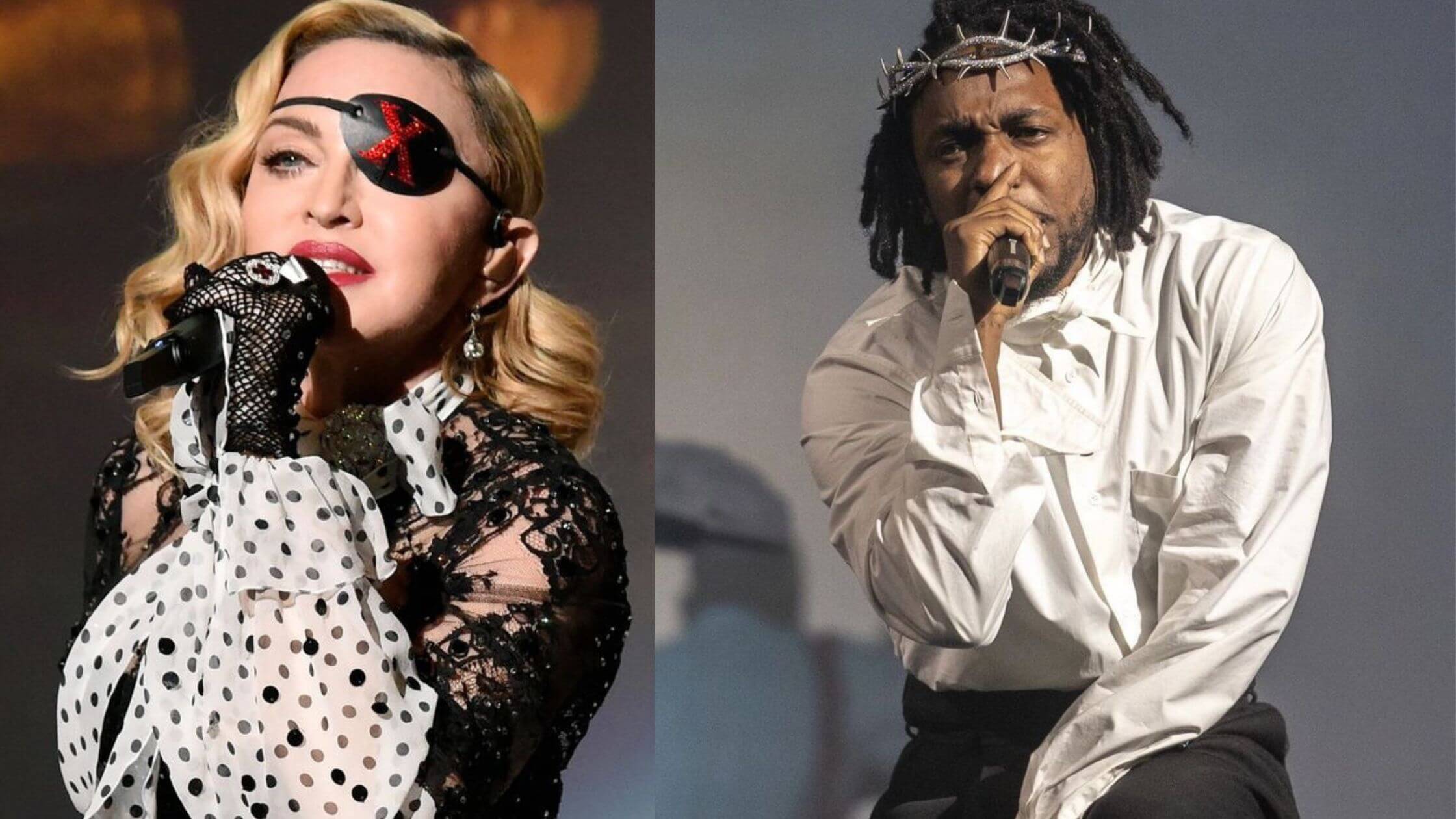 Madonna reveals she worships Kendrick Lamar and would love to work with him. The 63-year old pop icon made the comments during her appearance on “The Tonight Show Starring Jimmy Fallon” on Wednesday (Aug. 10).

“There’s one artist that I worship more than anything in life and I would love to collaborate with him, and that’s Kendrick Lamar,” she said.

The Material Girl, who was on the show to promote her Finally Enough Love: 50 Number One album went on to gush about Lamar’s latest album, Mr. Morale & The Big Steppers. “His new record is history-making, mind-bogglingly brilliant,” she added.

Madonna has a history of working with rappers throughout her career. She has in the past appeared on songs with the likes of Kanye West, Lil Wayne, Quavo, Nas, and Nicki Minaj. She also recently featured on a remix of Beyoncé’s ‘Renaissance’ single ‘Break My Soul’, which interpolates a melody from her 1990 song ‘Vogue’.

Meanwhile, Lamar who released his last album under Top Dawg Ent. in May is reportedly working on his next studio album according to his producer Sounwave.

“Like, we’re starting on the next one now,” he tells Complex, adding, “That’s never going to change, all the way from the Kendrick Lamar EP. The next day, we started on Section.80. It’s just the ideas never stopped.”