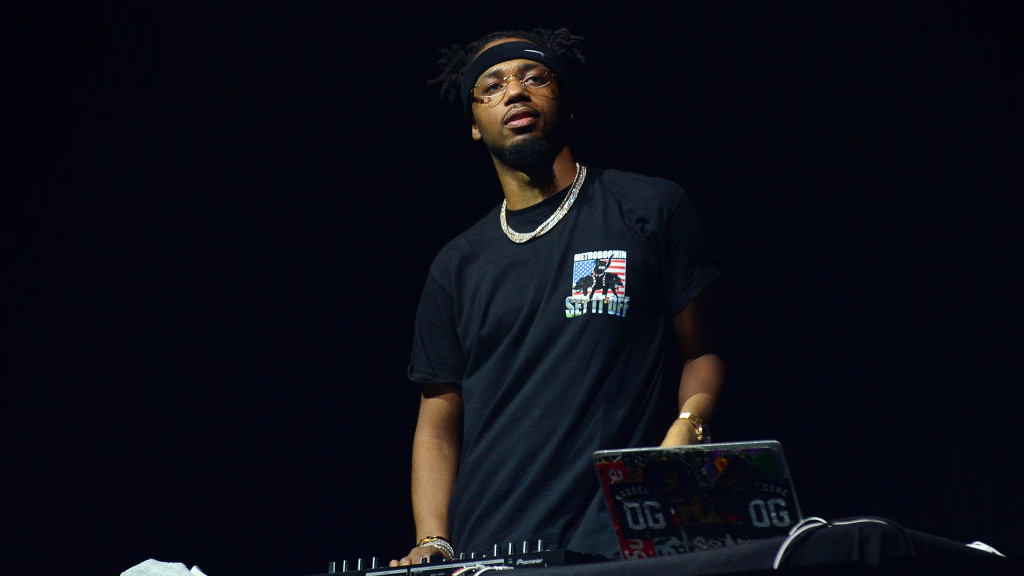 According to Hits Daily Double, Metro’s first project in nearly four years is expected to sell between 140,000 and 150,000 in its first week and will debut atop the Billboard 200. If those numbers are actualized, Heroes & Villains will mark his biggest opening yet. His 2018 debut album Not All Heroes Wear Capes sold 99k units in its first week of release.

Metro Boomin Misses Late Mother After Album Goes No. 1: ‘I Wish You Were Here’

The new project, which had a theatrical rollout signals a return to form for the Grammy-winning producer who had been recovering from the loss of his mother Leslie Joanne Wayne who was killed (June 3) by Metro Boomin’s step father. The hip-hop producer reacted to his mother’s death with some words of advice for his fans.

“Please love and appreciate your parents while they are here,” he wrote on his Instagram story (July 23). “I’d give anything in the world to speak to my Mom again. Crying everyday is the new normal.”

In an interview with Ebro Darden on Apple Music, Metro revealed that Heroes & Villains is the 2nd part of a trilogy that started with NOT ALL HEROES WEAR CAPES. “This is the second out of a trilogy. It’s going to be a trilogy. I’m going to see how this flow, because I really want to shoot a lot of videos to this one, and I’ve put a lot of time into this body of work. So I really want to stretch it, and not just throw out the third one,” he said

You can stream the album below.