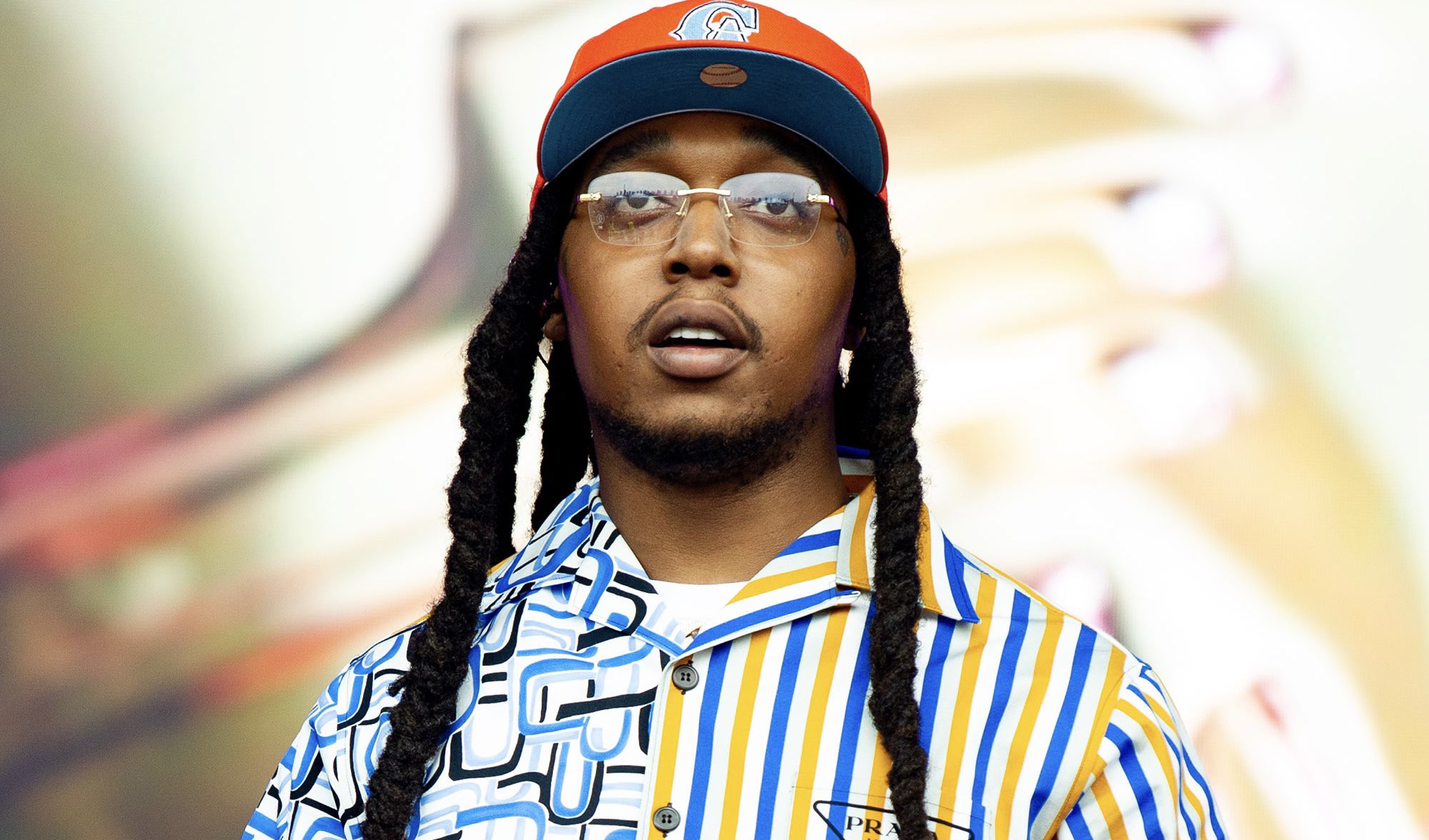 TakeOff’s Murder: How Did He Die? Who Killed Him? Funeral & Obituary

The Hip-Hop community is still reeling from the shocking death of Migos rapper TakeOff who was killed during a shooting following an argument outside a bowling alley in Houston in the early hours of Tuesday (November 1).

His label, Quality Control Music mourned the “monumental loss” by asking for privacy for his Family and friends.

“It is with broken hearts and deep sadness that we mourn the loss of our beloved brother Kirsnick Khari Ball, known to the world as Takeoff,” said the label. “Senseless violence and a stray bullet has taken another life from this world and we are devastated.”

Quality Control Music CEO, Pee also requested the public respects the family’s privacy, while calling for an end to the violence.

“We only get 1 life and once it’s gone it’s over, no coming back. So with that being said I want our community to remember that we don’t have to continue to result to violence every time there is a disagreement. It’s ok to love your brother and sister. We all have been guilty of self hate but I pray this never ending cycle will some day change us all.”

TakeOff’s Cause Of Death: How Did He Die?

According to the Harris County Medical Examiner, TakeOff was shot multiple times and died as a result of “penetrating gunshot wounds of head and torso into arm.”

TMZ adds the coroner has concluded its investigation, and states that Takeoff’s body is ready for pickup for funeral services.

Patrick Xavier Clark was arrested and charged with the murder of Takeoff on Thursday evening (Dec. 1). According to reports, the 33-year old was apprehended on the city’s Eastside.

“We made a promise that we would get the individual that’s responsible for the murder of TakeOff in custody,” Houston Police Chief Troy Finner said in a press conference. “Yesterday evening, we arrested Patrick Xavier Brown, 33 years old, and he was charged with the murder of TakeOff.”

A second man, Cameron Joshua, 22, was arrested earlier (Nov. 22) on a charge of unlawful carrying of a weapon.

Houston police are reportedly looking for a man who was armed and seen in a video holding a gun just moments before shots rang out outside of the venue.

A video before the shooting shows the man wearing an all-black outfit with a hat having a gun tucked into a holster by his waist. At this point, he is standing just a step away from Takeoff and Quavo. It’s unclear if he fired the first shot, although he is seen in the video pulling out his pistol and firing it a couple seconds into the video.

Persons claiming to be witnesses claim that the man is a member of Quavo’s team and he was spotted hanging out with the rappers earlier in the night. He is also said to be the one who allegedly fatally shot Takeoff.

So far, he has not been officially identified, but other videos shared earlier in the night before the shooting shows the man hanging out with Quavo, Takeoff and a man named Mike Prince who is said to be J. Prince’s brother. In one video shared on Mike Prince’s IG Story, Mike refers to the person of interest as his “nephew”.

On Instagram, people claim that a video shared earlier in the night by Mike Prince showed Takeoff and Quavo along with the man with the gun, whom social media users have now identified as “Migo Bands,” is a close friend of Quavo.

The account @Migobands on Instagram also shows several photos of the man and Quavo, and he identifies himself as being in management and is the A&R for Huncho Records.

The man in question has not addressed the latest development by Houston Police.

Around 21,000 family, friends, industry peers and fans gathered to honor the life and legacy of the late Migos rapper during his “Celebration of Life” at Atlanta’s State Farm Arena on Friday (November 11). The service officiated by Senior Pastor Jesse Curney III of New Mercies Christian Church started shortly after noon and lasted several hours featuring emotional tributes from Quavo, Offset, and Drake, plus performances from Justin Bieber, Chlöe Bailey, and Yolanda Adams.

Migos rappers, Offset and Quavo, reportedly had the crowd in tears talking about Takeoff as family, with Quavo remembering their youth of getting in trouble listening to the Hot Boyz and performing at talent shows.

“You are always with me and we did everything together. Since we was kids you been by my side looking up at me with them eyes same eyes you got as my sister, waiting on me to make the next move and you followed up right behind me. You always made sure I did it first so you can do it right with me,” Quavo said.

“You never competed with me, we was always on the same team cause you always hated playing against me because I always played too hard or too rough. Now I can hear momma saying ‘not too hard son’… remember our first dream was to be a tag team in WWE,” he added

Offset was also hardly able to speak during his time on stage, offering little beyond “I love you brother, I’m sorry,” to his fallen nephew.