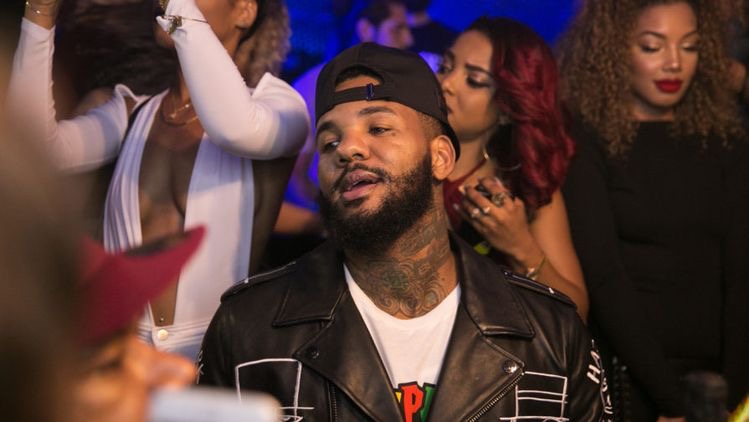 The question on everyone’s lips – “should Eminem respond to The Game” or “Is Eminem going to respond to The Game.” Well, it’s been nearly a week since Game dropped The Black Slim Shady song and Eminem is yet to react publicly. And If the predictions for The Game’s new album are accurate, he may never need to.

According HitsDailyDouble, Game’s tenth studio album Drillmatic – Heart Vs. Mind is projected to debut outside the Top 20 of the Billboard 200 in its first week of release. The music publication offered a set of projections for next week’s top 20 and Jayceon’s album was missing from the list. This means “Drillmatic” is expected to sell less than 19k units – his lowest ever first week tally since his independent debut album. Yikes!

The numbers are pretty appalling considering the length of the album, and the caliber of stars featured.

The Game released his tenth studio album on Friday (August 12) after numerous pushbacks. The rollout for the album included several media roundups, and social media rants, which mostly evolved around his constant berating of Eminem.

Game often predicted Drillmatic was going to be the album of the year, and best of his career, claiming his “controversy has always stopped his greatness.”

“I can honestly say nothing rap related will be able to stand next to this in 2022,” he declared in a lengthy Instagram caption. “When it drops, I promise you that if you put your ear to it you will then understand why I’m the best rapper alive.”

Added Game, “My controversy has always stepped on my greatness, but that’s all about to change. This album has a strong hold on being the best album of my career. It’s just different…”