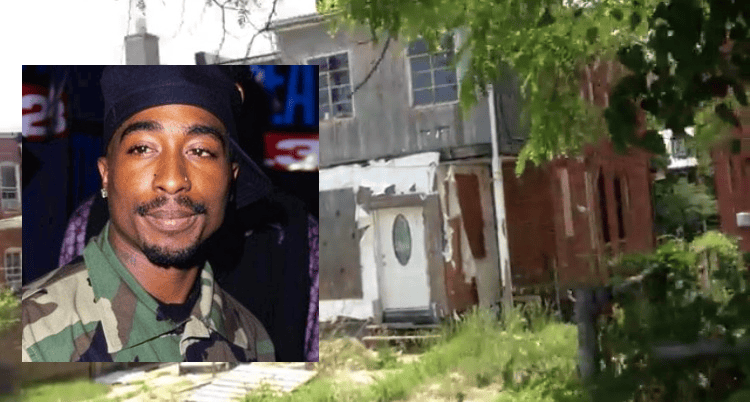 The Baltimore home Tupac Shakur grew up in has been put up for sale. TMZ reports The Greenmount Avenue block where the now deceased rapper resided with his mother Afeni Shakur and siblings is listed for $179,000.

Tupac and his family moved from New York into the first-floor apartment of the 2-Unit building in 1984 when he was 13. He attended eighth grade at Roland Park Middle School, then ninth grade at Paul Laurence Dunbar High School, before transferring to the Baltimore School for the Arts in the tenth grade, where he studied acting, poetry, jazz, and ballet. It was there he met and befriended actress Jada Pinkett Smith.

Pac moved to Marin City, California in 1988 and eventually attended Tamalpais High School. Despite his involvement in several theater productions, Shakur did not graduate from high school.

Pac died in 1996 and the identity of his killer still remains a mystery. To help solve the murder, The Problem Solver Show and the Action Junkeez Podcast are offering a $100,000 reward for any information that leads to the arrest and conviction of Shakur’s killer. Read more HERE.