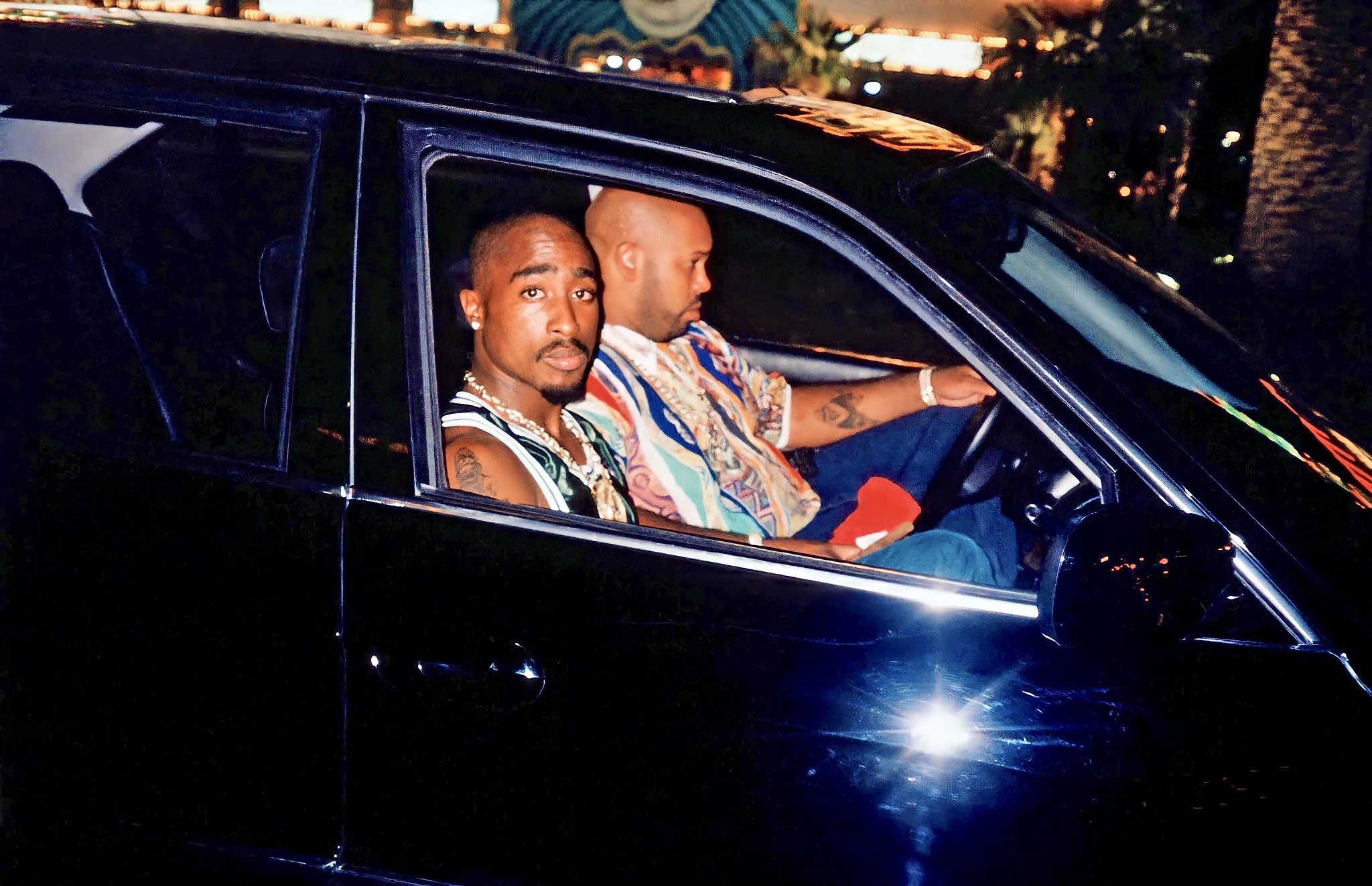 More than two decades after Tupac was killed at a Vegas red light, Two Las Vegas podcasters are offering a substantial reward for any information that could finally put an end to the mystery of ‘who shot 2Pac?’ According to a blog post on The Hill, The Problem Solver Show and the Action Junkeez Podcast are offering a $100,000 reward for any information that leads to the arrest and conviction of Shakur’s killer.

The Cali legend was shot multiple times on Sept. 7, 1996 at an intersection after a white, four-door Cadillac sedan pulled up to the Black BMW 750iL he was riding in and opened fire. The “All Eyes On Me” rapper, who was in town for the Mike Tyson Vs. Bruce Seldon boxing match was struck four times: once in the arm, once in the thigh, and twice in the chest, one bullet entering his right lung.

He was taken to the University Medical Center of Southern Nevada where he was heavily sedated and put on life support, but died from internal bleeding six days later (September 13). He was 25-years-old.