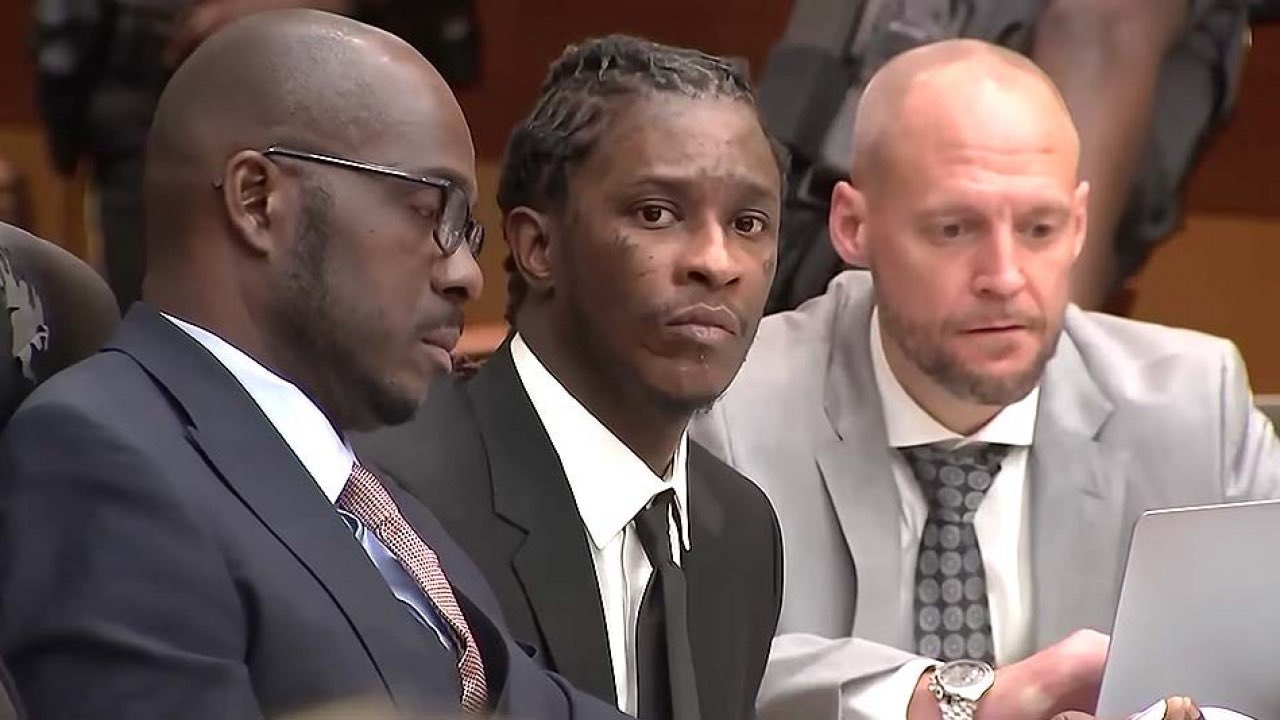 As Young Thug’s RICO trial gets underway today (Jan. 9), it’s been reported that the rapper’s music is going to be used as evidence.

Though Young Thug’s legal team has maintained that his rap lyrics shouldn’t be used to build a case against him, citing it as “racist.” TMZ reports Persecutor’s are expected to cite specific lyrics from the Atlanta rapper’s 2018 hit, “Anybody,” plus tracks from YSL’s 2020 compilation album like “Take it to Trial,” “Ski” and “Slatty” to help build their case as they believe YSL members, including Thug, explicitly refer to criminal activity in those tracks, and that they furthered the objective of the group, such as “Preserving, protecting and enhancing the reputation, power and territory of the enterprise.”

Young Thug, whose real name is Jeffery Williams, was charged along with 28 Young Stoner Life (YSL) affiliates last May under conspiracy to violate Georgia’s Racketeer Influenced and Corrupt Organizations (RICO) charges. District Attorney Fani Willis has accused Young Thug of being the ringleader of the Young Slime Life gang.

During a jury hearing on Wednesday (January 4), Judge Ural Glanville recited select lyrics from Thugger’s 2016 single “Slime Shit,” that prosecutors allege are overt acts “in furtherance of the conspiracy.”

In addition to specific charges, Wsbtv reports the August indictment includes a wide-ranging list of 191 acts that prosecutors say were committed between 2013 and 2022 as part of the alleged RICO conspiracy to further the gang’s interests, including an allegation that Young Thug threatened in July 2015 to shoot a security guard who was trying to get him to leave an Atlanta-area mall