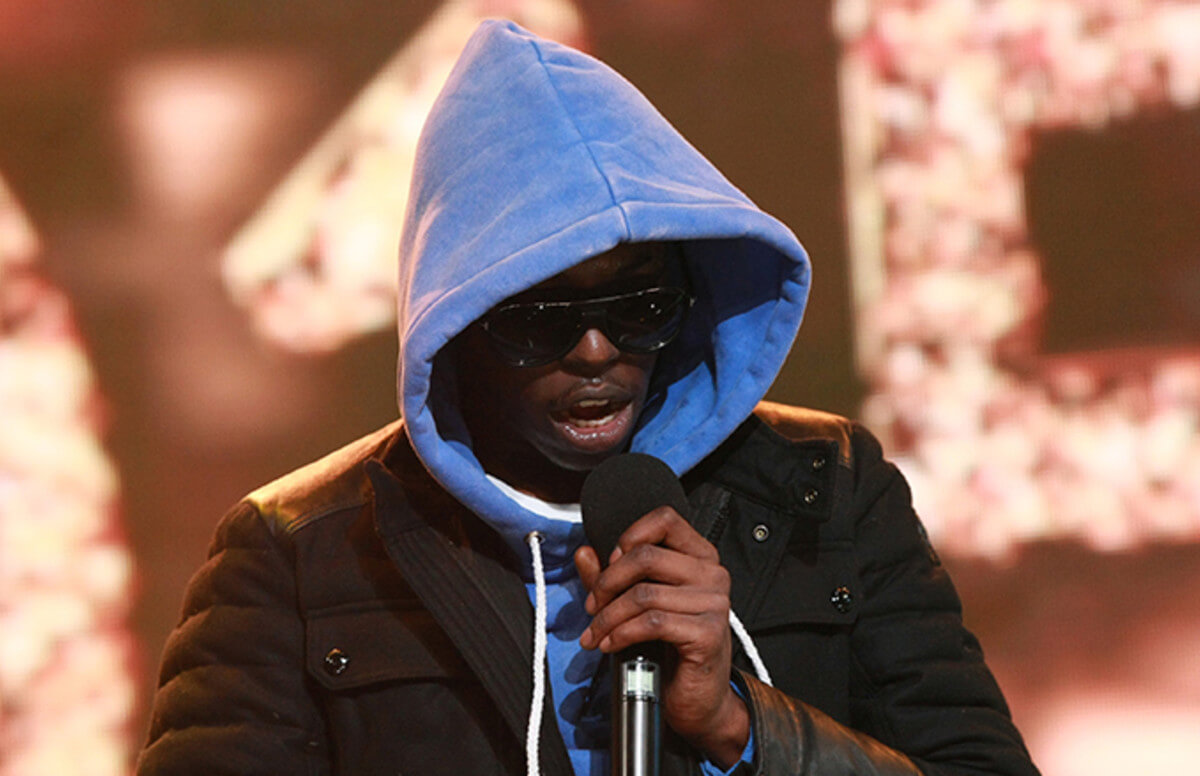 Bobby Shmurda has noticeably struggled for relevancy since he got out of prison almost two years ago. The GS9 rapper, whose real name is Ackquille Pollard was released from Clinton Correctional Facility in New York on February 2021 after spending six years behind bars for conspiracy to commit murder and weapons possession.

Due to the momentum he had before his 2014 arrest, fans expected the “Hot N-gga” to hit the ground running immediately after his return. However reverse has been the case.

Bobby blamed his slow start on his label and has since left his deal with Epic records, after claiming they were preventing him from releasing his new album.

“I ain’t been in charge of my music since I was 19 years old and I just turned 27 and honestly idk when shit dropping. So don’t ask me shit go ask them mf’s since they wanna control everything,” Bobby wrote in a since-deleted Instagram post.

On Tuesday (April 19) the 27-year old took to Instagram to announce his first release as an independent artist “They Don’t Know.” While he seemed excited for the upcoming release, saying “I been dying for y’all to get this work,” fans wondered if the release was too soon.

In response to a user who requested he “push it back and market it harder” Bobby incoherently revealed he couldn’t wait any longer because labels are trying to bring him down.

“@frank_mathews and all my fans,” Bobby wrote in response. “nah F*** that I got major Lables jumping me Blackballing me and shittttt and I’m from the hood young and rich black as shittt and don’t give a… about both and they Scare of me and I love that ishhh. I’m only 27 one year fresh Outta six years they got 400 employees… tell them boys stop playing me Homieee and I do no marketing that all my shit natural ahhhhh #FThemPeople I’m gone.”

“I got a 70 year old lady running my label and I love her dearly but doesn’t want to let me go at alllllllll,” Shmurda wrote of Rhone late last year. “No matter what I do I’ve been sign to them since I was 19. I did six years in jail trying to get off this label before I came home, you name one person in the industry a lable [sic] keeps sign in jail for six years???? Yeah IK IK I made them more millions than they ever gave me!!! Just let me gooo.”

Bobby Shmurda first broke onto the scene in 2014 with his viral single “Hot N-ggas,” which peaked at No. 6 on the Billboard Hot 100.