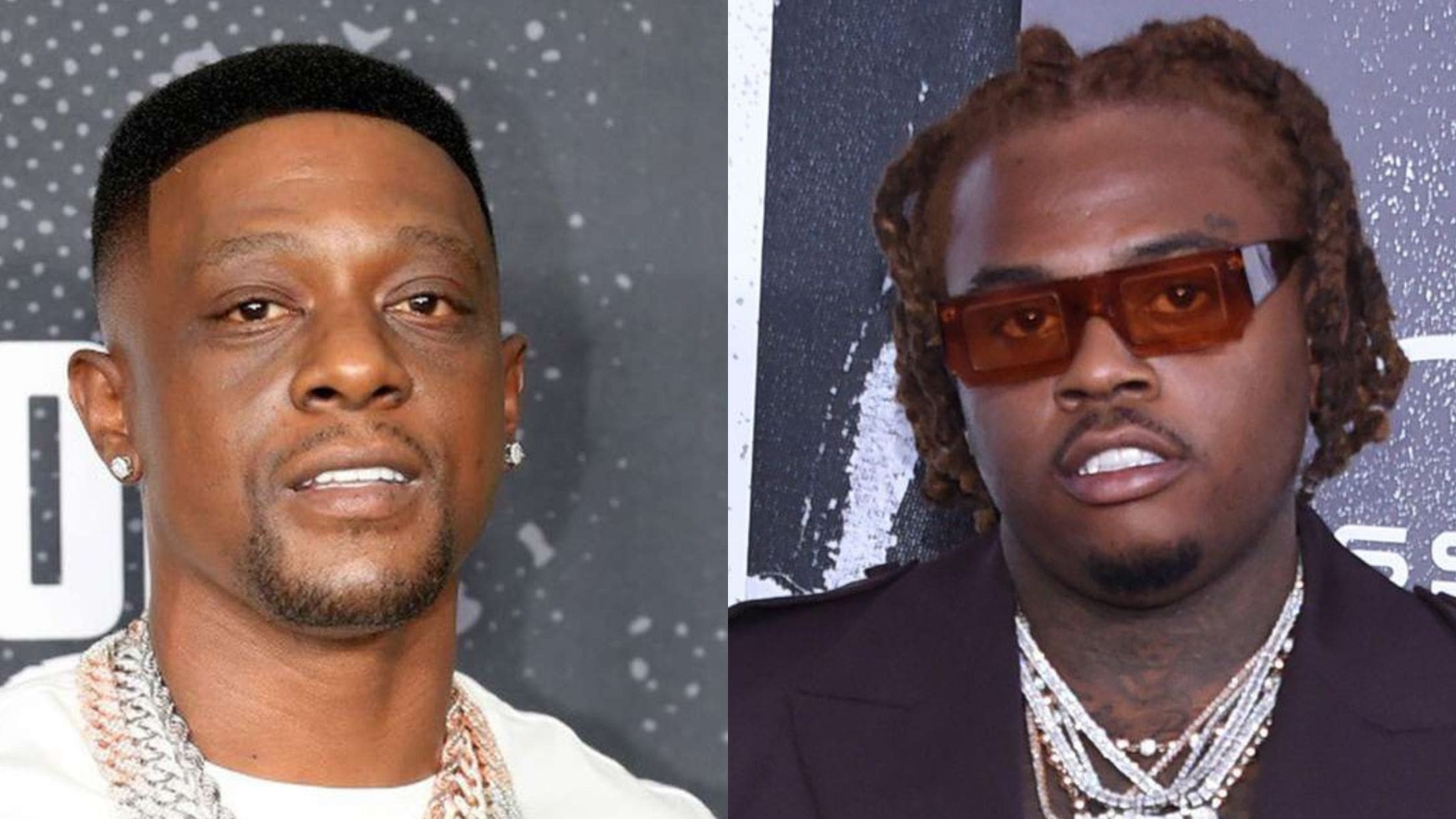 The internet continues to debate the circumstances surrounding Gunna’s recent plea deal and if it can be considered snitching. The Atlanta rapper was released from Fulton County jail on Wednesday (Dec. 14) after pleading guilty to racketeering and gang charges.

While Gunna maintains he didn’t snitch on any of his YSL members and that he only entered “a guilty plea to the one charge against me,” which he claims “is in my best interest.” There’s many others like Boosie that believes the 29-year-old betrayed Young Thug’s trust.

“Rat,” Boosie wrote along with three rat emojis and a cheese. “This would have put tears in my eyes, my brother, my artist like WTF I’m fighting for my life that I’m not running a gang /criminal enterprise N you do this to BigDog unknow it’s a gang … the guns and drugs not yours… Well who else was nthe car they can be for smh.”

He continued, “he had one charge he wasn’t going to get hard time. These lawyers don’t give a damn about your legacy. They know what they doing to your name but they getting you out of jail so they name blows up then you gotta pay them more when you free n they made you cooperate. It’s a cold game,” he concluded.

Renowned snitch detective, Wack 100 also believes Gunna snitched to regain his freedom. “You’re not pleading guilty to a RICO, and they freeing you,” Wack said in a clubhouse conversation with DJ Akademiks. “There go the telling right there,” Wack 100 added. “He told.”

As previously reported, Gunna was arrested back in May along with Young Thug and 29 other YSL members on alleged participation in criminal street gang activity. In a Fulton county courtroom, Gunna distanced himself from “YSL the gang” and swore to have personal knowledge that members or associates of YSL have committed crimes in furtherance of the gong.

“I recognize, accept and deeply regret that my talent and music indirectly furthered YSL the gang to the detriment of my community;” Gunna acknowledged on a signed statement. “YSL as a gang must end.”

Gunna also attested in the plea deal that he was in a car with Young Thug when officers pulled them over and found hydrocodone, methamphetamine and a firearm inside. As part of the plea, Gunna was allowed to walk free but could still face time in prison if he did not meet certain conditions, including completing 500 hours of community service.

Young Slime Life co-founder Walter Murphy also took a plea deal on RICO and conspiracy charges. He gets to walk away with time served and 9 year’s probation.  It’s unknown if Young Thug would accept a similar deal.