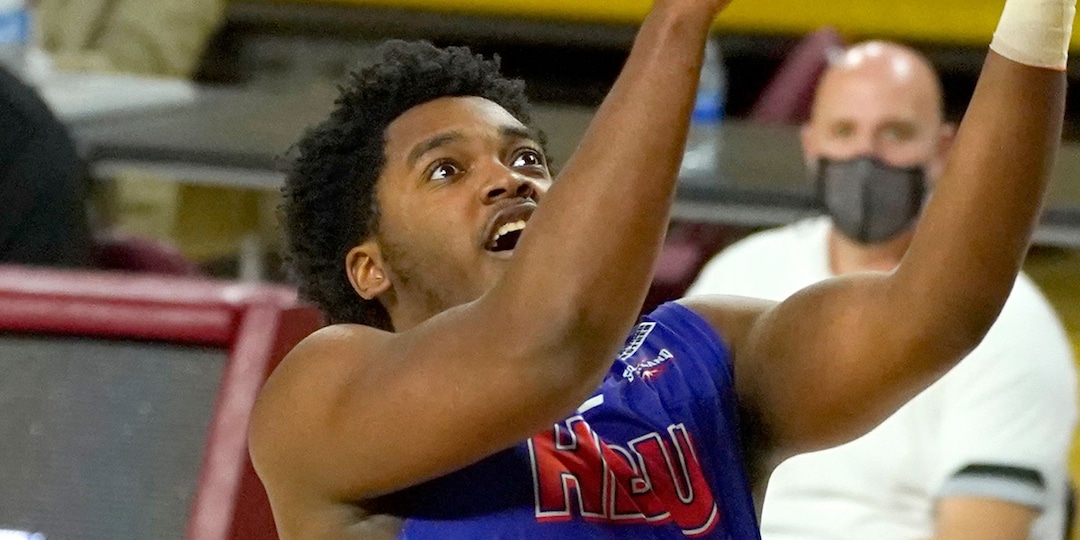 Houston Baptist men’s basketball star Darius Lee was tragically shot and killed while at a gathering in New York on Monday, according to multiple reports. His school’s athletics department confirmed Lee died of a gunshot wound early Monday morning in his hometown.

“HBU is saddened to share the news of the passing of men’s basketball player Darius Lee who died of a gunshot wound overnight, after a shooting at a gathering in his hometown of Harlem, New York,” an HBU statement read. “Lee was on track to graduate with his bachelor’s degree in December and was recently named HBU Robbie Robertson Male Student-Athlete of the Year.”

News of his death has left everyone familiar with him stunned because they believe he was a good kid. The 21-year old’s former basketball coach Chris Williams told CBS “He was someone that everyone would root for. He’s a hometown hero.”

Police said Lee was one of nine people shot at the barbecue that turned into a mass shooting.

According to the NYPD, the shooting occurred at what appeared to be a barbeque in Harlem at around 12:40 AM. Cops say when they arrived on the scene following reports of gunfire, they found nine people (seven males and two females) suffering from gunshot wounds. All were treated at the scene before being taken to area hospitals. Lee was pronounced dead at Lincoln hospital. The other victims, ranging in age from 21 to 42, were threated for non-life threatening injuries and are expected to survive.

CBS2 reports the shooting stemmed from a dispute over a music video that was being filmed at the location. Police say a firearm was recovered at the site of the shooting, but they’re yet to make any arrests as investigations are still ongoing.

Who Was Darius Lee?

Darius Lee was a star basketball player for Houston Baptist University. He grew up in Harlem, New York and attended St. Raymond High School for Boys in the Bronx. The rising senior, who was expected to graduate in December, was named Houston Baptist University’s Male Student-Athlete of the Year. The 6-foot-6, 230-pound wing was also a second team All-Southland Conference selection this past season after leading the Huskies in scoring and rebounding.

Lee’s University coach, Rom Cottrell described him as a “remarkable young man who loved the Lord, his mom, his family, his teammates, his friends, and his entire HBU family.”

“We are in shock and cannot wrap our heads around this news,” Cottrell said. “My heart breaks for his mom, his sister and his entire family, and for our basketball team. The only thing we find comfort in right now is knowing where Darius is. He is in the arms of Jesus… we know that as fact. And we will see him again some day.”

Cottrell continued: “As great of a basketball player as he was, he was an even better person,” Cottrell said. “I can’t even think of basketball right now. I can only think of what a light Darius was during his short time on earth. He was a joy to coach and we loved him so much.”

Rap Aesthetics send our heartfelt condolences to his Family.