How Tall Is Lil Baby? 11 FAQ And Facts About The ‘Harder Than Ever’ Rapper

How much does Lil Baby charge for a feature? Height, Girlfriend, Real Name, Age, Children.

How Old Is Lil Baby? 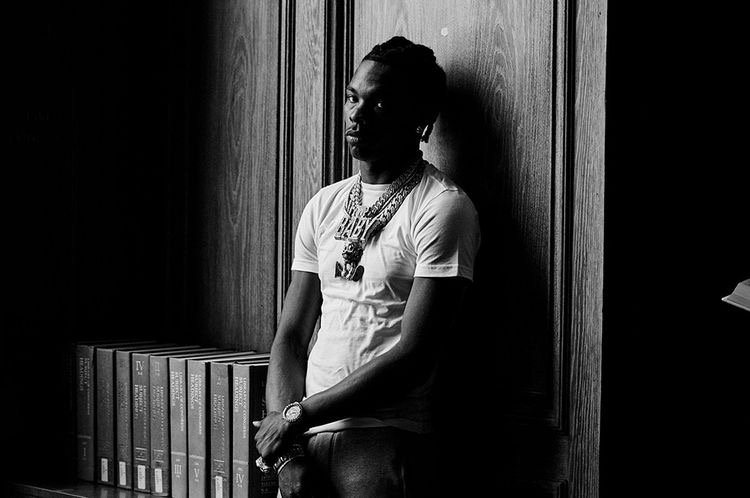 What Is Lil Baby’s Real Name? 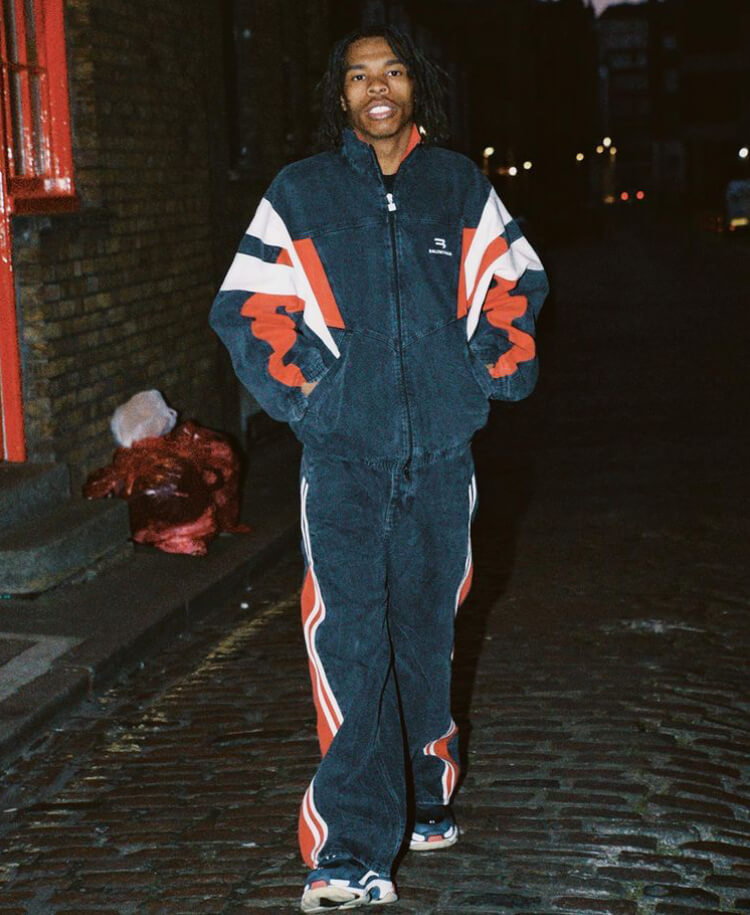 How Many Children Does Lil Baby Have? 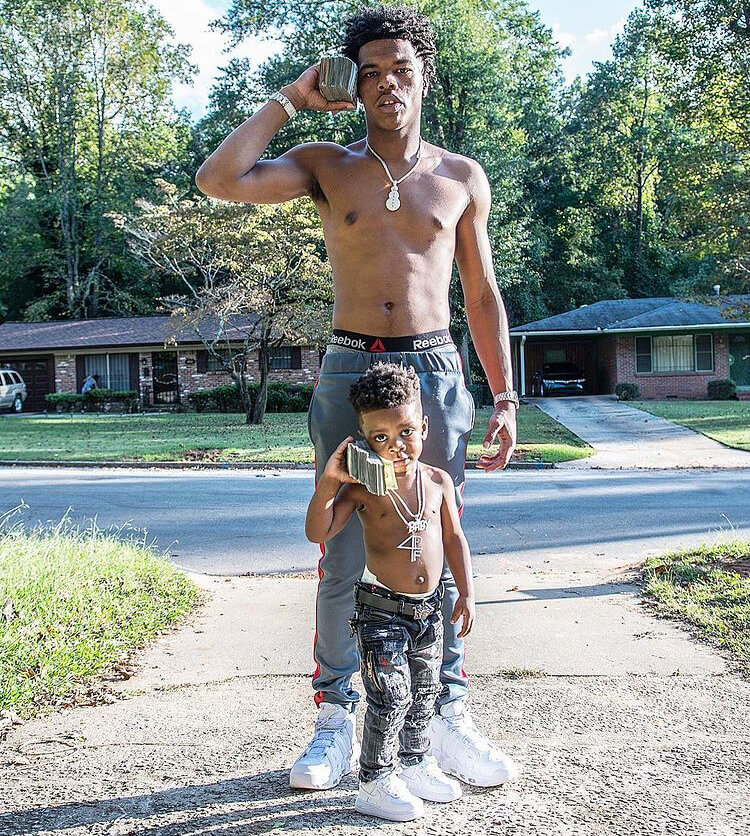 Lil Baby as of June 2022 has two sons. His eldest son, Jason was born in 2015 from his relationship with his then-girlfriend, Ayesha Howard. In 2019, he welcomed his second son, Loyal, with his now ex-girlfriend Jayda Cheaves. Lil Baby keeps his family life very private and doesn’t divulge much information about it.

How Much Does Lil Baby Charge For A Feature? 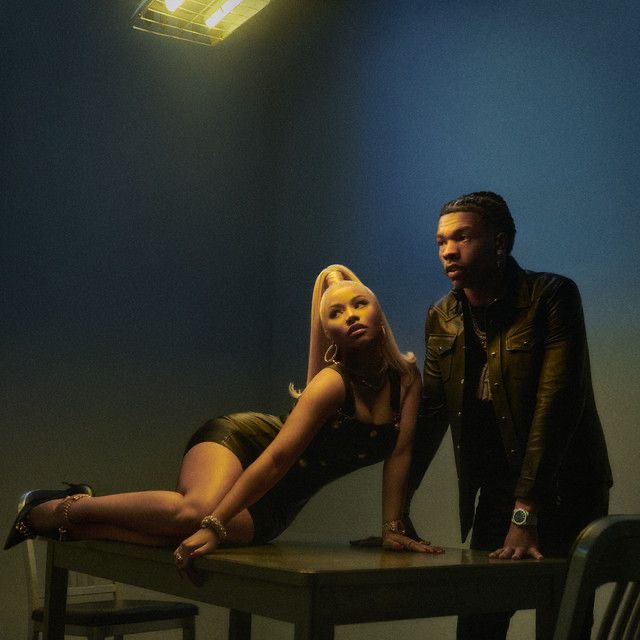 It’s not exactly known how much The Bigger Picture rapper charges for a feature, but back in 2020 he revealed via Twitter that he wants no less than 100k for a feature. That was 2020 and a Lil Baby feature should be worth more now.

How Tall Is Lil Baby? 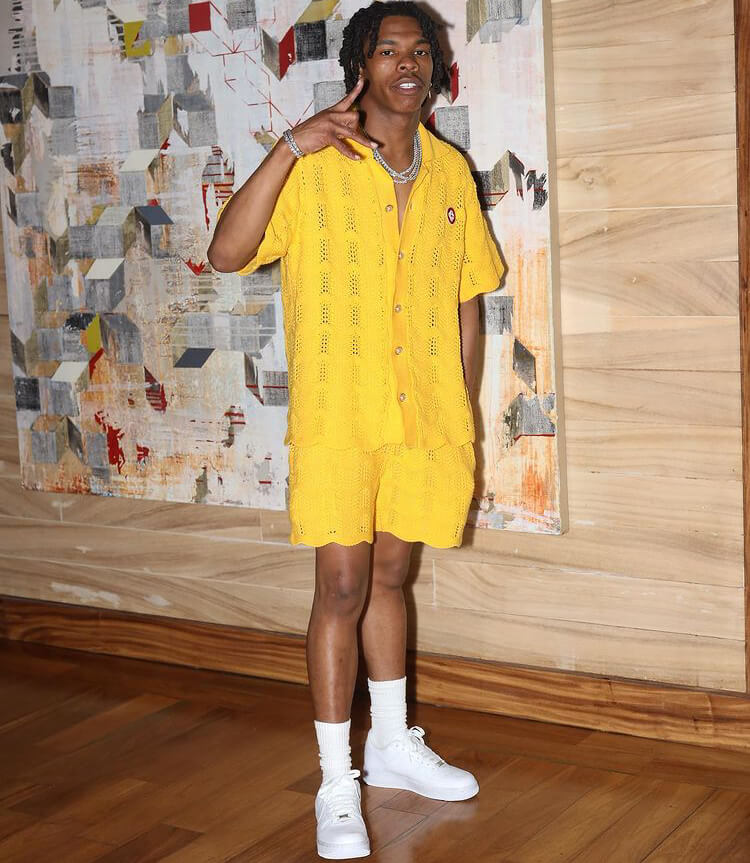 Lil Baby is actually shorter than some fans may expect. The Atlanta rapper stands at 5 feet 8 inches.

Where Is Lil Baby From? 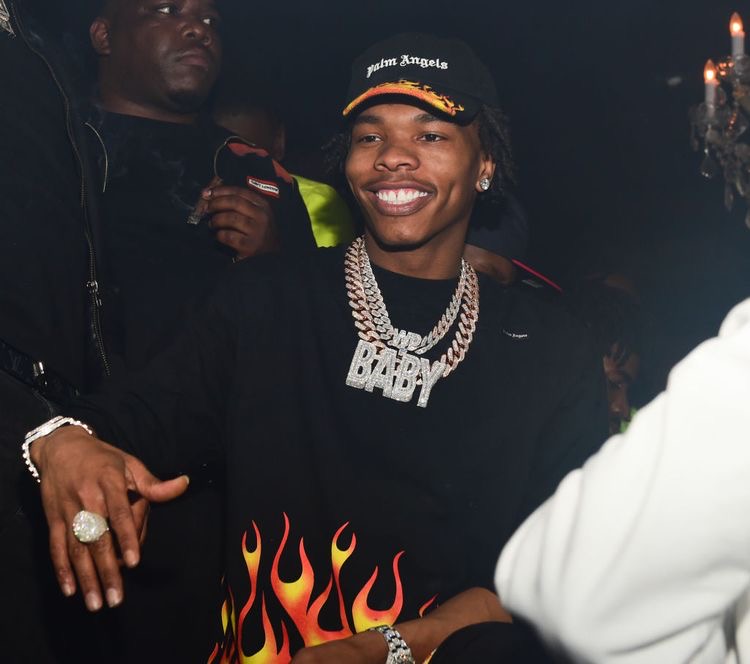 Lil Baby was born in Atlanta, Georgia, in the Oakland City neighborhood. His mother raised him and his two siblings after his father left his family when he was just 2-years old.

How Did Lil Baby Become Famous?

Lil Baby rose to mainstream fame in 2017 following the release of his mixtape Perfect Timing. Oakland City, Atlanta, Georgia, U.S. Lil Baby’s debut studio album Harder Than Ever (2018) was certified RIAA platinum and included the song “Yes Indeed” (with Drake), which peaked at six on the Billboard Hot 100.

You can read more about Lil Baby, including his best guest verses here.