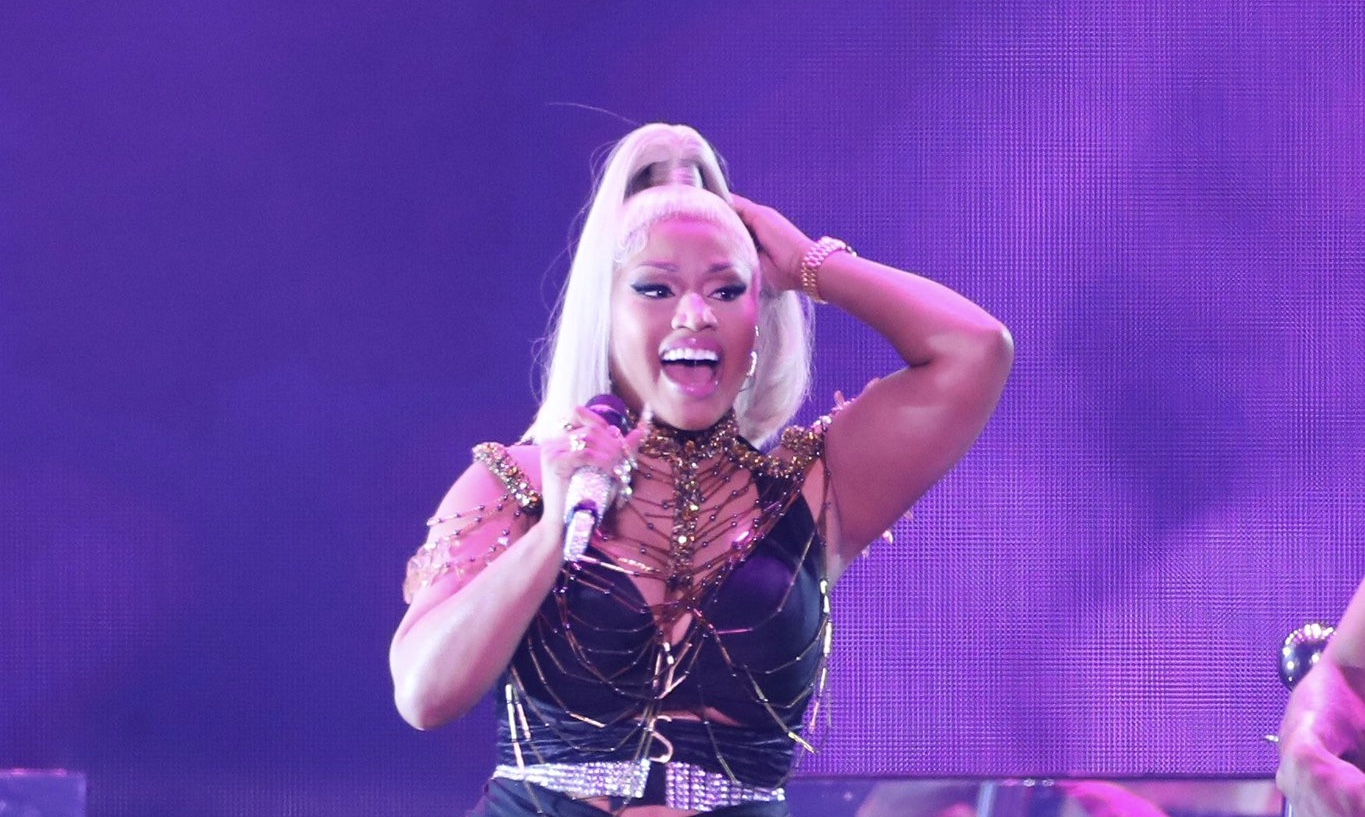 Is Nicki Minaj Pregnant? People Are Convinced The 39-Year Old Is Pregnant With Her Second Child

Fans are convinced Nicki Minaj is pregnant with her second child after the 39-year-old rapper was spotted looking bigger than usual during her headlining performance at Essence Festival on Friday (July 1).

“Nicki Minaj is definitely pregnant,” wrote one fan, another added, “I’m 1000% sure Nicki Minaj is pregnant after watching her perform tonight.”

Others believe the “Seeing Green” rapper may just be experiencing natural hormonal weight gain that comes with age.

“Y’all have to be the most miserable people on this planet. If she is pregnant good for her, if shes not and gaining some weight good for her! She looks great either way.”

“Beyoncé gain weight and it’s beautiful BUT NICKI MINAJ MUST BE PREGNANT!!!! STOP THAT WEIRD SHIT !!!!!!”

Regardless of the rumors, Mrs. Petty had an entertaining performance at the festival held in New Orleans last week. In addition to performing some of her top hits, such as “Did It On Em,” “Moments For Life” and “Beez In The Trap.“ She also made headlines for her alleged shade at Kanye West, who she apparently called a “clown.”

“A monster though! A monster though! But we don’t fuck with clowns,” Nicki said after her DJ cued up Kanye West’s 2010 track Monster, where she delivered one of the best guest verses of her career.

No official confirmation yet, but the New York-based rapper liked a fan video on Tiktok hinting that she’s pregnant with her second child. Fans also noted Nicki hasn’t been sharing personal pictures on her Instagram since May 31st.

“Oh wait. Did I say it wrong? I’m sorry. I think I said it wrong. I meant to say, I’m not pregnant. I’m fat,” she said after initially telling a fan on her Instagram live that she was pregnant.

She went on to apologize for the mix up and thanked her fans for all the “congratulatory messages.”

We’ll see what happens in the next 12 months