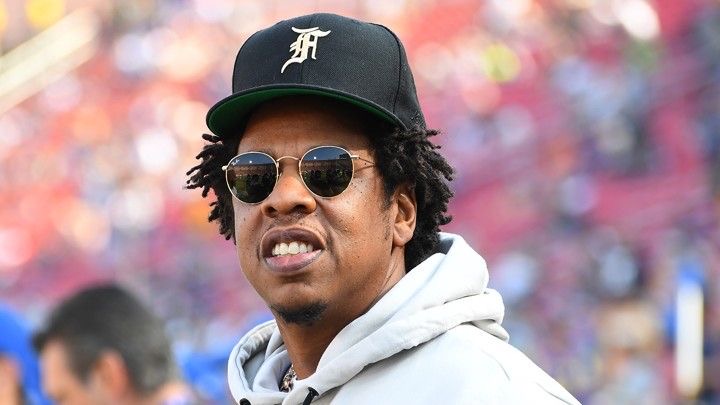 Jay-Z has filed a lawsuit against his partners at Bacardi to get information on how much money the company is making.

Jay-Z is taking his partner in the cognac business D’Usse LLC to court. The rapper-turned-entrepreneur has demanded complete financial clarity from Bacardi to know how much money his famous cognac line is making. Jay and Bacardi are 50-50 partners in the business, and have co-owned D’Usse since 2011.

According to docs obtained by TMZ, Jay-Z’s company, SC Liquor, has demanded complete access to information about D’Usse production and sales, including all books and records for the business, along with the location of all warehouses that stores D’Usse barrels, bottles and accessories. The company has also asked for Bacardi’s physical inventory and its inventory process.

In the docs, the company says it needs to “monitor the conduct of [Bacardi’s] business to protect SC Liquor’s rights as” a partner in the company.

It’s still unclear what prompted Jay-Z to demand this info through a lawsuit, however, it is clear that there’s a level of distrust between the partners.

Jay-Z and Beyoncé launched the top shelf cognac brand during a party at LIV Nightclub in December of 2011. The NYC legend has often referenced D’Usse in his songs, and even drank the famous cognac from one of his Grammys to promote the brand.