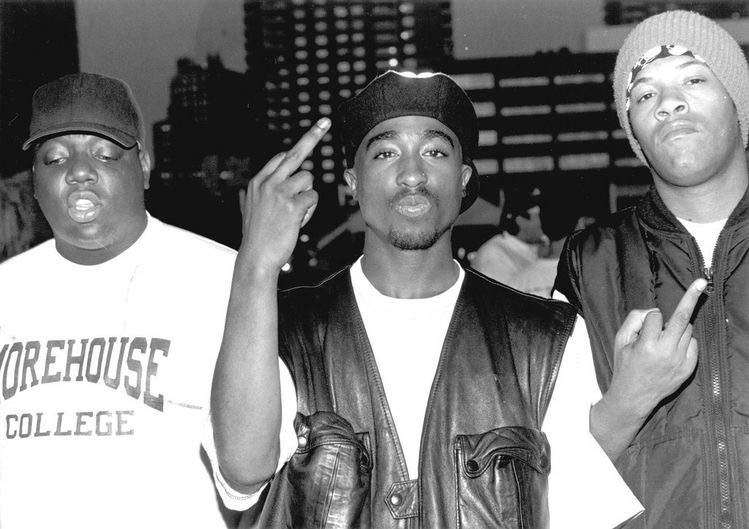 “I don’t want to answer; they gonna say I’m hating on Nas” Budden said, before stating his opinion on who he believes would win a hypothetical Verzuz between Pac and Nas.

“Alright, now that y’all have progressed the conversation, I’ma say this and I’ma put my shoes on while I say it,” he said. “‘Cause y’all are right: I think ‘Pac would end Nas in a Verzuz. [‘Pac] would end Big in a Verzuz, bad,” he said, adding Pac’s former nemesis Biggie to the fray.

Budden believes Biggie didn’t release enough albums while he was alive, and lacks the catalog to compete against Pac. He also notes Pac’s four album run from 1993 to 1996 where he dropped Strictly For My N.I.G.G.A.Z, Me Against The World, All Eyez On Me, and Don Killuminati: The 7 Day Theory, would be a lot for both rappers.

“Big died too soon to play with ‘Pac,” he continued. “Ready to Die and Life After Death is not enough to [beat ‘Pac]. And ‘Pac got them same four albums I’m talking about? I just don’t know. I won’t disrespect Big like that — rest in peace to ‘Pac and Big – but the more I think about it…”

Do you think Pac would be too much for Nas to handle? Comment your thoughts below.