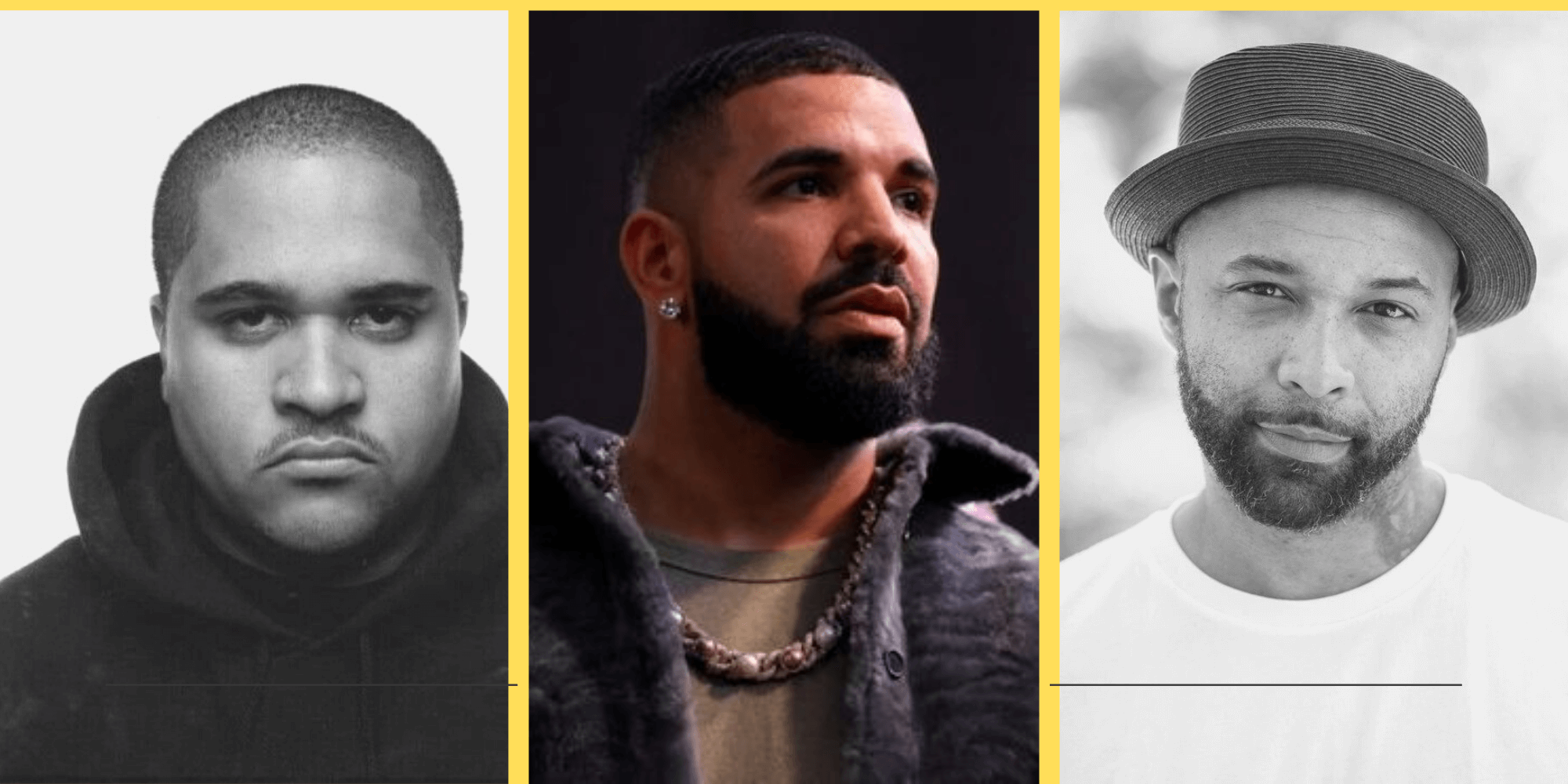 Drake released his latest experimental album Honestly, Nevermind on Friday (June 14). The album generated mixed reviews from fans and critics upon release due to its heavy-leaning towards a house infused sound.

A week later the Toronto native’s seventh solo album remains a topic of discussion. TMZ caught up with music exec. Irv Gotti at LAX on Tuesday (June 21) to get his opinion on the 6 God’s latest offering. Gotti says Drake can do whatever he wants but hopes his new dance album won’t result in the demise of traditional rap.

“As long as I’m alive it can never be the demise of hip-hop, I gotta get back in the game and find me a n-gga,” he said, referencing his previous days as an A&R. “That’s what that album made me feel like. It made me feel like going to find me a raw new DMX, new Ja, new Jay… and bring back great hip hop. That album is not hip hop.”

When the reporter noted Drake said he was going to wait for everyone to get in tune with the new sound, Gotti responded with “I don’t wanna catch up… If that’s catching up, what does that mean for hip hop, because he’s so strong, he’s so powerful he can change the dynamics of sh-t.”

The Murder Inc. co-founder beckoned on the new rappers to maintain the intensity and help keep traditional rap alive because “hip hop has changed my whole family’s life.”

“Hip hop has changed so many n-ggas lives that was in the hood,” he added, before expressing his disappointment with Drake. “I wasn’t expecting a whole album of that sh-t.”

“He’s too powerful and too strong and it made me feel like we need another n-gga that is as powerful and strong that’s going to stay with this thing called hip hop,” he concluded.

Irv Gotti wasn’t wrong about Drake’s influence. Despite the negative responses and reviews from rap heads, Honestly Nevermind smashed the record for first-day streams worldwide for a dance album on Apple Music, according to a press release.

Joe Budden seemingly shares Irv Gotti’s sentiments and wonders if Drake’s new album could lead to the elimination of rap music. During a previous episode of the Joe Budden Podcast with Ice and Ish, retired rapper Joe Budden asked his in-call-guest, Vince Staples if Drake’s new club album marks the end of rap music as we know it.

“You think Drake putting out a dance album gets us closer to the elimination of rap music as a whole?” Budden asked at the 1:57:07 mark. Staples was quick to respond, and in turn referenced his 2017 album Big Fish Theory, which was layered with EDM and dance music elements.

Regardless of the divided opinions, Honestly Nevermind is expected to debut atop the Billboard 200 with an expected 210,000 to 230,000 album equivalent units in its first week.

What do you think of Drake’s new album?