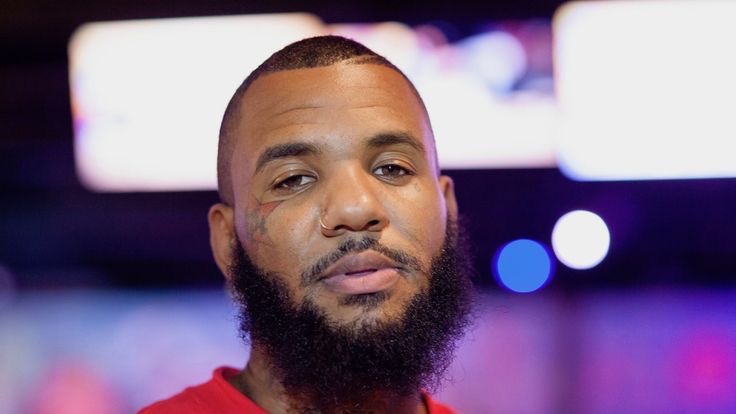 Still no official release date for The Game’s “Drillmatic: Heart Vs Mind” album but the West Coast rapper continues to promote the often-delayed project with media interviews. In a recent conversation with HipHopDX, Game explains how he settled on the album’s title, revealing he originally gave the name to Lil Durk.

“Originally, I gave [the title] Drillmatic to Durk because he’s from the Chi and it has the whole drill thing,” said The Game. “I text Durk, like, ‘Yo, call your next album Drillmatic.’ And he was like, ‘Yo, that’s fire.’ And then two years passed and he didn’t call nothing Drillmatic so I was like, ‘I’ma reel that back in.’”

“Drillmatic” is a nod to Nas’ 1994 Classic debut album “Illmatic.” Game spoke about Nas’ influence and how important it was for him to get the blessings of the Queensbridge MC.

“And then Nas was in the room the day after, on the fourth day, working on music with Hit. I ran the title by him and he blessed it, and so then I ran with it. Because I don’t want to step on no toes, especially not with people I look up to. So yeah, we got Nas’ blessing, we started to run it and then it took on a life of its own and now we’re here.”

“Drillmatic: Heart Vs Mind” has been pushed back numerous times already, which has dwindled the initial buzz surrounding the album. Game revealed earlier this week that Jay-Z had cleared seven of the samples holding up the album’s release. He also noted that there’s an additional three samples that still needs to be cleared before the “AOTY” can be released.

“We’re about to put out the best rap album in, I don’t know how many years,” he told DX. “I don’t care who got an album coming out, I don’t care who dropped — nothing’s gonna be better than this album… I put my whole heart, my soul, my mind, everything that I am, I put into this album.

“Drillmatic will not disappoint at all, not a soul. And if it does, then you just lying. You should stop listening to my shit, go look in the mirror and have a talk with yourself about your appreciation of real rap music… It’s gonna fucking blow your mind. You’ve never heard me rap like this ever in your life, and you might never again.”

Watch The Game’s full interview with DX below.