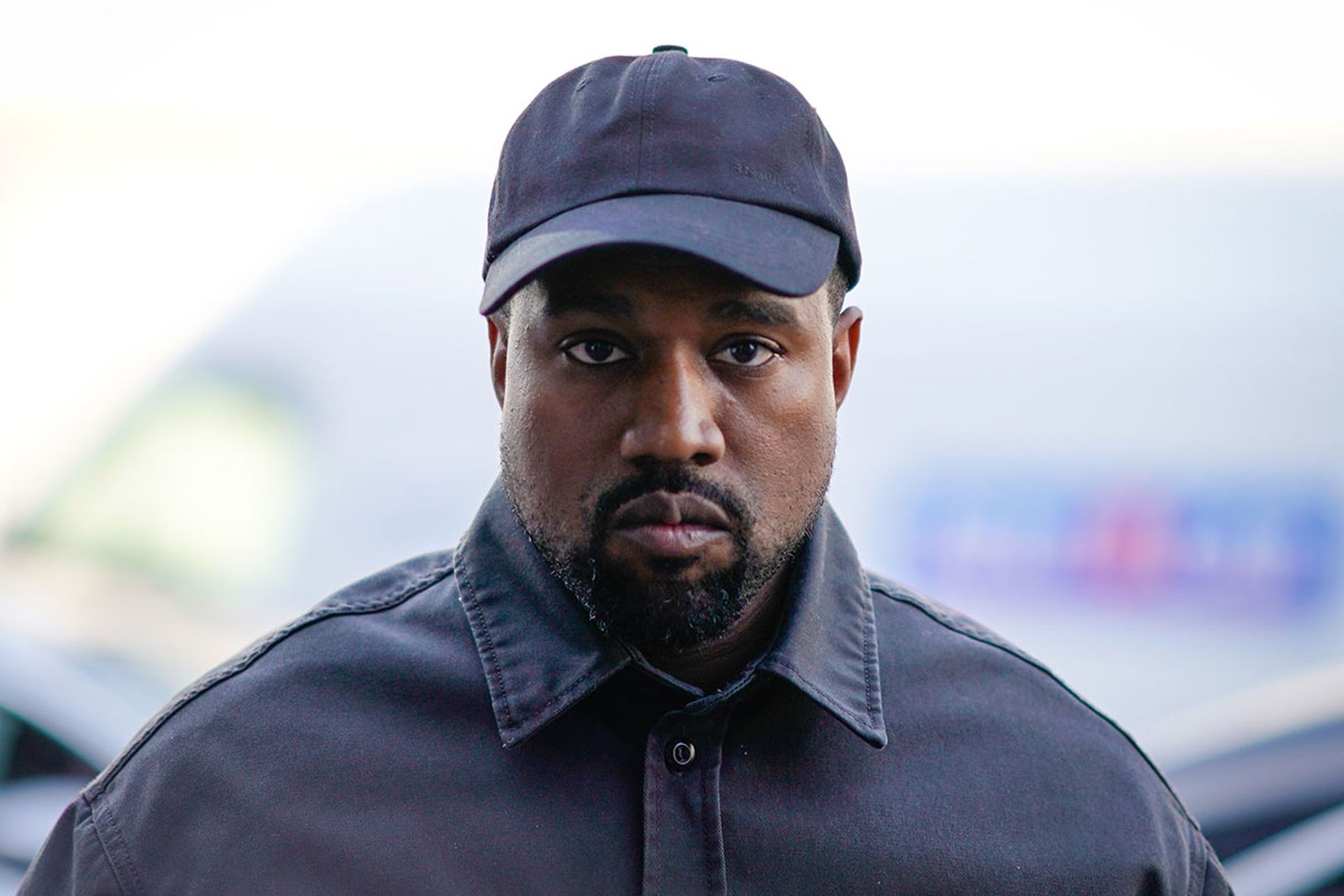 Kanye West shared a new 30-minute documentary on Monday (October 10) titled Last Week, in which he gives fans a glimpse of his busy schedule and recent drama.

At some point during the revealing clip, Ye West offered viewers an exclusive look into his meeting with Adidas, which allegedly took place after the company said their partnership with the Yeezy creator was “under review.” During the discussion, a man on Ye’s corner attempted to relay West’s grief with the company over its alleged stealing of his designs.

“What you’re feeling right now is extreme discomfort, and that is exactly the point,” the man says. “Because when someone steals this man’s ideas, his creations, it’s like you’re stealing a child. These are all children of his mind, and you’ve kidnapped them.”

Later during the meeting, West referred to himself as the “king of culture” and boasted about being the brains behind the late Virgil Abloh, Demna Gvasalia (the creative director of Balenciaga) and Travis Scott.

He went on to name drop the likes of Baby Keem, and Kendrick Lamar as part of his army before storming out of the meeting. “I have Baby Keem coming to the show tonight. We have Kendrick.”

“Our army is so prepared,” Ye says. “This is a different level of nuclear activity that no one will recover from. The guy from [redacted] could not sell enough companies to cure this level of global warming that you’re going to experience.

Watch the full documentary below.